Home News Zoho To Add 2000 Rural Talent to Its Team 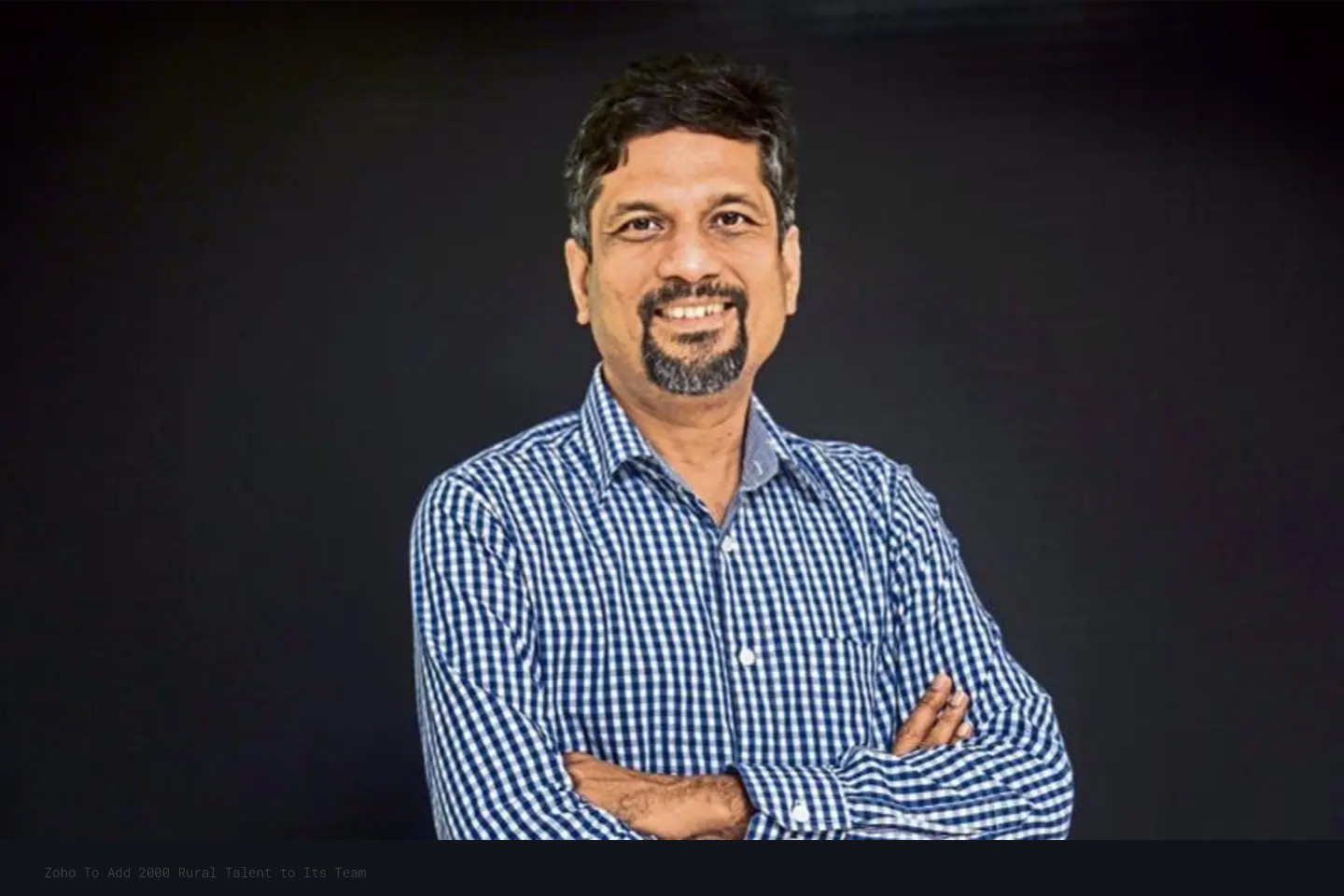 Zoho is planning to add 2,000 people from rural areas to its team in an attempt to ramp up its efforts to increase talent in rural areas. Zoho currently has about 10,000 people globally. Sharing in media, Sridhar Vembu, Co-founder and CEO, Zoho said, “About 85% of the new hires will be for India. We have a good pipeline of hiring and it will continue next year.” As it expands its presence in non-urban locations, the new roles will be spread across all functions including software development, support, marketing, sales, documentation, administration. Vembu said. “We need all roles because when we are setting up rural centers, we need people with local knowledge who can actually run these centers from an operations point of view.”

Zoho has been promoting the reverse migration of talent with the concept of rural or satellite offices for quite some time now. These offices are small setups that can typically accommodate 20-60 people. It set up its first rural office back in 2011 in Tenkasi, a village in Tamil Nadu. To meet its talent requirements locally, Zoho started a branch of Zoho Schools of Learning (previously called Zoho University) in Tenkasi as well. As part of this program, local high school students are inducted and trained for 18 months, and then absorbed into the company. Currently, about 10% of Zoho’s total workforce consists of students who came through this program. Zoho has set up around 20 such satellite or rural offices in Tamil Nadu, Kerala, Andhra Pradesh, and Bihar. Similar rural centers are also being planned internationally in Texas and the European Union. Rural centers have their own advantages during pandemics as they are less populated and do not have air conditioners. “Post pandemic, most rural centers have an occupancy of 40-50% while the main office in Chennai has a 10% occupancy,” Vembu said.