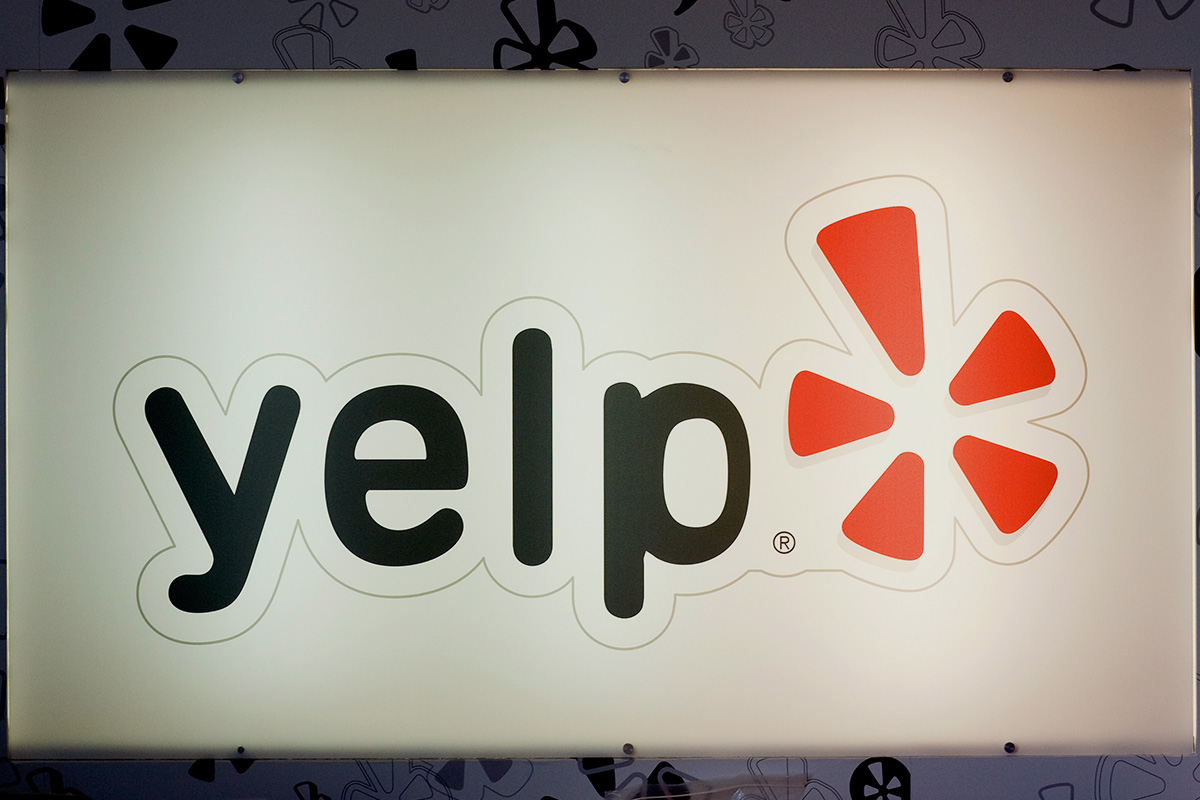 Yelp, Inc said on Tuesday it will cover expenses for its employees and their dependents who need to travel to another state for abortion services starting next month, making it the latest U.S. company to offer similar benefits to its workers.

The crowd-sourced review platform for restaurants and other businesses will provide travel benefits to its U.S. employees who need to travel out of states like Texas and Oklahoma that have restricted access to abortion services. read more

“As a remote-first company with a distributed workforce, this new benefit allows our U.S. employees and their dependents to have equitable access to reproductive care, regardless of where they live,” Miriam Warren, Yelp’s chief diversity officer, said in a statement.

Other companies have pledged to offer similar support to their Texas-based employees.

Citigroup Inc in March started covering travel expenses for employees who go out of state for abortions, becoming the first major U.S. bank to make that commitment. read more

Oklahoma Governor Kevin Stitt on Tuesday signed a bill that makes it illegal to perform an abortion in the state except in medical emergencies, penalizing those who do with up to $100,000 in fines and 10 years in prison. read more

The Supreme Court is due to rule by the end of June on a case involving a Republican-backed Mississippi law that gives its conservative majority a chance to undermine or even repeal the landmark 1973 Roe v. Wade ruling that legalized abortion nationwide.