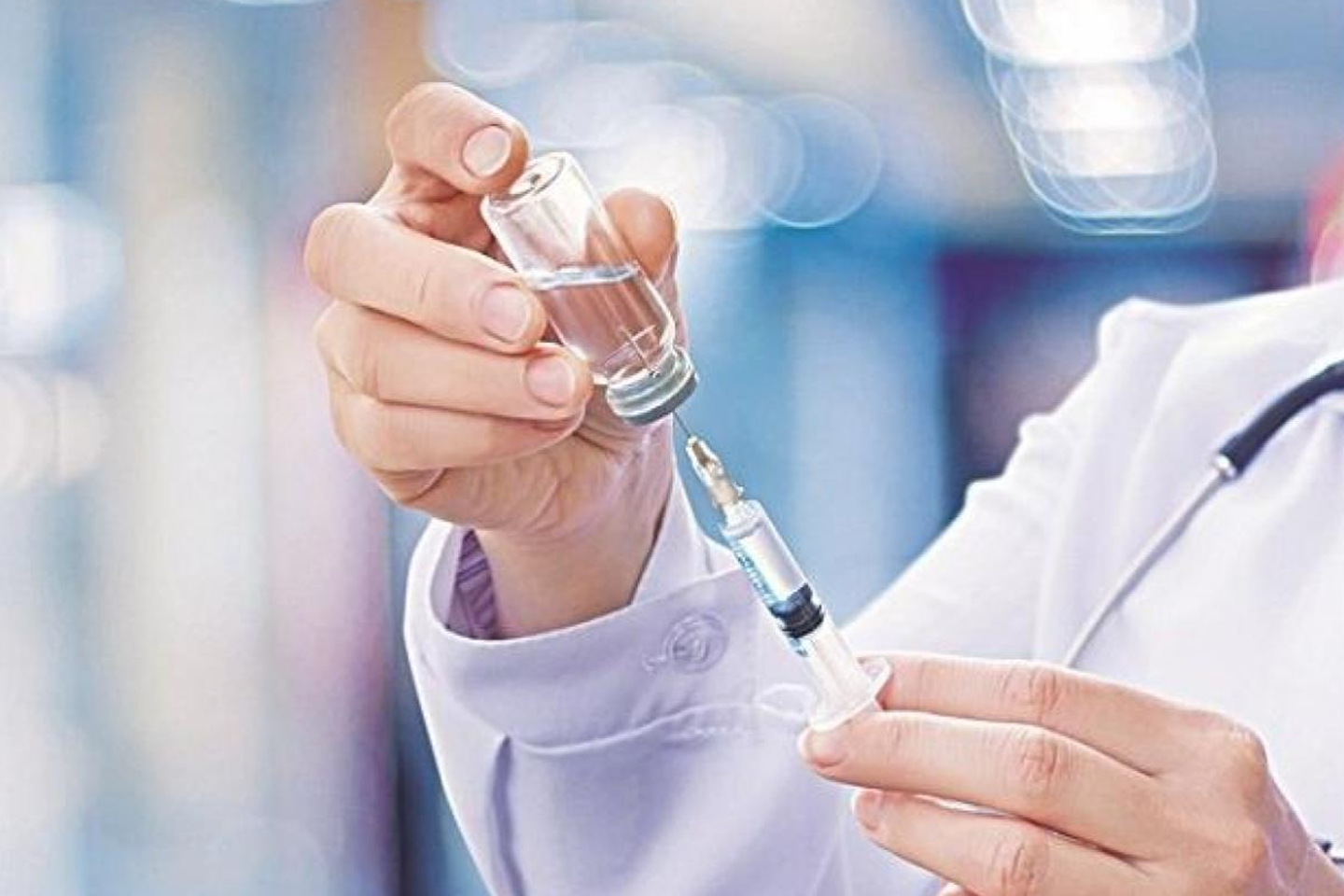 World Bank plan is aimed to put poor countries, where the virus is spreading most rapidly, on the same footing as richer countries by ensuring they have financing to secure supplies and a system for distribution, says David Malpass

World Bank President David Malpass said on Tuesday he is seeking board approval for a $12 billion COVID-19 vaccine financing plan to help poor and developing countries secure a sufficient share of vaccine doses when they become available in the coming months.

Mr. Malpass told Reuters in an exclusive interview that the initiative, part of $160 billion in coronavirus aid financing pledged by the multilateral lender, is aimed at helping countries procure and distribute vaccines early to healthcare and other essential workers and expand global production. He said the board was expected to consider the plan in early October.

Global competition for early coronavirus vaccine doses is already fierce, months ahead of any approvals, as wealthy countries move to secure supplies.

The U.S. government has pledged over $3 billion to secure hundreds of millions of doses of vaccines under development by Britain’s AstraZeneca Plc and by U.S. drug giant Pfizer Inc and Germany’s BioNTech SE.

Mr. Malpass said the World Bank plan aimed to put poor and middle-income countries, where the virus is spreading most rapidly, on the same footing as richer countries by ensuring they have financing to secure supplies and a system for distribution, which will encourage drugmakers to meet their demand.

Without early doses that can bring outbreaks under control, many of these countries risk economic collapse that will push hundreds of millions of people back into poverty.

Mr. Malpass said the World Bank also was asking wealthy countries that have “over-reserved” more doses than they will ultimately need to release those doses to poorer countries.

He added that he is working to persuade countries that equitable distribution of vaccines “is important to the world and will give a better outcome for the world.”

“There have been intense conversations among various developed countries on ensuring that there are vaccines available in the developing world and those conversations are ongoing at the highest levels,” said McIntosh, who oversees U.S. involvement in the World Bank and the International Monetary Fund.

The World Bank program will disburse grant or loan funding to countries, and will be able to select any vaccine that meets safety criteria, including approval from multiple “highly respected, stringent regulatory agencies,” such as those in the United States, Canada, Japan, and several European countries, Mr. Malpass said.

The World Bank’s private-sector arm, the International Financing Corp, in July launched a $4 billion financing platform to boost investment in developing country production of vaccines and other critical health products.