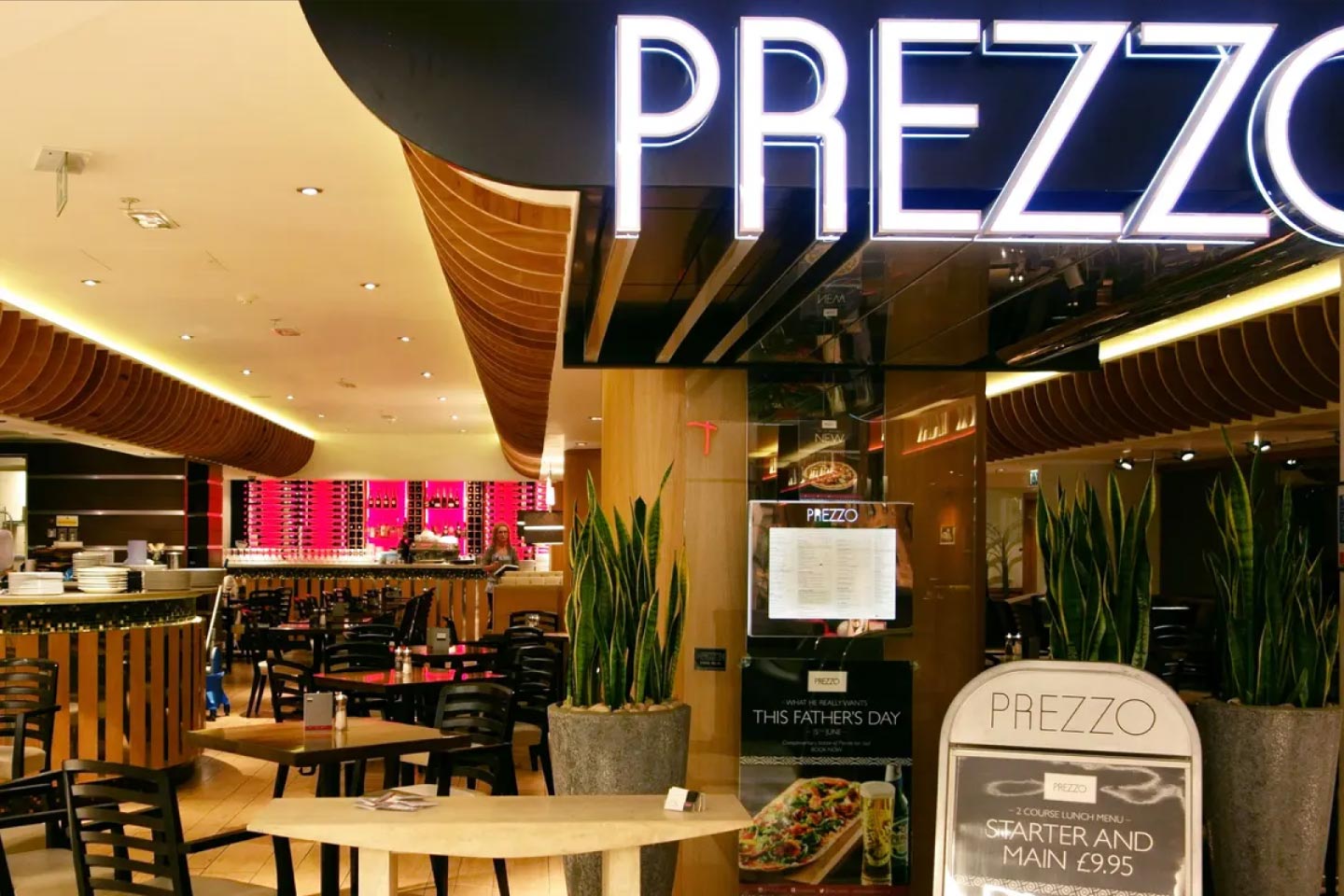 The Italian-themed restaurant chain said all 2,500 staff would see their wages go up by an average of 4 percent.

It is the latest firm to announce such a move as the sector tries to retain workers and attract new staff amid a recruitment crisis.

Prezzo also said it had introduced development plans to “encourage” people to pursue careers with the company.

“As a result of the increases, every Prezzo team member will be paid above the national minimum wage,” a statement said.

The plan will also see the wages of its managers increased by an average of 5 percent.

Several other firms have made similar announcements as they attempt to retain staff and recruit new workers with better pay and perks.

Last week, Asian food chain Itsu announced it was giving all in-store workers an 11 percent wage increase, while coffee chain Costa said it was handing out a 5 percent pay rise for 14,500 staff working at its company-owned stores in the UK.

Karen Jones, executive chairwoman of Prezzo, said: “Every part of the industry has felt the strain and at the front line stand our wonderful teams, front and back of the house, of whom we are so proud.

“Making sure we get pay right is a pre-requisite; ensuring our Prezzo people feel valued and cared for is equally as important.”

Job vacancies have hit record highs across the country as the economy continues to recover from the coronavirus pandemic and the hospitality sector has 134,000 vacancies, with many businesses reporting that positions are hard to fill.

Industry bodies say one in five workers has left the sector during the pandemic, with Brexit often blamed for making the situation worse.

However, some in the sector have said a contributor to the staffing problem could be the hospitality industry itself – with its perceived culture of very long working hours and low wages putting off applicants, and encouraging existing staff to leave.

A new report published by the British Retail Consortium (BRC) called for the government to take action to reduce the burden placed on retailers by business rates.

It said doing so would help to “unlock the industry’s potential to support the economic recovery from the pandemic, ensuring that retail remains a provider of quality jobs and an important contributor to tax revenues for years to come”.