Home News With Four Comparably Awards, InfluxData Is Honored for Leadership and Diversity 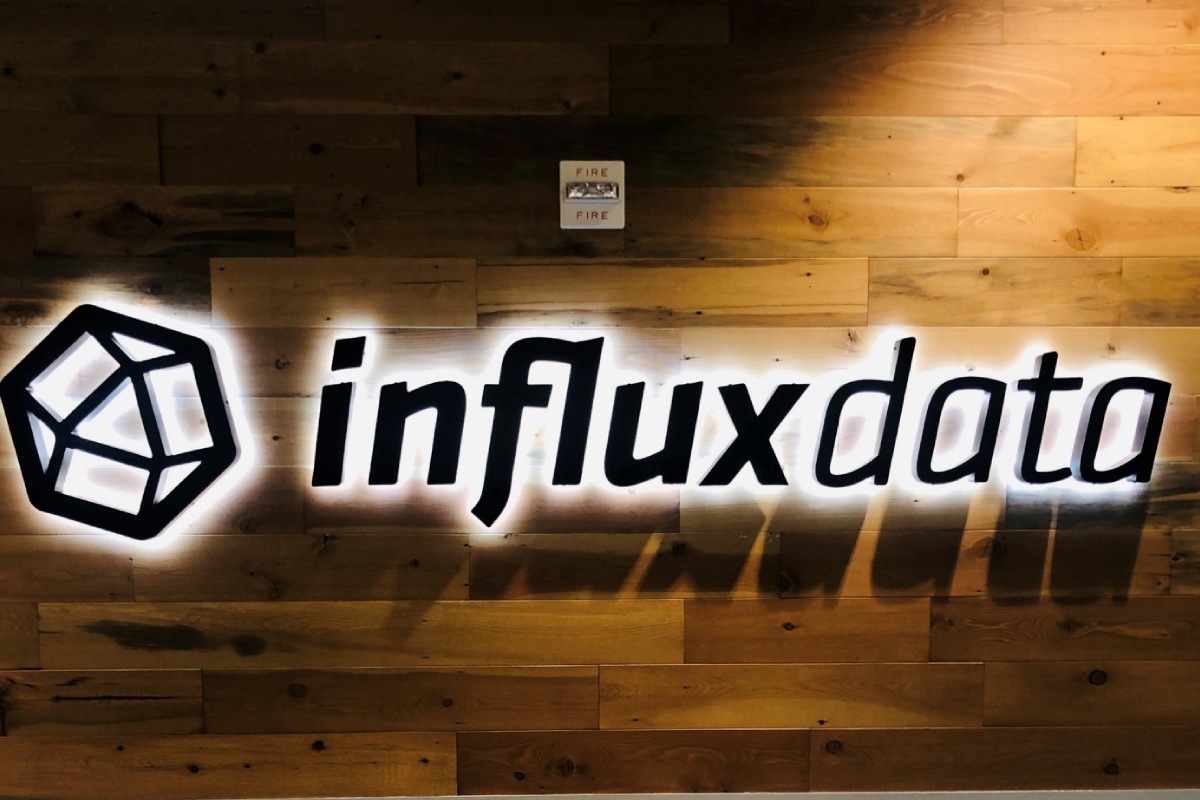 InfluxData, creator of the leading time series platform InfluxDB, today announced recognition from Comparably, a leading workplace culture and corporate brand reputation platform, for its company leadership and diversity. InfluxData was selected out of 70,000 companies across the U.S. and won across all four of this quarter’s categories, including Best CEOs for Women, Best CEOs for Diversity, Best Leadership Teams, and Best Career Growth. InfluxData’s CEO was ranked #41 for Best CEOs for Women and #61 for Best CEOs for Diversity in the lists for small and midsize companies.

“InfluxData is completely invested in creating the best open source platform for developers working with time series data, and as the technology becomes more widespread, we’ve cemented ourselves as an excellent place to be for career growth,” said Evan Kaplan, CEO, InfluxData. “Our leadership team has worked hard on creating an inclusive culture that fosters growth, and this recognition across all four categories signals we’re on the right track.”

Comparably Awards are based on sentiment ratings anonymously provided by employees about their workplaces in multiple categories on Comparably.com during a 12-month period. Winners are then determined based on 20 core metrics, ranging from leadership, professional development opportunities, compensation, work-life balance, perks and benefits, and other core culture metrics.

“Our recognition across all four categories is a testament to our leadership commitment to making InfluxData an incredible place to work,” said Carolyn Moore, Chief People Officer, InfluxData. “We believe our employees define us as an organization, and it’s rewarding to know sentiment among the team remains high across the board. I’m proud to be part of a team that’s dedicated to building and sustaining a culture grounded in its core values.”

Earlier this year, InfluxData won two Comparably Awards for Best Company Outlook and Best Engineering Team. InfluxData was also included in the Forbes list of America’s Best Startup Employers, ranking in the top 25 percent of featured companies and #16 among technology companies, and named one of Built In’s Best Places to Work 2022 for Bay Area midsized companies.