Home News Who Should Be First in Line to Get Doses of COVID-19 Vaccine? 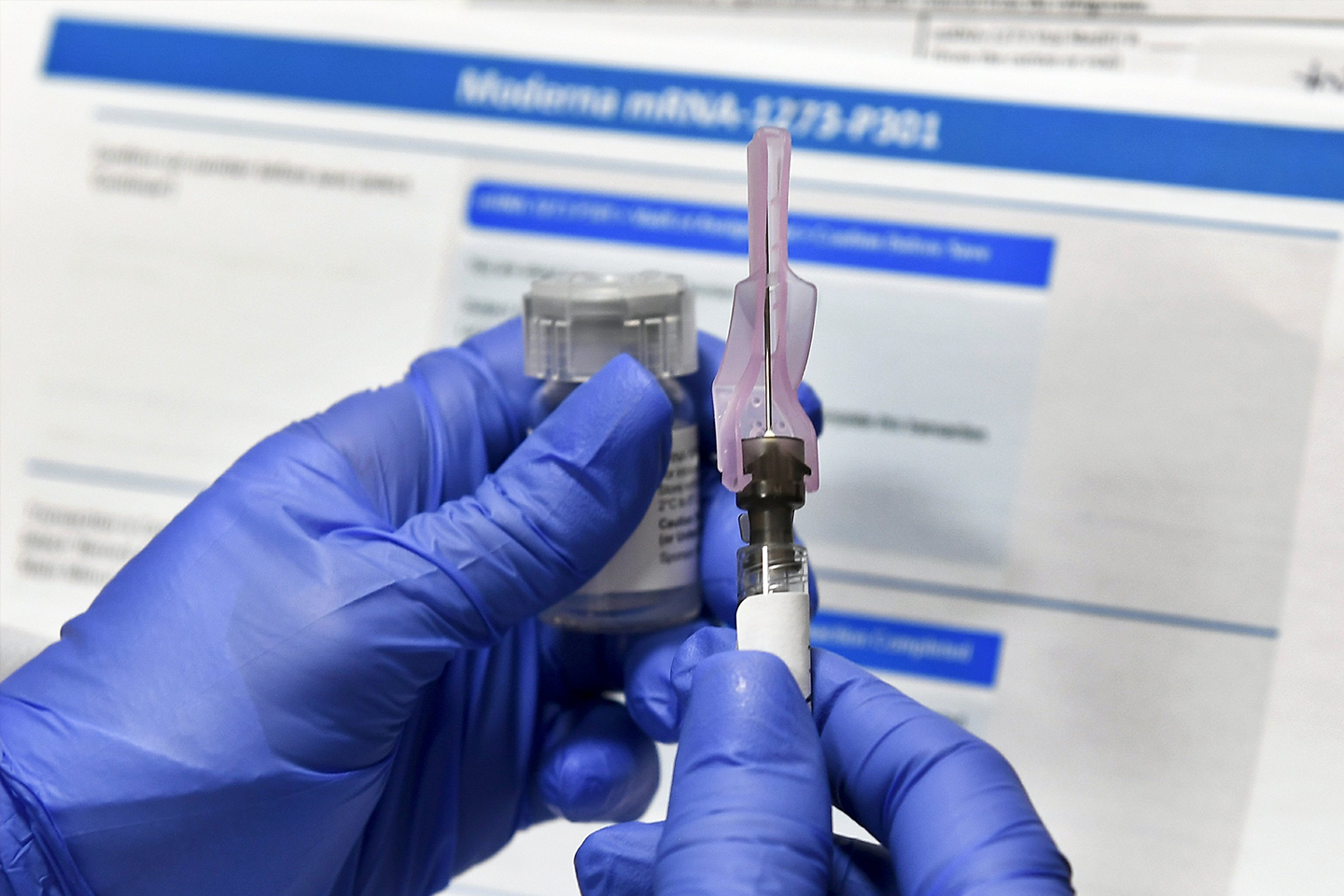 A U.S. advisory panel made recommendations Friday for who should be first in line to get doses of COVID-19 vaccine, including a plea for special efforts by states and cities to get the shots to low-income minority groups.

As expected, the panel recommended healthcare workers and first responders get priority when vaccine supplies are limited. The shots should be provided free to all, the panel said. And throughout the vaccine campaign, efforts also should focus on disadvantaged areas to remedy racial health disparities, according to the report from the National Academies of Sciences, Engineering and Medicine.

“Everybody knows from the news how deadly this has been for minorities,” said Dr. William Foege of Emory Rollins School of Public Health, co-chair of the panel. “We said it’s racism that is the root cause of this problem.

“This virus has no concept of color, but it has a very good concept of vulnerabilities,” he added.

The coronavirus outbreak has caused a disproportionate number of hospitalizations and deaths among Black, Latino and Native American residents. The reasons are complex, but the disparities are thought to stem in part from the fact that they’re more likely to work in front-line jobs with a greater risk of being exposed to the coronavirus. They’re also more likely to have higher rates of poverty, poor access to healthcare and chronic medical conditions associated with severe disease.

The report’s authors saw their work as “one way to address these wrongs,” they wrote.

Federal health officials will have the final say on distributing the 300 million vaccine doses the government is buying under the Trump administration’s Operation Warp Speed. In practice, state and local health departments ultimately will have control over where they set up vaccination clinics.

The National Academies document lays out successive waves of vaccine distribution as manufacturing ramps up:

• When supplies are scarce, the first doses should go to high-risk healthcare workers in hospitals, nursing homes and those providing home care. First responders also would be in this group.

• Next, older residents of nursing homes and other crowded facilities and people of all ages with health conditions that put them at significant danger. The report said it remains unclear which health conditions should be included. It lists cancer, chronic kidney disease and obesity among possibilities.

• Once supplies increase, healthy children, young adults and everyone else.

Several vaccine candidates are in the final stages of human testing, but none has yet been approved. Initial supplies are expected to be limited. Many health experts predict a vaccine won’t be widely available to all Americans until mid-to-late next year.

The report suggests the Centers for Disease Control and Prevention could hold back 10% of the vaccine supply for “hot spots” identified through a tool called the Social Vulnerability Index, which is based on census data that incorporates race, poverty, crowded housing and other factors.

State and local health officials could use the same tool. The index was developed by CDC to help identify communities that may need support in emergencies, such as hurricanes.

But using race, even as part of a data-driven approach, invites court challenges and controversy, some experts warned.

“The country’s already divided,” said Gary Puckrein of the National Minority Quality Forum, a nonprofit advocacy group. “Are we going to prioritize African Americans and Hispanics over whites to give them the vaccine because they have a higher risk?”

That may be appropriate, Puckrein said, “but it’s going to take a lot of advocacy, a lot of explaining. It’s not going to leap off the paper and happen.”

Using race to prioritize vaccines “could end up in the Supreme Court,” said Larry Gostin, a professor at Georgetown University who has advised Republican and Democratic administrations on public health issues.

“With a strong conservative majority, the court might well strike down any racial preference,” Gostin said. “Structural racism in the United States has resulted in far higher rates of disease and death among people of color. We must find lawful ways to protect disadvantaged people against COVID-19.”

“Most local and state health departments know where their vulnerable communities live and where their Black, Hispanic and Indigenous populations live,” Duchin said. “It’s not going to be surprising to anyone where we will want to target and make vaccine available.”

In Chicago, Black residents make up about 29% of the city’s population but 43% of the nearly 3,000 COVID-19 deaths. The city used its own data to conduct mobile testing in communities hardest hit by COVID-19.

What worked for testing could work for vaccines. Chicago is exploring whether neighborhood parks, food pantries and community colleges could be vaccination sites, although storage at super-low temperatures — required by some of the vaccine candidates — might require more centralized distribution, said Dr. Candice Robinson, medical director of the Chicago Department of Public Health.

The National Academies’ priorities will be considered by the CDC’s Advisory Committee on Immunization Practices as it drafts its own recommendations. At the panel’s Sept. 22 meeting, CDC staff presented side-by-side maps, showing how closely the Social Vulnerability Index mirrors COVID-19 cases and deaths.

State and local public health departments will have flexibility in how they implement the recommendations, said committee Chairman Dr. José Romero, Arkansas’ health secretary. Minorities are overrepresented in healthcare and other essential industries, so prioritizing those groups — in theory — should increase access for Black and Hispanic people.

What’s most pressing now, he said, is the need to start explaining the independent checks in place to make sure vaccines are safe. Sharing vaccine safety data when it’s available will boost confidence among groups hesitant to get the shots, he said.

“Among the Latino population in my state, I’m hearing terms like ‘experimentation.’ People say, ‘We don’t want to receive this until it’s shown safe in other populations,’” Romero said. “You can have the best vaccine in the world, but if people don’t have confidence in that vaccine, it will do no good. It will sit on the shelf.”