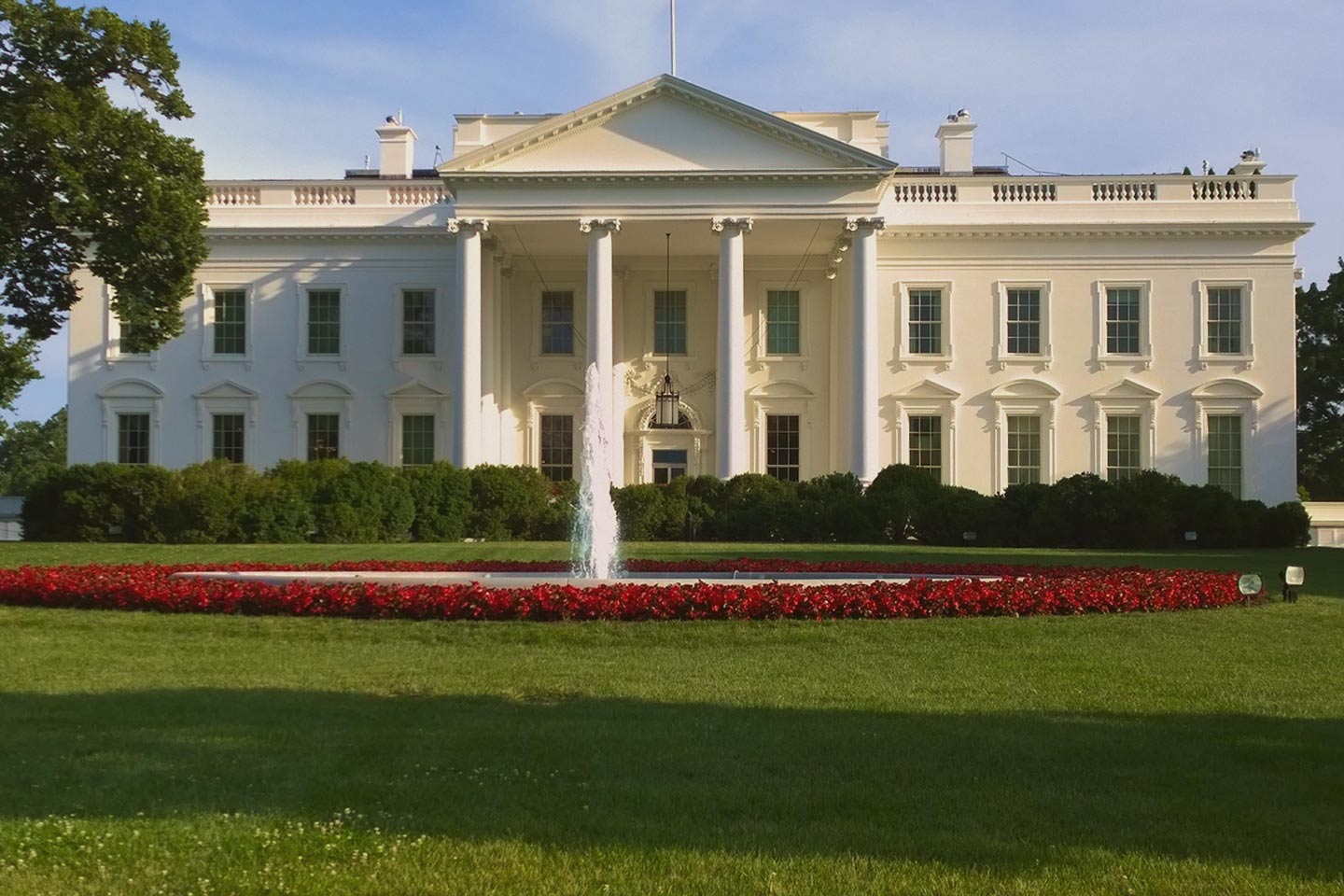 The White House is not only improving its diversity score but also the gender pay gap. While women make up 60 percent of its staff, a significant 44 percent are made up of people from different races and communities. What is even better is that the gender pay gap is under one percent! While the women earn about $93,752 on average, the men earn $94,639.

That means the White House pays its men and women roughly the same salaries. In sharp contrast, the previous administrations witnessed a pay gap of 20 and 11 percent under Trump and Obama respectively.

A report from the White House reveals that the present administration, under Biden, is the most diverse in the history of the US.

The maximum salaries are earned by the press secretary and chief of staff, who are both men, earning about $180,000 a year, whereas the Federal Communications Commission attorney, who is a woman, earns about $183,164 a year.

However, women and people of color are less represented in the 59-strong senior staff, which has only about 56 percent women and 36 percent people from various races and ethnic backgrounds.

In the first 100 days of office, the Biden administration took on about 1,500 presidential appointees across the federal government. In comparison, the previous administration had only half that number in the same time period.

According to a Pew Research Centre report about a month ago, the overall pay gap for women and men in the US stood at about 16 percent.