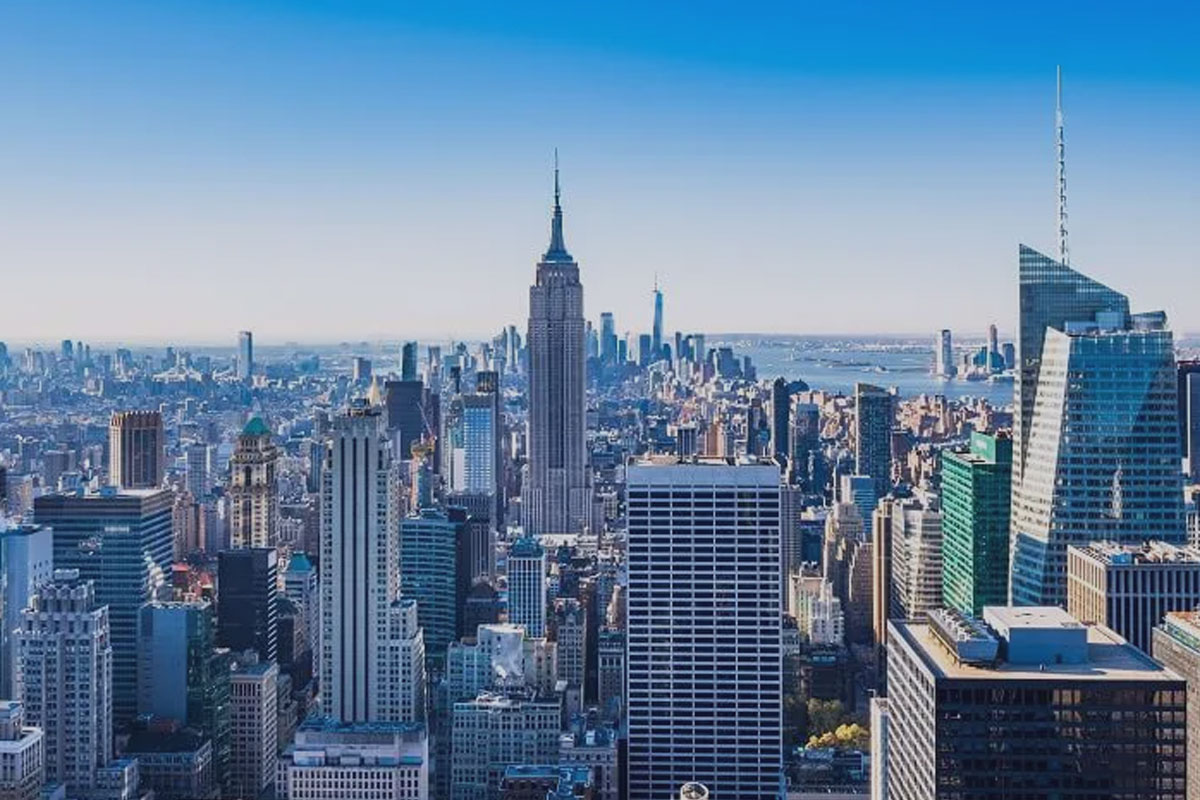 In the not-too-distant future, your employer clients may have to post the salary range on most ads for job openings. Details on exactly when and how they might need to do that are still being worked out.

For now, the momentum for so-called salary transparency laws is in liberal-leaning areas. California requires that employers disclose salary upon request after an initial interview. It’s also required in job postings in Colorado, arguably even for remote jobs that could be performed in the state. Other states, including Massachusetts, have advanced bills that require companies disclose the salary range when asked.

And now in New York City, a measure to require salary ranges on job postings was recently delayed until November while business interests and salary transparency advocates work with the city council to refine how it works.

The rules vary from state to state, which can be a headache for large businesses that hire in multiple jurisdictions, especially for remote jobs that could conceivably be done from anywhere. And that is the exact reason why it’s likely to spread.

That may sound counterintuitive, so consider a similar example: A few years ago, some cities and states began requiring fast-food restaurants to post calorie counts on their menus. The major chains resisted at first, but once it became clear that they couldn’t stop these, they turned around and started lobbying Congress to adopt the requirement nationwide. The reason was simple. Fast-food restaurants would rather deal with one national standard — even if it was something they didn’t want — than spend countless hours parsing the rules in dozens of states and cities.

Something similar could happen with salary transparency laws if the laws gain more traction in city councils and state legislatures, especially among major employers that have a lot of workers in places like New York City.

Still, there are some hiccups. These laws need a lot more clarification on exactly how they work and what the rules are. And there are some real risks for businesses, which could lose workers or face administrative headaches — which could lead to more corporate pushback against these laws. It’s also possible that the midterm elections could lead to setbacks among Democrats, who have been pushing these bills, which could slow down these efforts, even in liberal-leaning areas.

But whether it’s now or later, in your home state or another part of the country, there’s a good chance that your clients will eventually face some kind of salary transparency law. So now is the time to start looking ahead on their behalf to gauge how these laws will work.

First, HR departments will need to take a clear-eyed look at their existing salary ranges and where each employee fits. The salary transparency laws, after all, are designed to help remedy the wage gaps on race and gender, and once salary ranges are posted, workers are going to look up how they compare. Just look at what employees post on company rating sites like Glassdoor. More transparency could be an issue for your clients if the labor market stays tight, especially if workers continue to demand the ability to work remotely, and in different parts of the country.

Second, HR pros will need to examine their policies for different pay scales in different parts of the country. Naturally, companies are probably paying people who work in expensive areas like New York City much more than ones working remotely in Nebraska. But when those salary ranges become public, employees may have some questions, and it’s good to have some answers ready to go. That’s especially the case for job openings in New York City or other areas that have salary transparency laws and equivalent positions in places that don’t have these laws.

Finally, it’s worth looking at the big picture around these salary transparency laws. After a long period of declining power, workers are starting to assert themselves more. Emboldened by the Great Resignation and lingering economic effects of the pandemic, workers are demanding better pay, an ability to work from home and other benefits, and they are more willing than ever to leave jobs, even if they don’t have something new lined up.

The #MeToo movement also revealed how some companies had used arbitration and non-disclosure agreements to cover up sexual harassment, which has led to similar movements to force businesses toward more transparency on that issue. In New York, for example, a person alleging sexual harassment cannot be compelled to have a confidentiality clause included in any settlement agreement.

On salary transparency, several states have already passed laws making it illegal for businesses to ask about salary history during the interview process or bar workers from sharing their compensation with each other, while an informal movement has spread on social media to encourage people to do just that.

As laws requiring pay ranges to be published go into effect, your clients can choose to do the bare minimum, getting all the downsides of workers learning piecemeal who’s making what and risking lawsuits or resignations. Or they can choose to start adjusting their practices now to align with the new transparency.

To return to my earlier analogy, fast-food chains initially opposed transparency around the calories of their menu items because they feared it would turn off customers. But things didn’t work out the way they feared.

In a surprising twist, studies showed that after calorie counts on menus became standard, customers were indeed ordering more lower-calorie entrees, but they were also more likely to order a drink with their meal, perhaps because they felt they deserved a splurge. So overall, changes the businesses once feared may have ended up boosting their bottom line.

The same may be true with salary transparency. These laws may seem unnerving right now, but hopefully, when they are in place, your client’s preparation will translate into happier workers, more stable budgets and a lower risk of costly lawsuits.