Home News What Matters Most When It Comes to Driving Employee Retention? 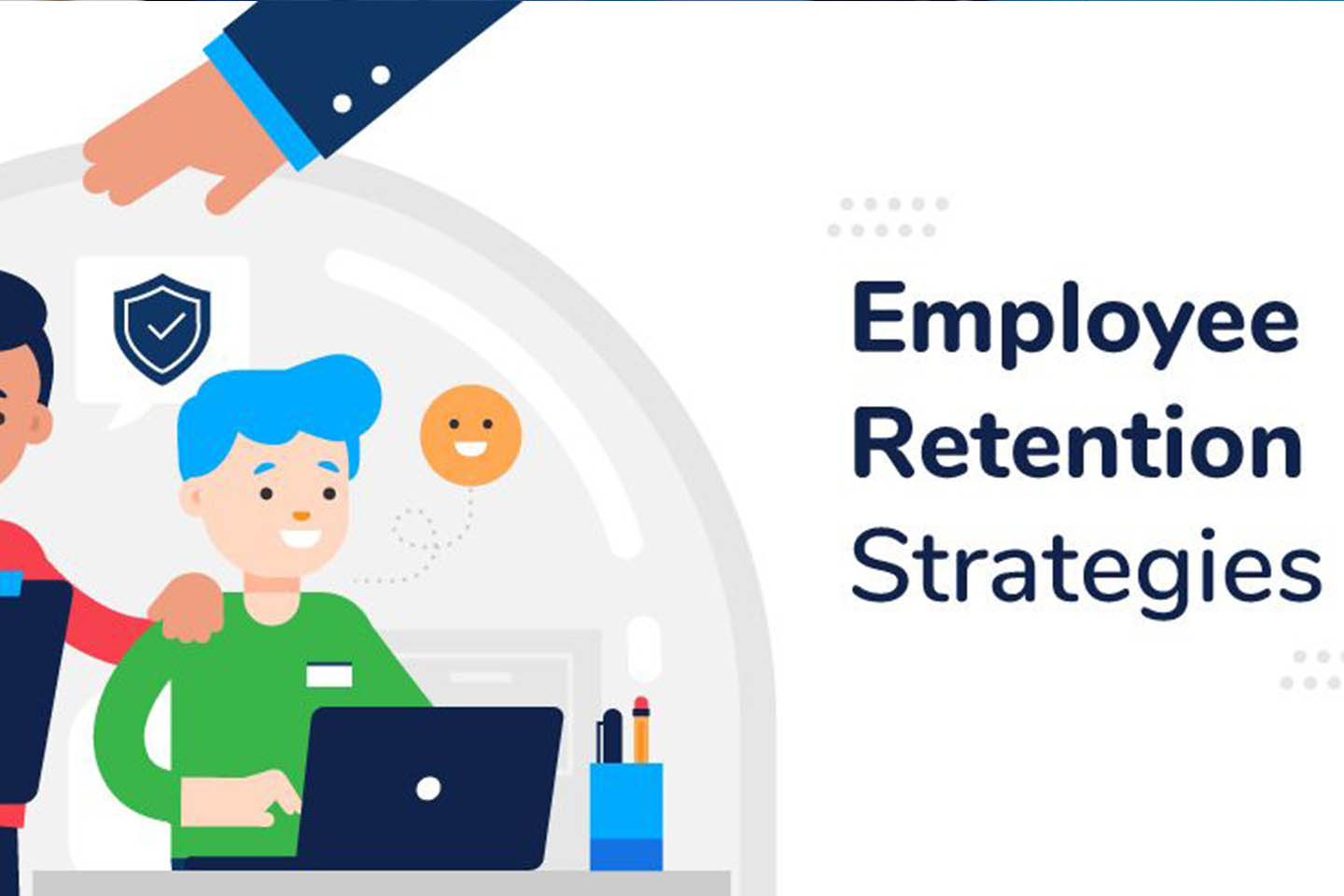 As HR leaders face The Great Resignation, it’s more important than ever to understand why your employees are leaving.

Culture Amp’s people scientists recently analyzed the survey responses of over 300,000 employees who voluntarily exited over the 15 months before COVID. They compared both their exit survey responses as well as their engagement survey responses before leaving. Then incorporated other characteristics, like tenure, manager status, and whether the HR team considered their exit to be regrettable (​​when a departure harms the team or could have likely been prevented). The results busted a few popular turnover myths.

Many of us have heard time and time again that, “People don’t leave companies, they leave managers.” But this study revealed that there’s more to the story. Culture Amp’s benchmark data consistently shows that manager-related survey questions are amongst the least predictive of people’s intentions to stay with or leave their company.

In this article, we’ll dig into the data to understand the key drivers of employee retention.

Can you predict turnover?

This study allowed us to examine the relative impact of different employee experiences, feelings, and attitudes on levels of personal commitment to stay with their company.

Commitment is measured using two of our key employee engagement questions that ask:

Whether a person is currently committed to staying with their company
Whether they believe they are likely to still be with their company in two years
Unsurprisingly, our research shows these questions are the best predictors of whether someone will actually stay or leave. Of all the questions, the most predictive by far was the future commitment question – “I see myself still working at [Company] in two years”. Here’s what we found:

So what does this tell us? Simply put, employees will tell you when they’re thinking of leaving, so it’s critical to listen and identify ways to improve the employee experience.

What affects an employee’s commitment to stay?

In this study, ​​we also analyzed reasons given at the time of exit: career change, compensation/benefits, growth, leadership, manager, personal reasons, and work-life balance. The results confirmed that the myth of the manager does not hold up. Growth was by far the most common reason for turnover at 37%, while the manager was the least at only 7%.

Beyond what exiting employees specifically cited as the reason for the departure, when we looked at exited employee’s engagement survey responses before exiting, we found 3 questions were highly predictive:

This supports the fact that employees are likely not leaving because of their manager, but rather because they feel like they aren’t growing, their role is misaligned, or they don’t feel included at the company. Fortunately, these are three areas where HR is well-positioned to make an impact.

The learnings in this article are merely a starting point for HR leaders to understand employee sentiment. While it’s critical to think about your unique set of employees, the findings from this study can help you take more immediate action.

For example coaching training, learning stipends, and career pathing are great first steps toward developing your people. However, this is not a long-term fix, so it’s also critical to step back and look at your larger employee experience to identify key areas for improvement.