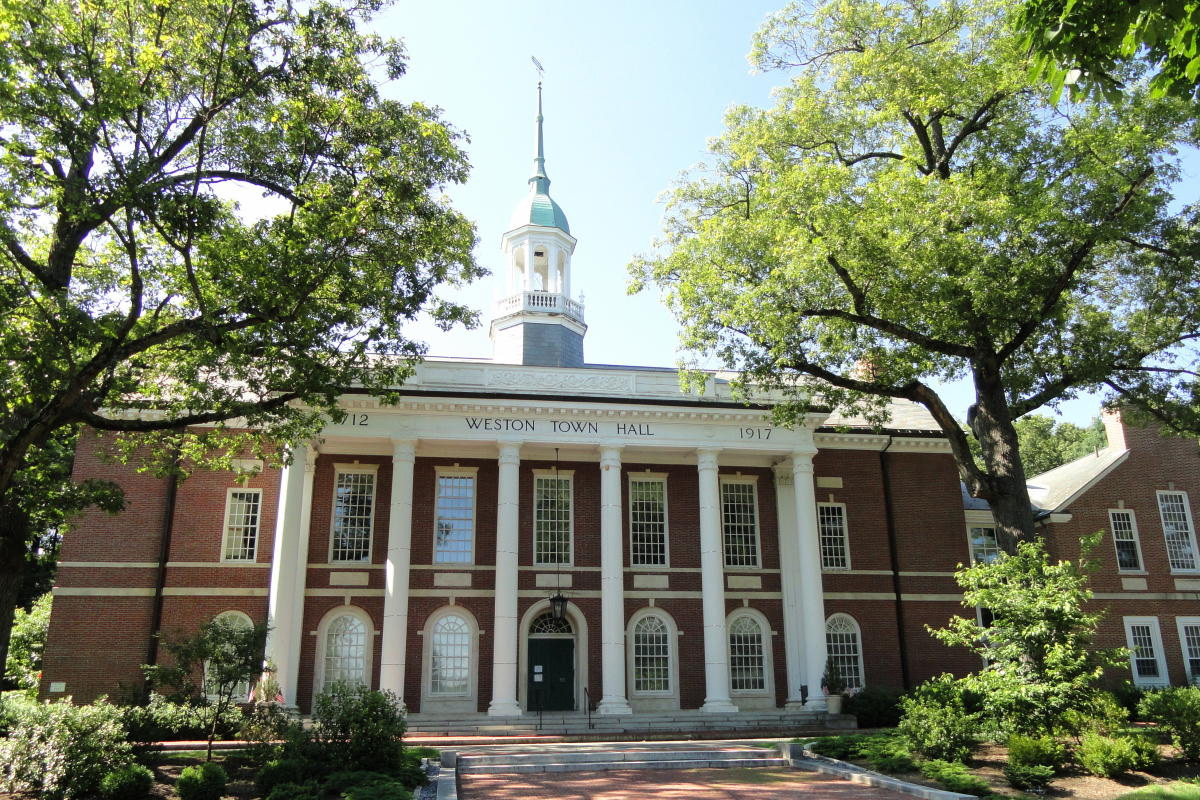 As both the public and private sectors continue to grapple with staffing shortages, the Village of Weston’s HR committee met Monday to discuss several topics related to employee benefits to recruit and retain talent.

Administrator Keith Donner says the perk was something they offered up until about five years ago and is something that’s not forgotten among long-timers at Village Hall.

“The fact that this benefit is no longer extended to employees comes up quite frequently in the discussion,” said Donner. “For whatever reason, it’s kind of viewed as a ‘takeaway’ if you will.”

Donner says similar discussions are happening in other neighboring municipalities such as Wausau, so he feels given the current employment climate the issue is worth revisiting. Many on the committee agreed including Linda Hackbarth. “If it’s something your employees have wanted, I think it’s something we need to consider,” said Hackbarth, who works as an HR professional. “You’re hearing feedback from your staff that [it’s] a valued benefit.

“So as we are looking at all of these benefits, I think this one may need to rise up a little higher, in my opinion, if it is something that’s going to retain your workforce,” she added.

Donner admitted that the benefit is one that he has mixed feelings on because it is something new employees don’t have immediate access to. Nearly everyone on the committee then noted that the goal of the benefit is to cut down on employee turnover.

The committee also voted to increase clothing allowances for public works, utility, and parks staff saying the current allowance doesn’t allow them to buy the best or most durable clothing for the work they are doing outdoors in the winter. They also voted to sweeten the cell phone stipend for employees while also extending the benefit to all exempt and non-exempt employees. Donner noted that he’s seen the devices become the primary tool for communication among the village staff.

The committee is also exploring adjustments to the paid parental leave policy.