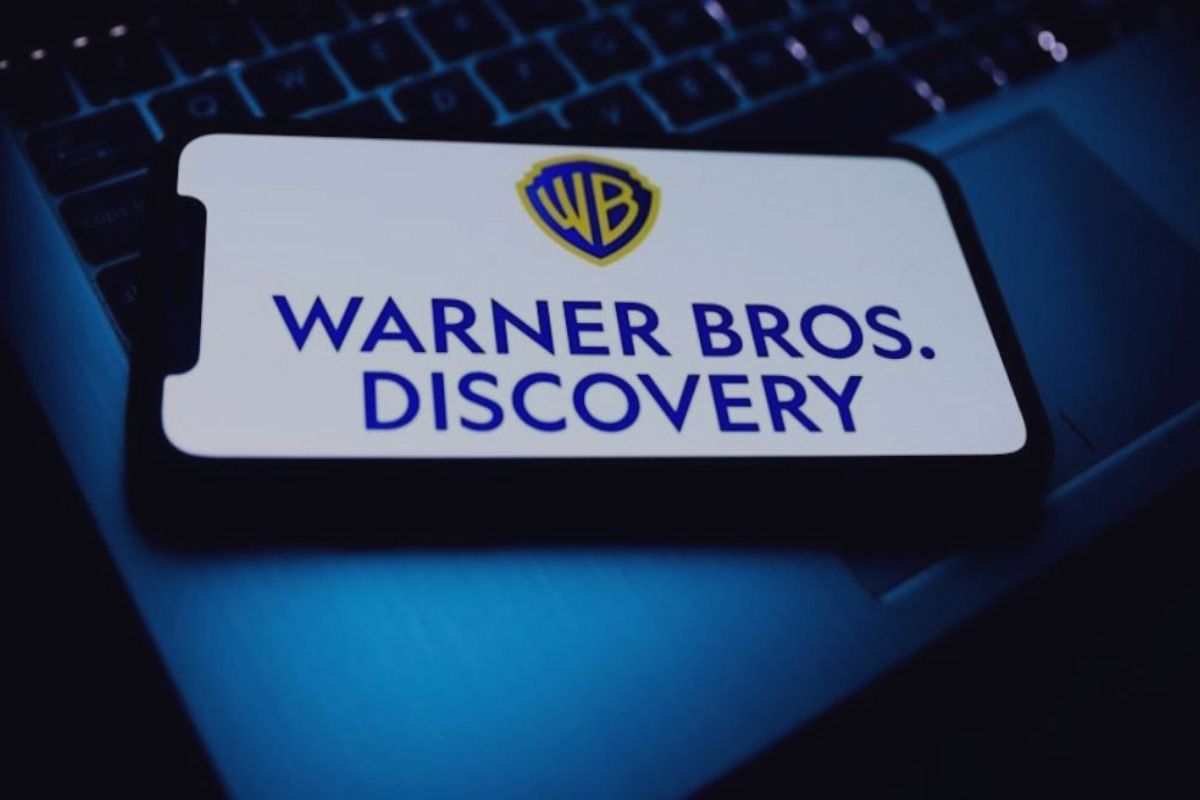 The new Warner Bros. Discovery leadership is starting to unify its policies across the two parts of the company. Adria Alpert Romm, chief people and culture officer, sent an email Tuesday morning to WarnerMedia employees about the implementation of a new hybrid work schedule.

While the move was not unexpected — Warner Bros. Discovery CEO David Zaslav is known as a proponent of collaborative work in person as indicated by the Discovery work-from-office mandate — today’s announcement brought stress and anxiety after more than two years of working from home.

With some exceptions, the major Hollywood studies still allow remote work with no strict requirements for spending a majority of the week in the office. Now those who have not planned ahead will have to find childcare, pet care and make other arrangements last-minute to make the deadline.