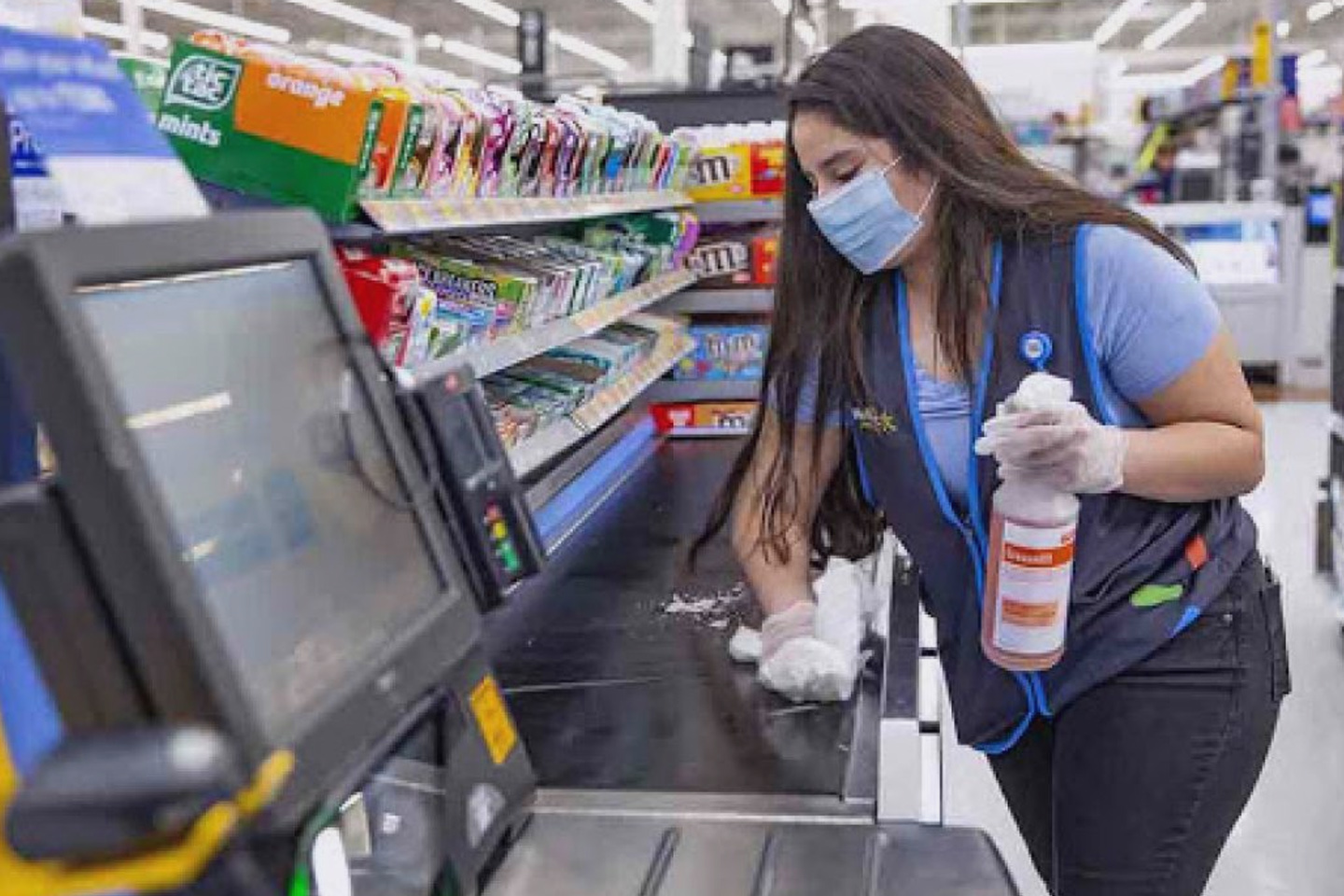 Marlo Spaeth, a Walmart employee with Down syndrome, was terminated after 16 years of service. Following this, the US Equal Employment Opportunity Commission (EEOC) directed Walmart to pay her $125 million in damages post-filing a disability discrimination lawsuit. However, Walmart argued that as per federal law it cannot be expected to pay her more than $300,000. Even if the amount is reduced to $300,000, Walmart may have to cough up a significant sum to pay Spaeth back pay and front pay, along with interest and litigation expenditure. These amounts are yet to be decided by the judge.

Walmart had apparently changed Spaeth’s schedule which had caused her immense inconvenience as it was a challenge for her to manage the changed hours. Her request for schedule adjustments was turned down. Instead of allowing her to revert to her old schedule, which would have required a small change of an hour or 90 minutes, Walmart chose to fire her. In terminating her, the federal jury maintains that the retailer had gone against the Americans with Disabilities Act, while Walmart, maintains that it does not tolerate discrimination and has been accommodating the schedules of thousands of its employees annually, in line with customers’ expectations.

The retailer claims that Spaeth’s schedule was adjusted keeping in mind her availability. Therefore, Walmart termed EEOC’s demands as far from reasonable and expected the amount in damages to be reduced to #300,000, which is the maximum amount permitted by federal law. The EEOC stated that Spaeth had been a consistently good performer if the reviews by her managers were to be believed. Yet, her request to be rehired was not entertained by Walmart. Interestingly, in 2020, Walmart had paid about $20 million to settle an EEOC lawsuit that alleged a physical abilities test at Walmart unfairly kept women candidates from applying for the job of grocery-order filler!