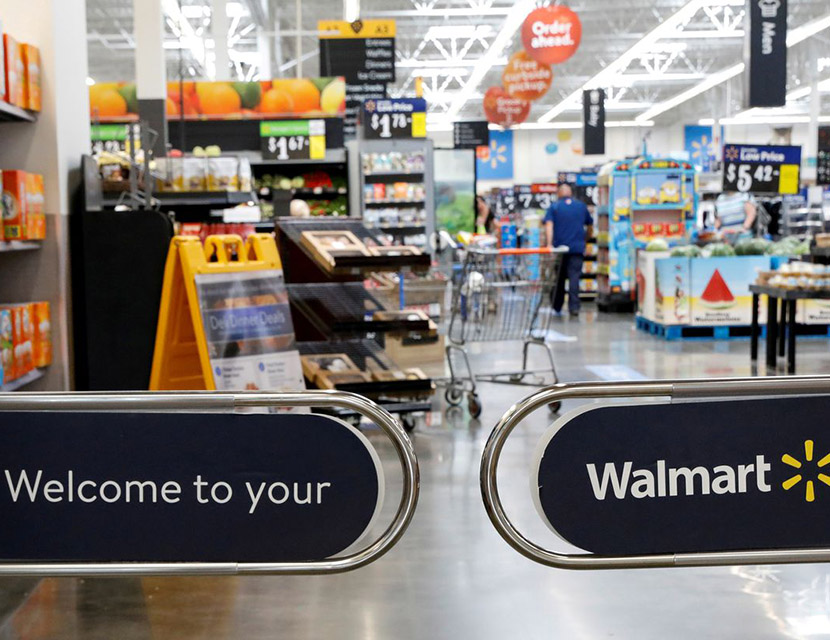 Walmart Inc (WMT.N) said on Wednesday it planned to hire 20,000 workers at its supply chain division ahead of the busy holiday season as the world’s largest retailer and other major rivals battle a logistics and labor crunch.

The roles, a mix of part-time and full-time jobs ranging from freight handlers to lift drivers, will be offered at 250 Walmart and Sam’s Club distribution centers, fulfillment centers and transportation offices, the world’s largest retailer said.

A nationwide labor shortage due to the COVID-19 pandemic has spurred retailers to raise wages this year, with many worried that they will not have enough workers in stores and warehouses during the holiday shopping season.

Walmart said on Wednesday the average wage for supply chain associates it plans to hire will be $20.37 per hour. It raised average pay for U.S. hourly workers earlier this year to at least $15.25 an hour.

Walmart did not disclose the cost of the additional hiring.

Retailers are also grappling with rising freight costs due to bottlenecks at ports and container ship shortages as economies recover from a pandemic-led slowdown.

Low-price retailer Dollar General Corp (DG.N) said on Wednesday it was looking to hire more workers at stores and distribution centers as well as truck drivers.

The discount chain, which has hired more than 50,000 employees since mid-July, is offering a $5,000 sign-on bonus to drivers as it expands its private fleet.

Rival Dollar Tree Inc (DLTR.O) is offering a $1,000 sign-on bonus to ensure its distribution centers are sufficiently staffed ahead of the holiday season.

E-commerce giant Amazon.com Inc (AMZN.O) will hire 55,000 more workers to keep up with demand in retail, its cloud services, and advertising, among other businesses, its new chief executive, Andy Jassy, told Reuters on Wednesday.