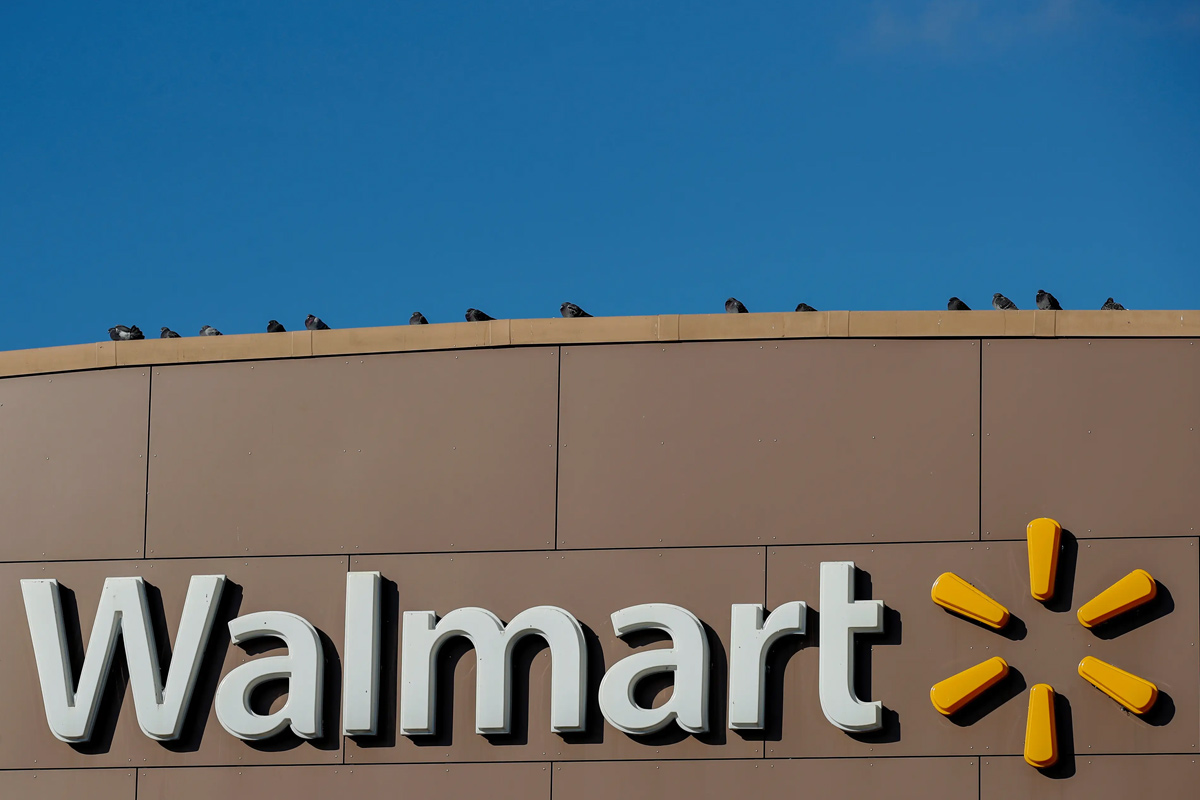 Rainey, who announced his departure from PayPal on Tuesday after almost seven years with the payments firm, joins Walmart at a time when retailers across the board are rushing to beef up their e-commerce businesses following the pandemic-led shift to online shopping.

In 2018, Walmart bought a majority stake in Indian online marketplace Flipkart in a $16 billion deal, its biggest overseas investment, and strengthened its U.S. e-commerce business by acquiring apparel retailers Modcloth and Bonobos.

Walmart said Biggs will serve as an adviser until he leaves the company in January 2023.

PayPal said it has appointed senior executive Gabrielle Rabinovitch as interim CFO and launched a formal search for Rainey’s replacement.

Rainey, who is on the board of directors at Nasdaq, also served as CFO at United Airlines.