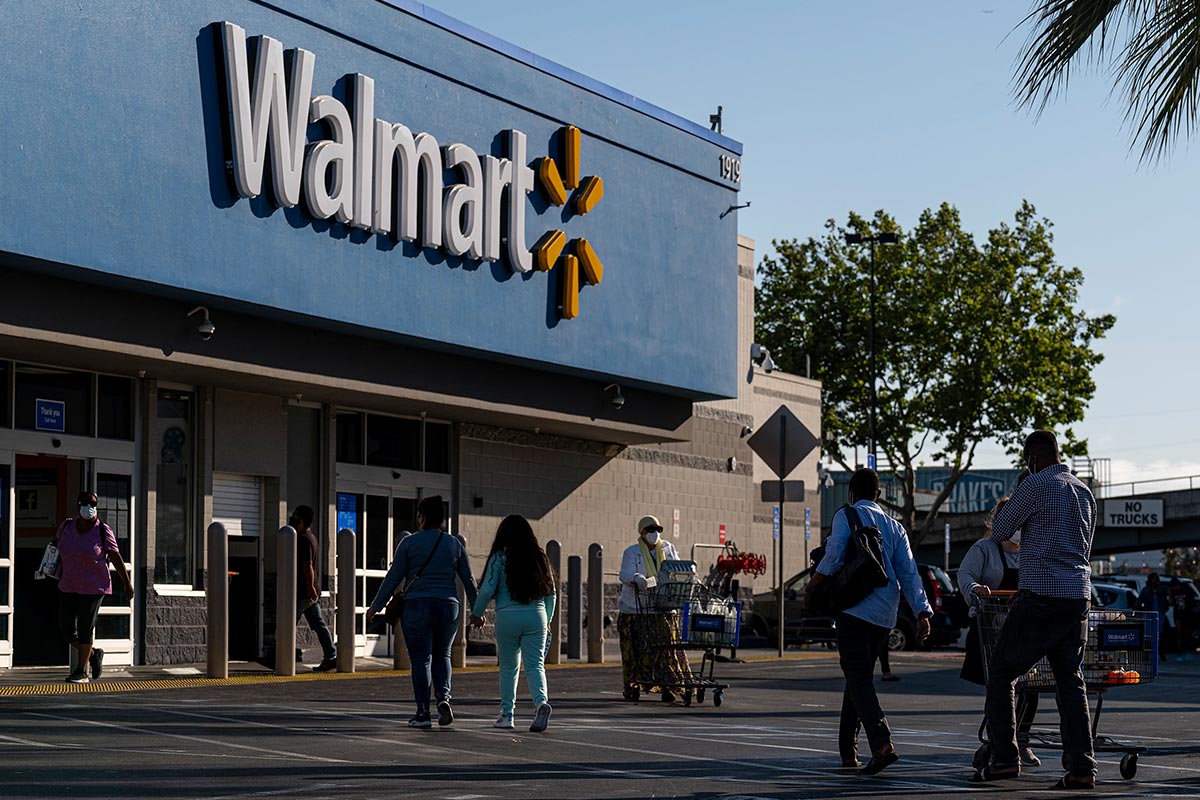 Walmart said on Thursday it is raising pay for long-haul truck drivers and launching a new program to train the next generation, as it seeks the staffing it relies on to replenish store shelves and warehouses across the country.

Walmart has also started a 12-week program in Sanger, Texas, and in Dover, Delaware, where people can earn a commercial driver’s license and join Walmart’s fleet. It will cover the cost of earning a license, which can run between $4,000 and $5,000, said company spokeswoman Anne Hatfield.

The program will initially be open to only supply chain associates who are near the two training locations, Hatfield said. In the future, she said all Walmart employees will be able to apply for the program. She said the company hopes to train between 400 and 800 new drivers this year.

Walmart, the country’s largest private employer with 1.6 million workers, is ramping up recruiting efforts for truck drivers as the growth of e-commerce changes its business and complicates its supply chain. It is also a tight market for trucking labor.

The shortage of truck drivers in the U.S. hit an all-time high of more than 80,000 workers last year, according to the American Trucking Associations trade group. The lack of workers has stemmed from several factors, according to the trade group, including the grueling hours of long-haul trips, the older average age of current drivers and the small number of women in the industry. The COVID-19 pandemic exacerbated the shortage, it said, as some truck drivers left the industry and fewer people went through training programs.

Walmart posted about the pay bump and training program Thursday morning on its corporate website. It has about 12,000 truck drivers in its workforce. The company hired 4,500 truck drivers in 2021, a larger number than any time in its history, a spokeswoman said.

During the pandemic, more of Walmart’s sales have shifted online as people got groceries delivered to their home or retrieved online orders by curbside pickup. U.S. e-commerce sales rose 11% in the last full fiscal year, which ended January 31. They jumped 90% on a two-year basis.

For Walmart and other retailers, soaring online sales have shaken up the cadence of business and prompted a race to deliver packages quickly and keep items in stock at stores.