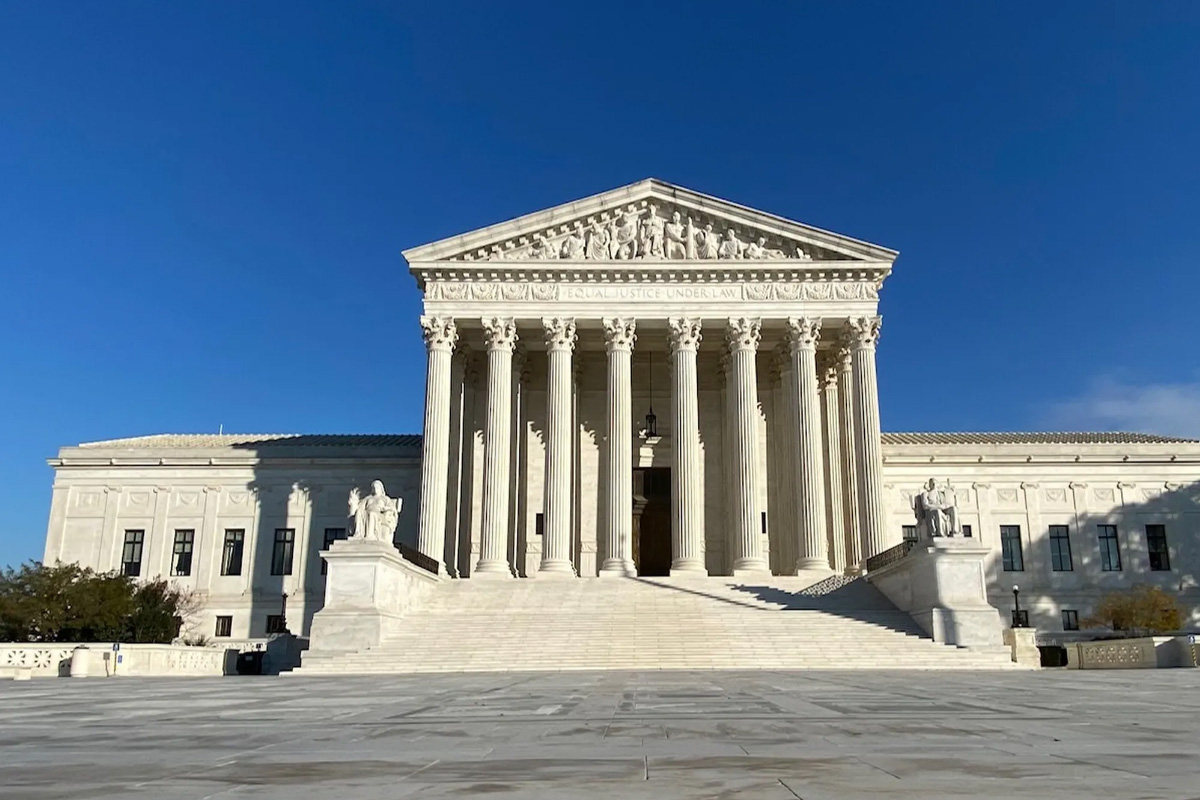 Starting next week, employers in the US with over 100 employees in their workforce were to follow the federal vaccine mandate. The mandate required them to either ensure that each one of their employees is vaccinated or else, get the unvaccinated staff to undergo weekly tests and produce proof of a testing negative, and wear masks all the time.

However, the mandate, which was to be implemented as per the Occupational Safety and Health Administration (OSHA), has been challenged in courts for some time now. As a result, it was put on hold several times.

Many employers who have large workforces see the mandate as a threat. They fear that their employees will quit and join establishments with smaller workforces (less than 100 strong) where the mandate does not apply.

The second mandate that will now be heard in Court requires that Medicaid- certified employees or those employed by Medicare should be fully vaccinated against COVID-19. This mandate was issued in accordance with the guidelines of the Centres for Medicare and Medicaid Services (CMS). Of course, many citizens have been seeking exemption from the vaccine mandate on medical and religious grounds

On the face of it, the cases appear to be rather simple. Both the agencies involved, CMS and OSHA, are federal agencies, funded by the federal government. Therefore, the federal government has the authority to issue directives if the situation so requires, especially when the health of the people is at stake.

While CMS comes under the United States Department of Health and Human Services (HHS), OSHA is a regulatory agency of the US Department of Labour. While the former administers the Medicare program, working in collaboration with state governments to administer Medicaid, the Children’s Health Insurance Program (CHIP), and health insurance portability standards, the latter, has the power to inspect and examine workplaces.