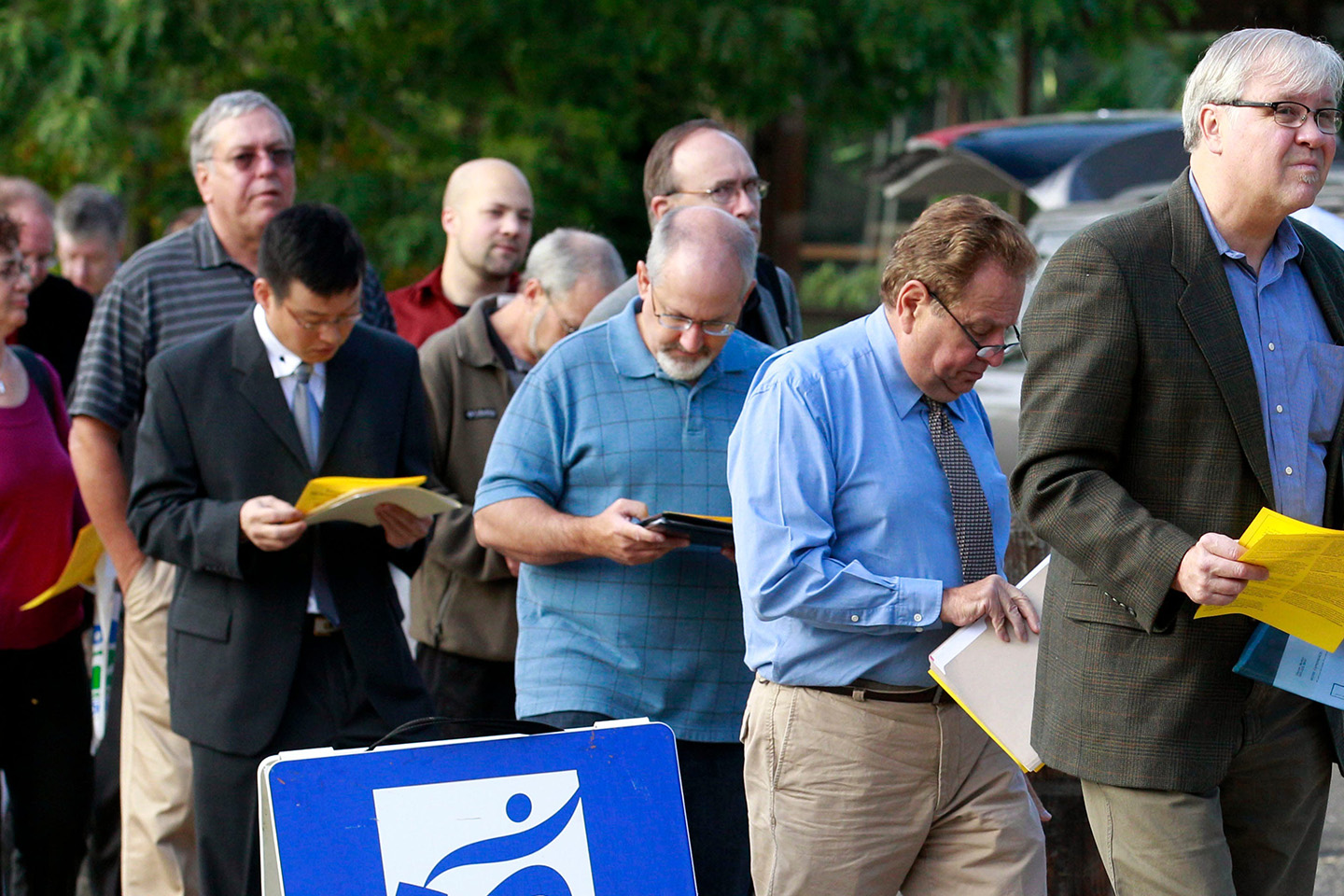 Private payrolls rose by 330,000 jobs last month, the ADP National Employment Report showed on Wednesday. Data for June was revised slightly down to show 680,000 jobs added instead of the initially reported 692,000. Economists polled by Reuters had forecast private payrolls would increase by 695,000 jobs.

Nearly half of the population has been fully vaccinated against COVID-19, boosting demand for workers as Americans venture outside their homes. But new COVID-19 cases are surging across the country, driven by the Delta variant of the coronavirus.

Employers are struggling to find willing workers to fill a record 9.2 million job openings even as 9.5 million people are officially unemployed, a disconnect caused by the pandemic. Scarce raw materials, especially in the automobile sector, are hampering production.

The ADP report is jointly developed with Moody’s Analytics and was published ahead of the Labor Department’s more comprehensive, and closely watched employment report for July on Friday. But it has a poor track record predicting the private payrolls count in the department’s Bureau of Labor Statistics (BLS) employment report because of methodology differences.

Initial claims for state unemployment benefits were little changed between mid-June and mid-July when the government conducted its survey for July’s employment report. But the number of people continuing to receive benefits after an initial week of aid fell considerably between that period.

In addition, a survey from the Institute for Supply Management on Monday showed its measure of manufacturing employment rebounded in July. The Conference Board’s labor market differential, derived from data on consumers’ views on whether jobs are plentiful or hard to get, in July hit its highest level since 2000.

Education payrolls typically fall by at least 1 million in July, before adjusting for seasonal fluctuations, as schools and universities close for summer. This year, however, many students are in summer school catching up after disruptions caused by the pandemic. Economists anticipate a small decline in education employment, which would boost the seasonally adjusted payrolls for the sector.

“We should also keep in mind that the ADP data on the private sector should not capture strength in education-related government employment that we expect to be evident in the BLS data,” said Daniel Silver, an economist at JPMorgan in New York.