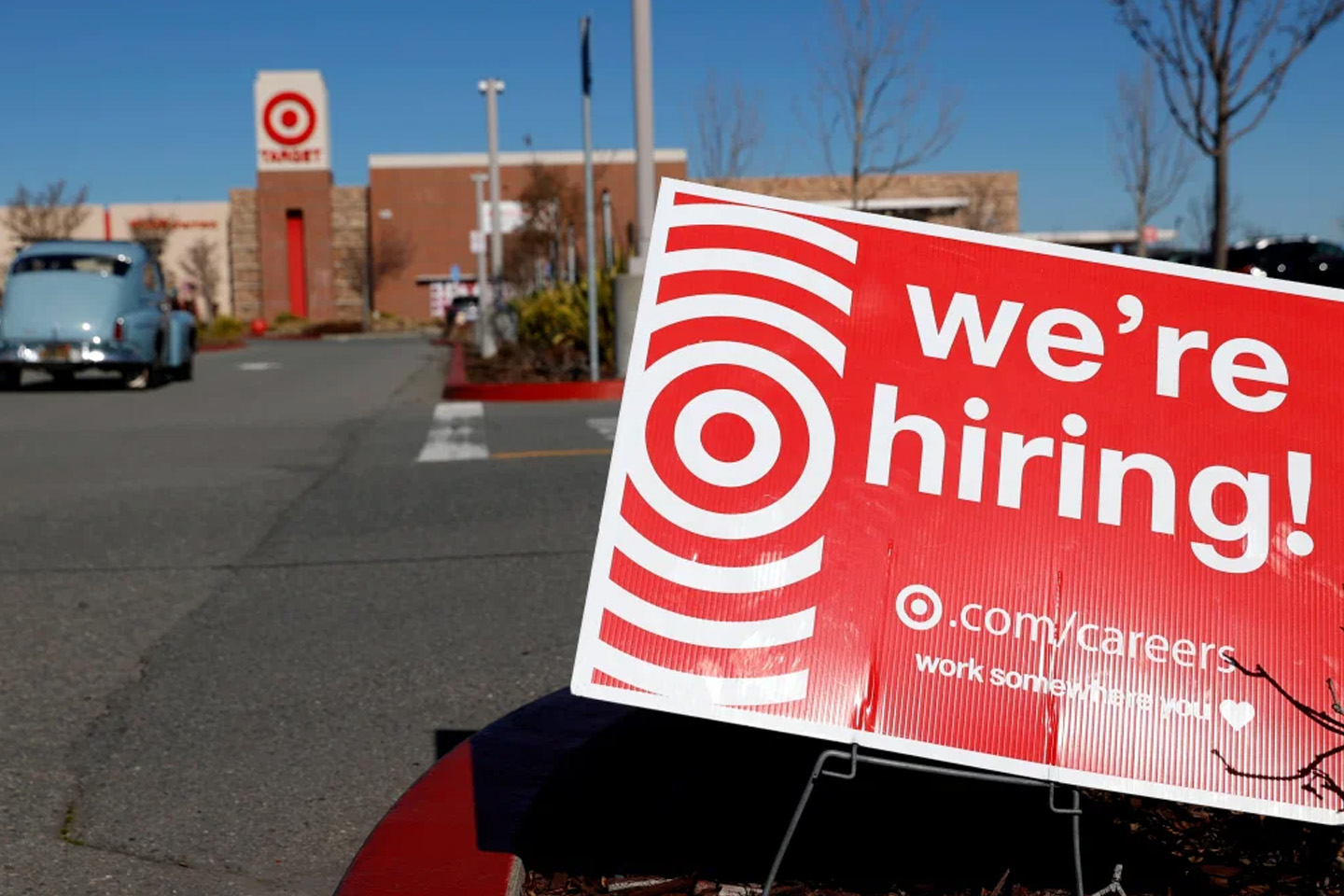 Despite an uptick in COVID-19 cases and a shortage of available workers, the U.S. economy likely enjoyed a burst of job growth last month as it bounced back with surprising vigor from last year’s coronavirus shutdown.

The Labor Department’s July jobs report Friday is expected to show that the United States added more than 860,000 jobs last month, topping June’s 850,000, according to a survey of economists by the data firm FactSet.

Economist Lydia Boussour at Oxford Economics is expecting even more – 1.02 million – partly because seasonal factors will swell the number of those hired to teach at public schools and work in restaurants and hotels.

Economists also expect the unemployment rate dropped to 5.7% from 5.9% in June, FactSet says.

The coronavirus triggered a brief but intense recession last spring, forcing businesses to shut down and consumers to stay home as a health precaution. The economy lost more than 22 million jobs in March and April 2020. Since then, though, it has recovered nearly 16 million jobs, leaving a 6.8 million shortfall compared to February 2020.

The rollout of vaccines has encouraged businesses to reopen and consumers to return to shops, restaurants, and bars that they had shunned for months after the pandemic struck. Many Americans are also in surprisingly strong financial shape because the lockdowns allowed them to save money and bank relief checks from the federal government.

As a result, the economy has bounced back with unexpected speed. The International Monetary Fund expects U.S. gross domestic product – the broadest measure of economic output – to grow 7% this year, its fastest pace since 1984.

Employers are advertising jobs – a record 9.2 million openings in May – faster than applicants can fill them.

Some businesses blame generous federal unemployment benefits – including an extra $300 a week tacked on to regular state jobless aid – for discouraging Americans from seeking work. In response, many states have dropped the federal unemployment assistance even before it is scheduled to expire nationwide on Sept. 6.

Many Americans may be staying out of the job market because of lingering health fears and trouble obtaining childcare at a time when many schools are closed.

Another problem: Many of those thrown out of work by the coronavirus recession can’t go back to their old jobs.

Rubeela Farooqi, the chief U.S. economist at High Frequency Economics, notes, for instance, that about 80,000 restaurants have closed since March 2020. So those displaced workers must find new employers and often new careers.

“Matching the unemployed to job openings will likely be a more prolonged process, given that finding a new job, perhaps in a new industry, will be a challenge,” Farooqi wrote in a research report.

Farooqi also said the labor market may face longer-term struggles once temporary labor shortages sort themselves out. This is because many businesses adjusted to working with fewer employees during the pandemic, often using technology that reduced the need for human labor.

Also clouding the outlook for jobs is a resurgence of COVID-19 cases caused by the spread of the highly contagious delta variant. The United States is reporting an average of more than 75,000 new cases a day, up from fewer than 12,000 a day in late June – although still well below the 250,000 levels of early January.

Oxford Economics’ Boussour says the spread of the delta variant might have “have dampened workers’ willingness and ability to rejoin the workforce.”

But she doubts it will have a big impact on the July numbers because virus worries didn’t escalate until after the Labor Department had collected its hiring data for last month.