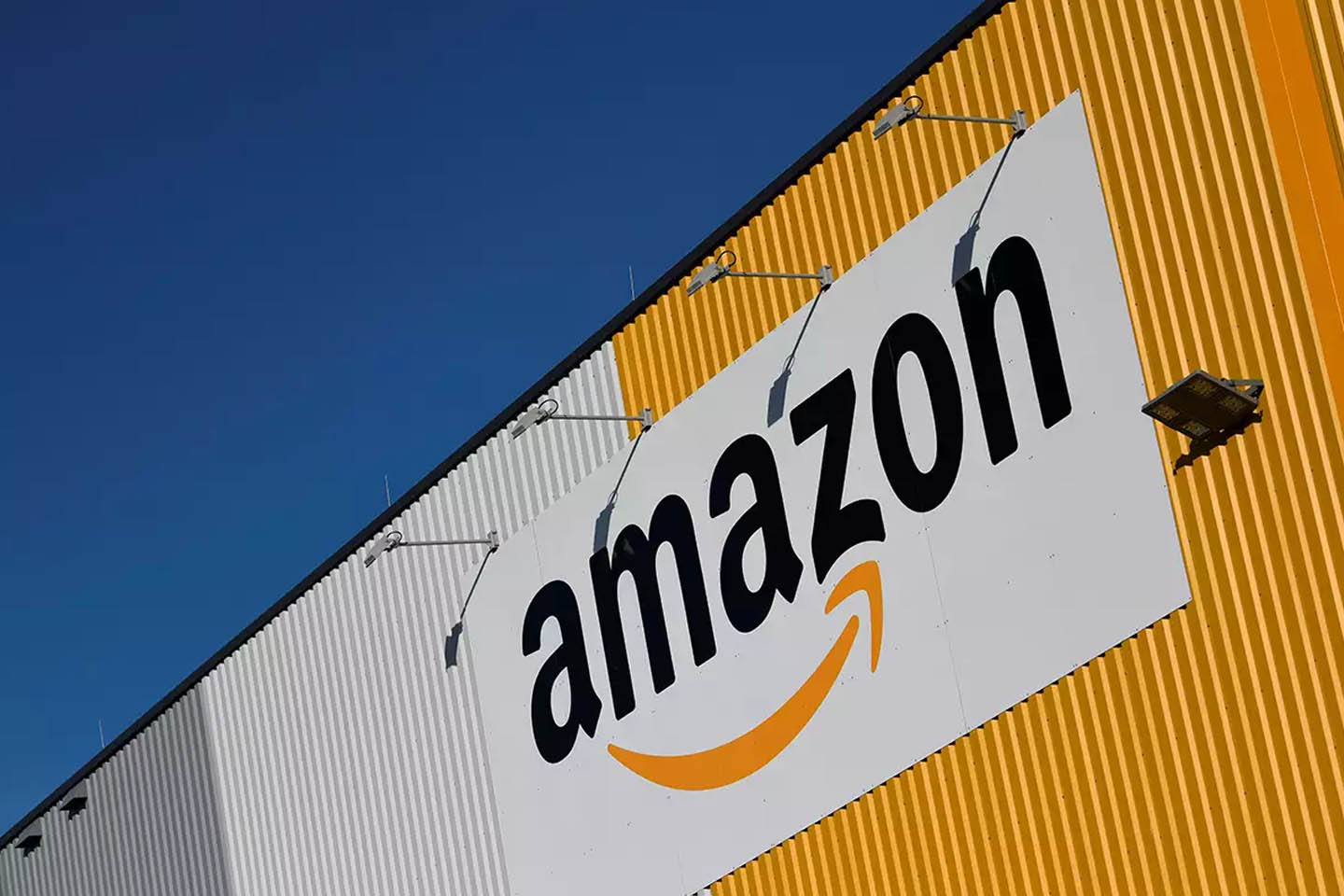 Amazon has made more than $221 billion in sales in 2021 so far, showing just how massive the company has become since Jeff Bezos founded it in 1994.

Today the eCommerce giant employs 1.3 million people around the world, with 950,000 of those in the US, the company said in its latest earnings release.

According to the most recent US employment report, there are 145.8 million nonfarm payroll workers out of a total population of 332 million.

More people work for Amazon than are employed in the entire US residential construction industry, which is responsible for 873,000 jobs.

Even with its massive scale, Amazon is still a distant second to the country’s largest private employer, Walmart, which employs nearly 1.6 million people in the US, or one out of every 91 workers.

While it’s possible that more people work at a McDonald’s than either Amazon or Walmart – the fast-food brand estimates more than 2 million globally – the company primarily operates on a franchise model, so it directly employs less than 50,000 in the US.

Along with Amazon’s size, its decision to implement a $15 minimum wage across the company has had a measurable effect in the communities where it does business. It has also forced other large employers to follow suit. In May, Amazon announced plans to hire 75,000 delivery and logistics workers at a $17 starting wage and a possible $1,000 bonus.

But last month, a New York Times report found that Amazon had a turnover rate of about 150% every year among hourly employees, leading some executives to worry about running out of hirable employees in the US.

In other words, with so many current and former Amazonians in the US, there’s a good chance that you know someone who’s worked there.