Home News US Employers Plan to Hike Pay Increases in 2022 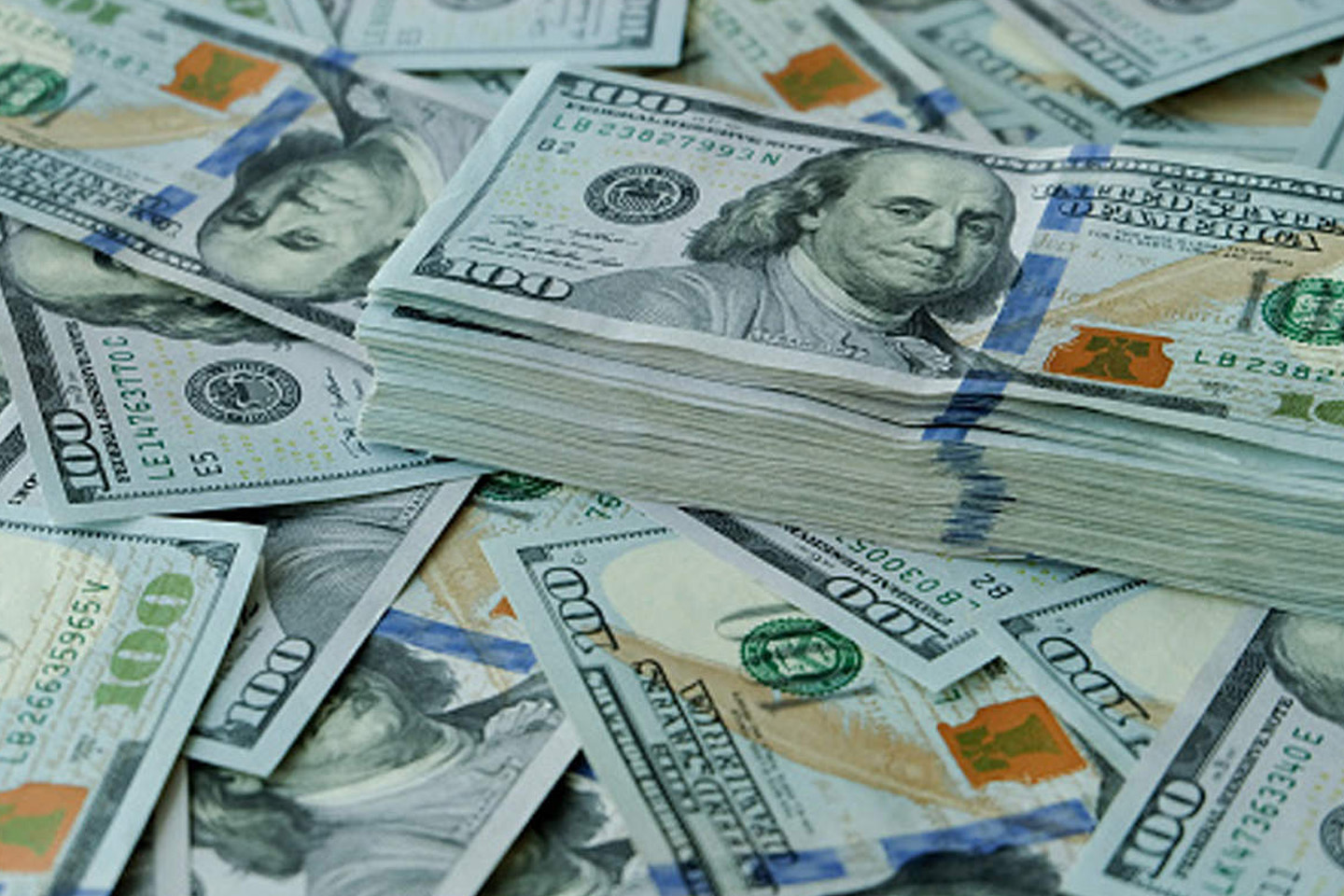 The survey results are a follow-up to October 2020 research by Willis Towers Watson that showed more than one-third of U.S. employer respondents would reduce projected salary increases, though half of the respondents said that planned increases for 2021 would remain intact. The firm pointed to financial concerns and budgetary constraints as a potential damper for planned increases.

After a year in which the pandemic disrupted salary increase plans for many employers, according to a Gallagher survey published in November 2020, the situation may have shifted. Employers are now likely to cite lack of talent as a concern moving forward.

Employers are turning to additional benefits beyond raises, too. In recent months, some McDonald’s franchisees have offered childcare and eldercare benefits on top of increased hourly pay and paid time off, Restaurant Dive reported. In May, Willis Towers Watson said voluntary benefits such as financial planning and tuition reimbursement had become a more important component of employers’ talent strategies.