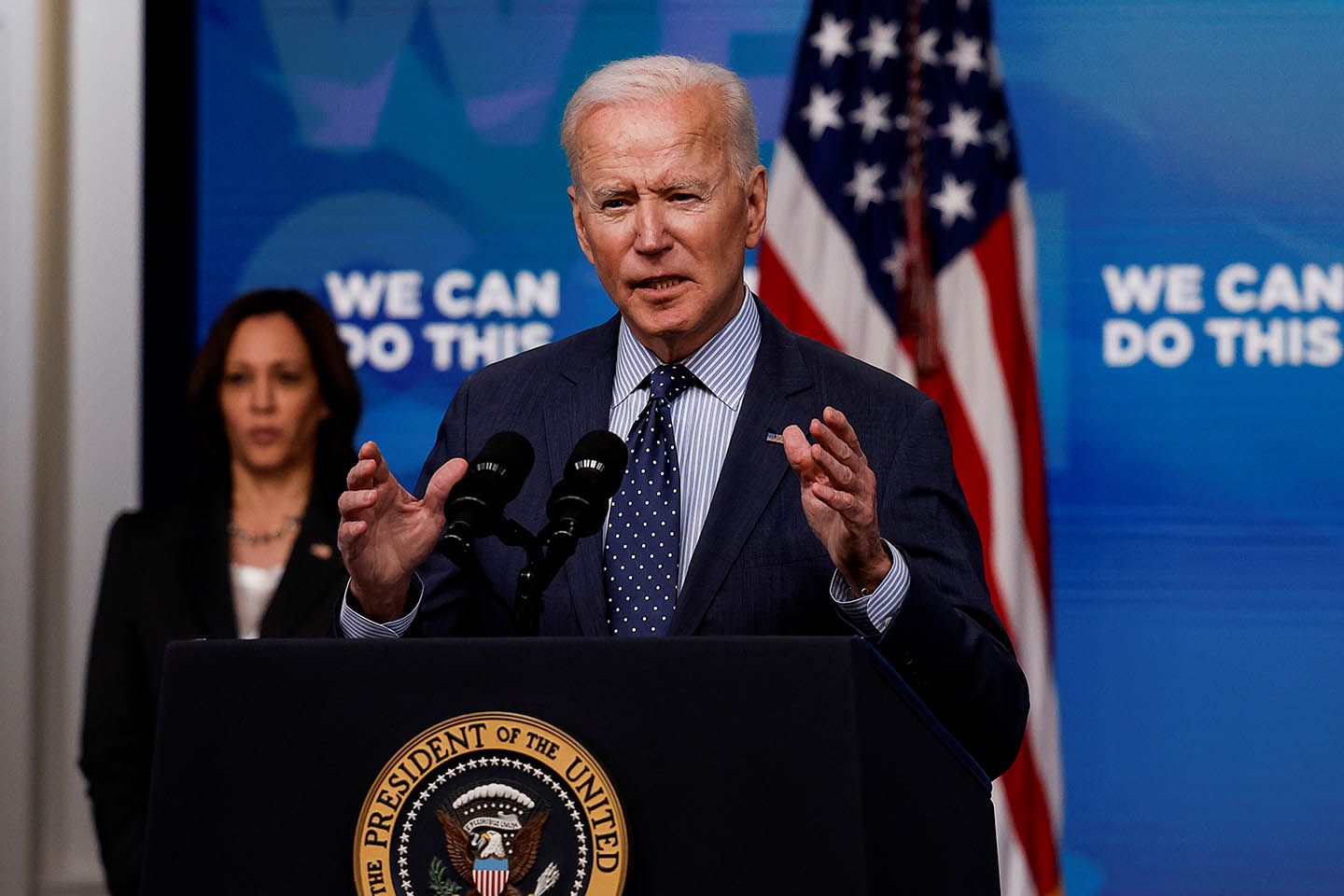 In 2 days President Joe Biden will announce a new six-point plan to battle the current surge of COVID-19 cases caused by the highly transmissible Delta (B1617.2) variant and an uneven vaccination campaign that has left only half of the nation fully protected from the novel coronavirus.

The speech will come as America faces two milestones: Over the holiday weekend, the country topped 40 million cases of the virus, the largest tally in the world, and the number of hospitalized Americans is now double what it was last Labor Day. Yesterday, almost 100,000 (99,823) Americans were in hospitals because of COVID-19 infections.

According to data from Johns Hopkins University, the United States’ 7-day average of new cases yesterday was 137,270. The average on Labor Day of last year was 39,355.

Oregon and Idaho also report that they are running out of ICU beds, as surges in recent weeks have left hospitals short-staffed. Both states have deployed the National Guard to help with hospitalized patients.

Anecdotally, doctors are sharing on Twitter that most hospitalized patients are unvaccinated.

The Centers for Disease Control and Prevention (CDC) COVID Data Tracker shows that, as of Saturday, 53.2% of Americans have been fully vaccinated, and 62.5% have received at least one dose of the COVID-19 vaccine.

The only group that cannot get vaccinated in the United States are those under age 12, a group many experts worry about as school starts in person across the country this week.

Even though the data needed to support authorization are still being collected, Politico reports that pressure is mounting at the Food and Drug Administration to approve the use of COVID-19 vaccines in the pediatric population.