Home News US Company Fires Hundreds of Staff Over Zoom 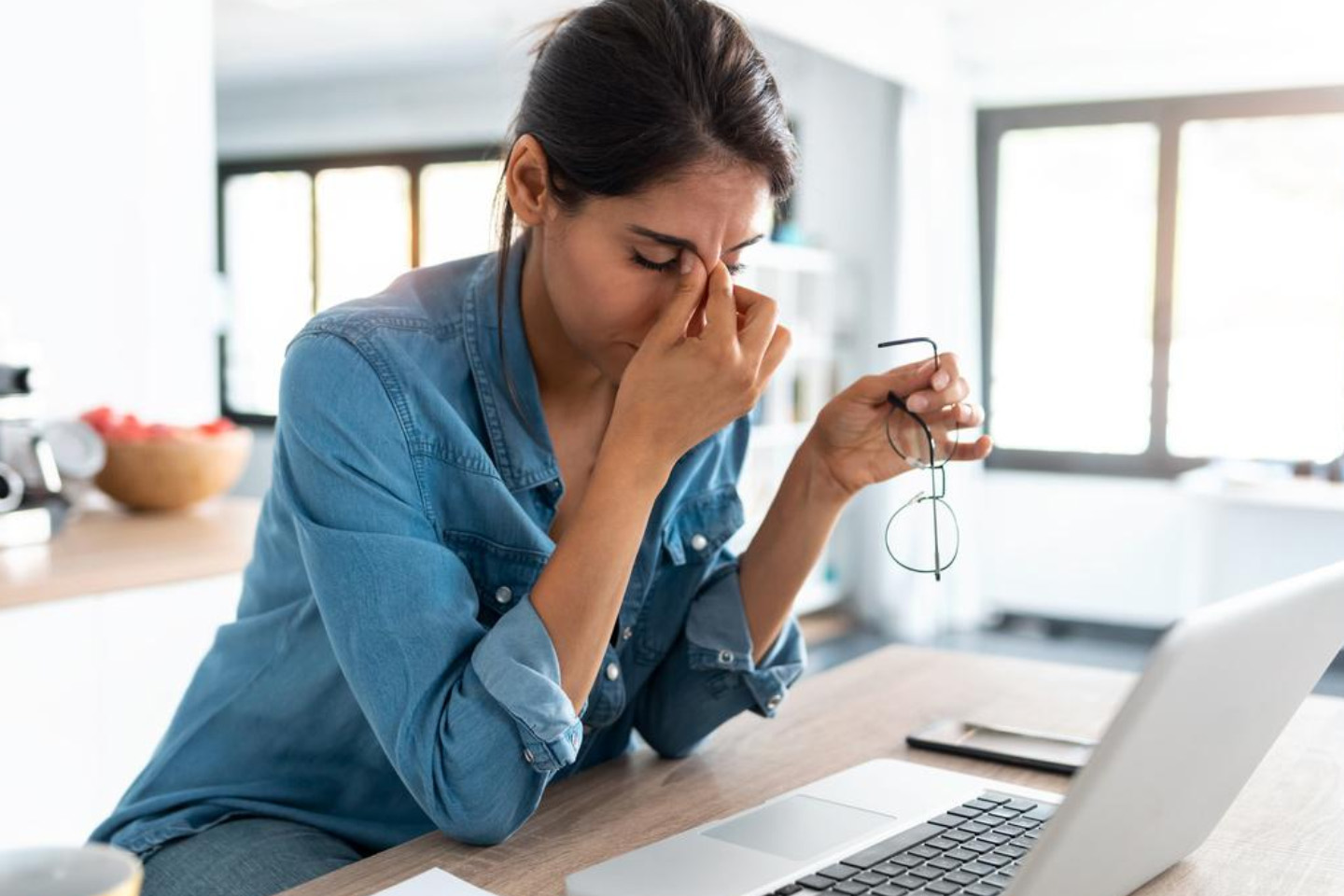 A US company has come under fire after it dismissed 900 employees in a single Zoom meeting.

Vishal Garg, CEO at mortgage company Better.com, invited the affected staff to the meeting on 1 December to inform them that their employment contracts had been terminated.

He said: “If you’re on this call you are part of the unlucky group that is being laid off. Your employment here is terminated. Effective immediately.

“This isn’t news that you’re going to want to hear but ultimately it was my decision and I wanted you to hear it from me. It’s been a really, really challenging decision to make.

“This is the second time in my career that I’m doing this and I do not want to do this. The last time I did it I cried. This time I hope to be stronger. But we are laying off about 15% of the company for [a number of] reasons: the market, efficiency and performances and productivity.”

He then said the employees could expect an email from HR with details of severance and benefits.

The mortgage lender startup reportedly received $750m (£564m) from investors last week and was recently valued at around $7bn, according to Forbes.

Better.com’s chief financial officer Kevin Ryan said the company had laid off 9% of its employees after the call.

“Having to conduct layoffs is gut-wrenching, especially this time of year; however, a fortress balance sheet and a reduced and focused workforce together set us up to play offense going into a radically evolving homeownership market,” Ryan told Forbes.

“While it might be legally acceptable in the United States, this approach to business restructuring would certainly not be permissible here in the UK, where the rules around redundancy process (and dismissals more generally) are considerably more stringent,” said Deeley.

“Even notwithstanding the legal position, employers finding themselves in such a situation should also ensure they act with caution and compassion, to avoid further alienating retained staff or indeed customers.”