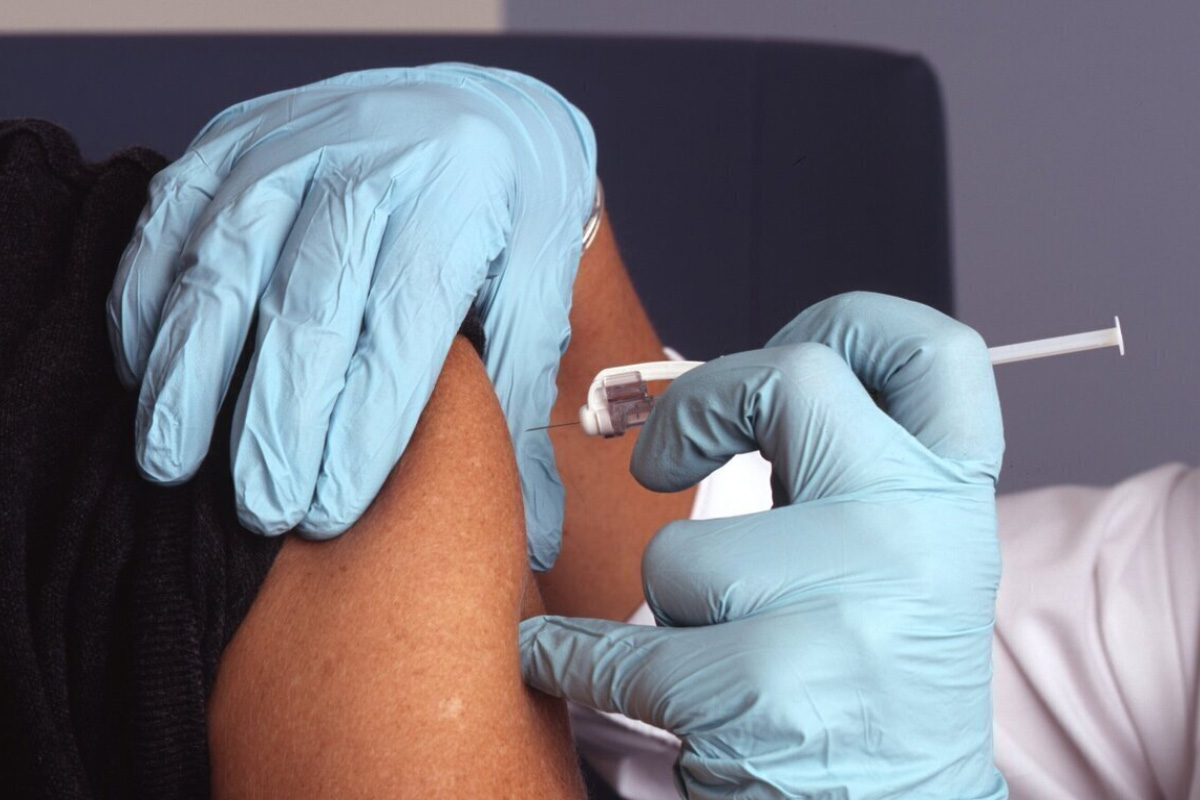 The Mayo Clinic vaccine mandate takes effect today, and those Mayo employees who decided not to get vaccinated against COVID-19 are officially being terminated.

Employees knew this day was coming for several months. In fact, the first mention of mandatory vaccination for Mayo employees was heard back in July 2021.

Termination was not part of the conversation until September 2021.

The vaccine has been highly politicized since it was released in the United States.

“Mayo Clinic is making these decisions based on its needs and I think that should be respected. I think Mayo should be able to make these decisions, it’s a private business,” said Minnesota Rep. Tina Liebling.

“We’re in a precarious situation and we need to look at this reasonably, rationally and with common sense. Common sense tells me if everybody can catch it and spread it then why are we firing these employees,” said Minnesota Rep. Peggy Bennett.

KTTC spoke with a former Mayo Clinic employee today after she was terminated for refusing to get the COVID-19 vaccine. She said she went into work without knowing how or when she was actually going to be let go.

She messaged us about an hour after the interview asking us not to use it because she was still too uncomfortable.

KTTC received a lot of feedback following social media posts regarding the situation.

Many commenters are involved with Mayo.

“Within our entire department, we are losing some very valuable nurses and we absolutely hate to see them go, but again they have a responsibility as healthcare workers, in my opinion, to do the right thing and be vaccinated,” said Mayo Clinic LPN Kim Ristau.

KTTC reached out to Mayo Clinic and could not get anyone to talk in person. They sent us a statement explaining why this is happening saying in part:

“Based on science and data, it’s clear that vaccination keeps people out of the hospital and saves lives. That’s true for everyone in our communities – and it’s especially true for the many patients with serious or complex diseases who seek care at Mayo Clinic each day.”

According to Mayo, more than 90 percent of staff are on board with this.

“I do understand the whole my body my choice and I can respect that, but to work in the healthcare industry, you have to comply,” said Ristau.

Back in December, Rep. Bennett, along with 37 other Republican Minnesota House members, signed a letter addressed to the president of Mayo Clinic listing several reasons they think he needs to nix the mandate, but the clinic continued with the mandate.