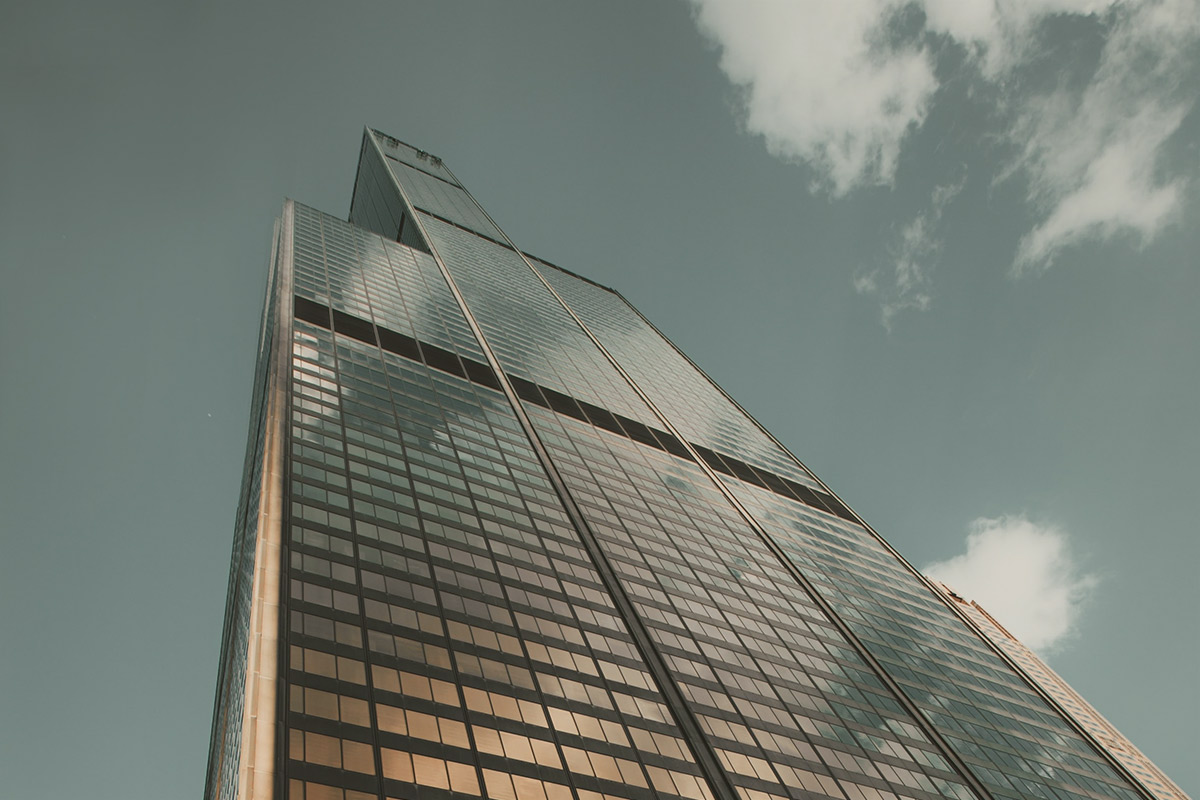 The Chicago Bears aren’t the only organization eyeing greener pastures in Arlington Heights.

United Airlines is planning to move 900 network operations employees from its Willis Tower headquarters to a newly purchased facility in the northwest suburb by April 1. That represents more than a fourth of the Chicago-based airline’s downtown workforce relocating to Arlington Heights.

The airline, which has been leasing the nearly 200,000-square-foot industrial building at 1501 W. Shure Drive since 2019, purchased it for an undisclosed price on Tuesday. Situated on 22 acres near Route 53 and Dundee Road, the renovated building was formerly part of a suburban Motorola campus.

“It’s a larger facility, it has the ability to expand to support our expected growth as an airline in the coming years,” United spokesman Charlie Hobart said Friday. “There’s some technical advantages that it has as well, including two backup generators and convenient fenced-off parking for our employees.”

The network operations department is the “nerve center” of the airline, dispatching and overseeing every United flight across the entire fleet, Hobart said.

In the memo, which was obtained by the Tribune, David Kensick, managing director of United’s network operations center, said the new facility offers some “distinct advantages” over Willis Tower, including “enhanced power redundancies” and the ability to withstand an F2-level tornado.

Willis Tower lost power for several days in May 2020 after heavy rains flooded a ComEd substation serving the skyscraper.

The operations staff exodus will leave about 2,500 employees at United’s Chicago headquarters. The airline remains committed to both its long-term Willis Tower lease and its downtown corporate home, Hobart said.

“We’re committed to the city of Chicago, we do not have plans to move our corporate headquarters,” Hobart said. “We’ve made millions of dollars of investment in that space.”

In 2019, United extended its lease in Willis Tower for 14 years. At the time, it had 850,000 square feet on 16 floors, making it the largest tenant in Chicago’s tallest skyscraper.

The airline, which lost $7.1 billion and cut thousands of corporate jobs during the pandemic in 2020, downsized its Willis Tower office space by three floors and 150,000 square feet in January. United has about 3,400 employees based at Willis Tower this year, but many have continued to work remotely in a hybrid model during the pandemic, Hobart said.

The 110-story Willis Tower was purchased by New York-based Blackstone Group for $1.3 billion in 2015.

Chicago’s central business district has struggled during the pandemic, with more than a quarter of its office space vacant or available this fall, according to real estate research firm CoStar Group.

In another potential blow to the city and boon for the northwest suburbs, the Chicago Bears signed a $197.2 million purchase agreement in September for Arlington International Racecourse, presaging the team’s move from Soldier Field to a new stadium in Arlington Heights.