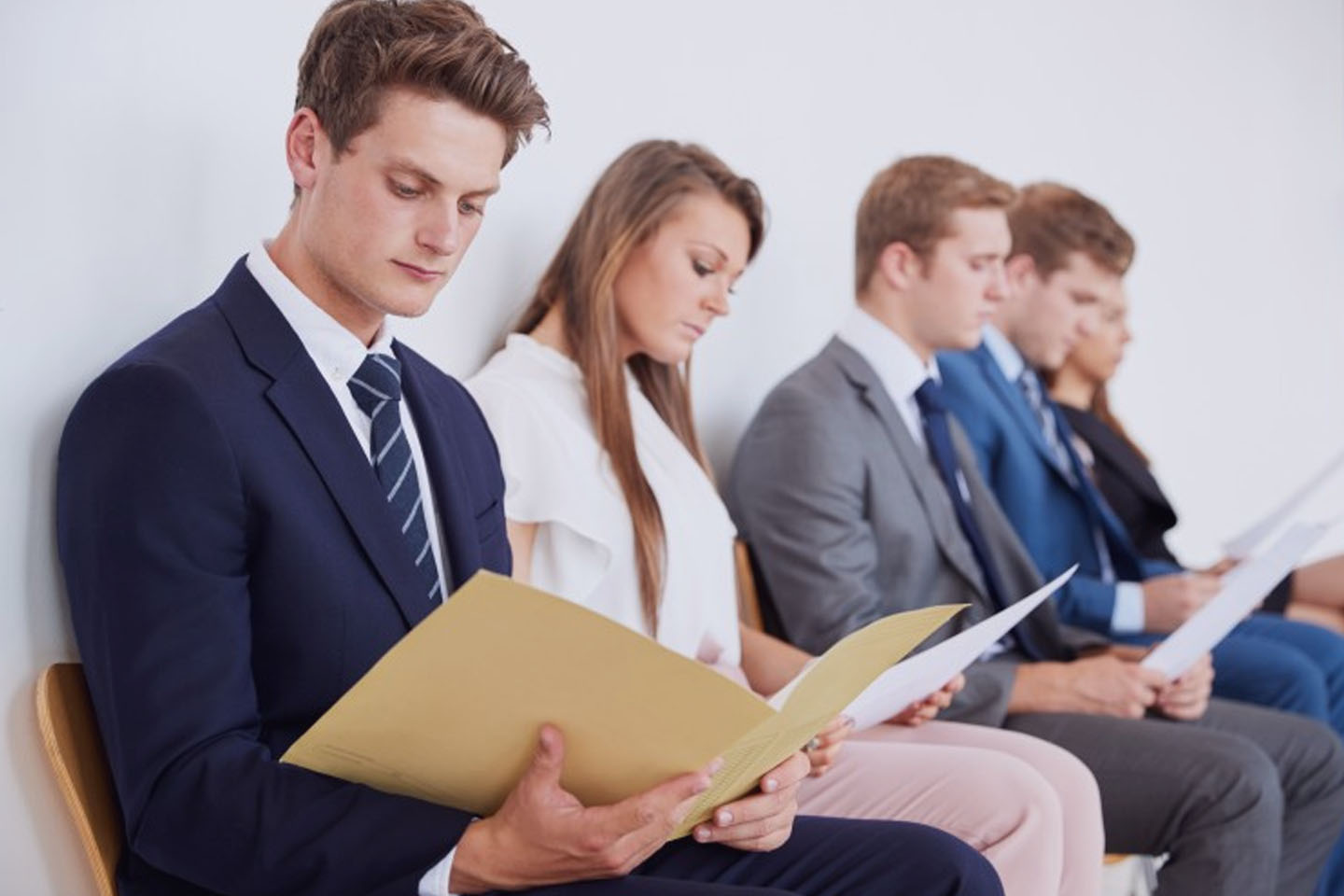 Indian unicorns and potential unicorns hired close to 65,000 executives over the last 15 months for white-collar jobs, a survey showed, as the pandemic accelerated digital and eCommerce adoption and led to the creation of several hundreds of jobs.

In the April 2020-June 2021 period, unicorns collectively recorded a 17% growth in headcount over that in 2019-20, which had seen a 9% increase. Potential unicorns, or ‘soonicorns’, made a 30% addition to headcount compared with 6% in 2019-2020, showed an exclusive survey of 70 unicorns and ‘soonicorns’ conducted by specialist staffing firm Xpheno.

Although the second COVID-19 wave led to a significant dip in hiring in April and May, momentum picked up in June and July.

During the pandemic, the unicorns offered jobs to more than 45,000 people, while soonicorns hired nearly 20,000.

“After the initial shock and awe of the pandemic, the predominantly tech-enabled unicorns and soonicorns quickly found their footing with increased consumption by customers,” said Kamal Karanth, co-founder of Xpheno. “And 2021 started on a fresh note…Consumers’ dependency on eCommerce to fulfill a variety of their daily needs has become consistent across more categories of services. As a result of more promising patterns of demand, tech and non-tech hiring have seen growth.”

Top recruiters during the period were companies in edtech, fintech, eCommerce, and logistics – the sectors which gained the most from the pandemic as online purchase of goods and services ballooned.

Figures from data tracking platform Tracxn show that 24 Indian startups attained unicorn status in the past 15 months, raising the total to 47. Also, 67 new-age companies were adjudged soonicorns during the period, boosting their count in India to 232.

“The pandemic has been an accelerant, supercharging the growth of consumer internet companies and advancing it by a few years,” said Kunal Shah, founder of fintech startup CRED, which witnessed rapid growth in members during the pandemic and built a community of over 6 million, including 35% of premium credit cardholders in India. “Increased comfort and confidence in using tech have benefited tech-enabled businesses like ours,” Shah said.

The launching of new product lines prompted the company to double its team size to 400 during the pandemic.

BharatPe, another leading fintech startup, more than doubled its headcount during the period. “We currently have close to 400 employees on rolls and will be scaling this up to 500 by the end of current fiscal,” said Jasneet Kaur, CHRO, BharatPe, which is adding headcount in its product, technology, and revenue teams. “As we grow exponentially across verticals, and also venture into the customer side of the business, there is a need to scale up teams,” said Kaur.

Startups in the edtech sector were among those which grew exponentially, creating more jobs on the way.

Vedantu hired about 6,500 people in the past 15 months across functions such as analytics, sales, strategy, finance, marketing, engineering, product, and design. It plans to add 500 more over the next six months.

“With the boom in online learning adoption, we are looking for high-performing individuals…We are further expanding our presence in tier 2-3 markets, and with a strong team, we aim to grow from strength to strength,” said Babu Vittal, head of HR, Vedantu.

Online grocer BigBasket, which continued ramping up hiring of blue-collar workers through the pandemic, has now started hiring in the white-collar space as well to manage the surge in demand and grow new and adjacent businesses, TN Hari, head HR, BigBasket, said in a recent interaction.

Job market and industry experts said that hiring in the unicorns and soonicorns space will pick up in the months ahead as more positivity is driven into the market and digital buying of products and services will sustain despite the reopening of brick and mortar stores.