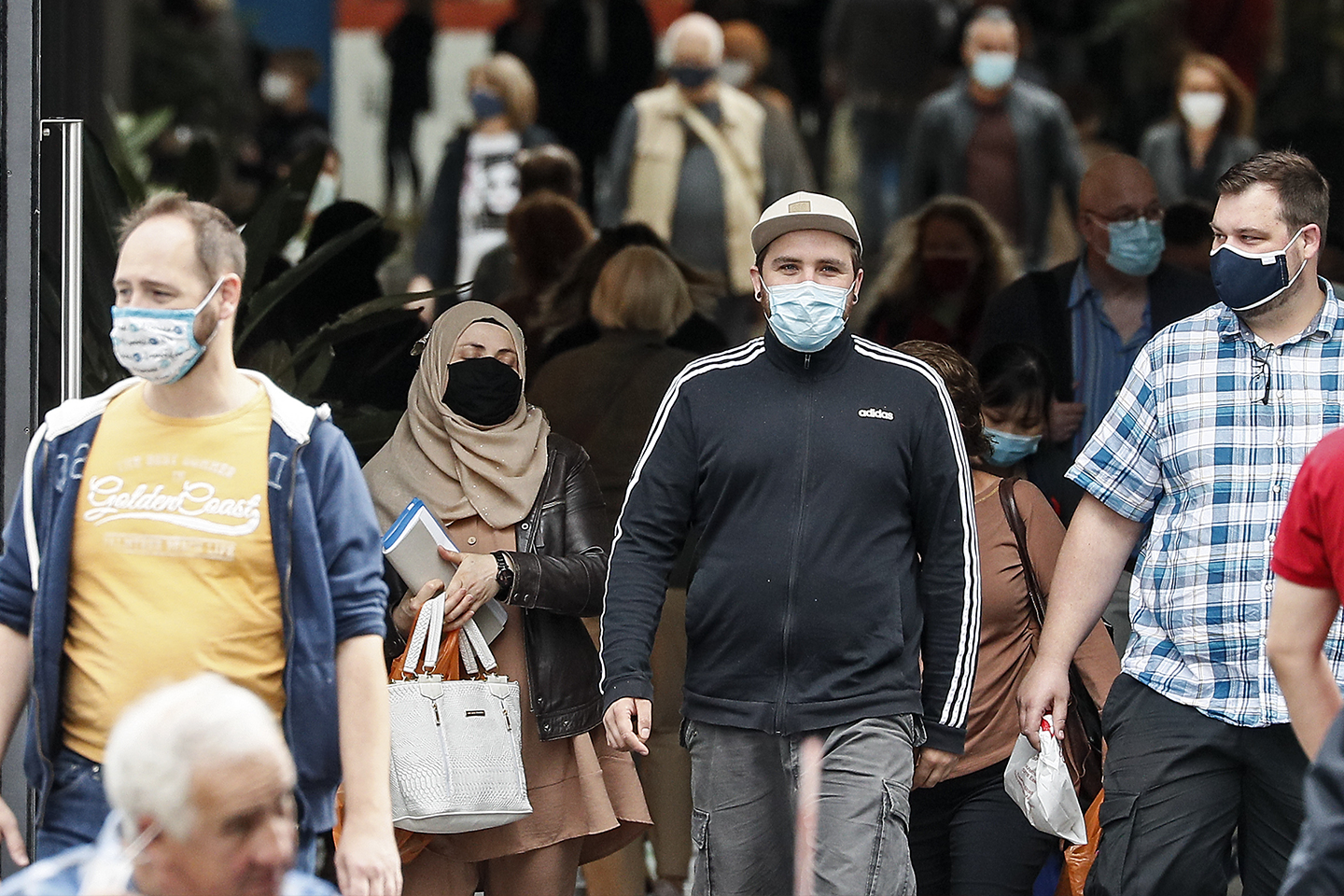 UNITED NATIONS: The UN Security Council will hold a high-level summit during the annual meeting of world leaders at the General Assembly later this month to discuss security threats in the world after the COVID-19 pandemic ends.

Niger’s UN Ambassador Abdou Abarry, who took over the rotating council presidency on Tuesday, told a virtual press conference on Tuesday that the meeting of the UN’s most powerful body will take place online on September 24.

Abarry said the meeting “on post-COVID-19 global governance in relation to the maintenance of international peace and security” will address traditional security threats such as conflicts but also crime and pandemics as well as “adjustments” to the current international system.

He said Niger’s President Mahamadou Issoufou, who will chair the meeting, is sending invitation to the leaders of the 14 other countries on the Security Council.

Abarry said a key issue after the coronavirus pandemic is: “Are we going to be able to structure a more resilient, a more just, a more fair world with less destruction of the environment among others, and that can enable and facilitate humanity to live in harmony, and with nature?”

In recent years, the Security Council has held a meeting on a theme chosen by its rotating president for September during the General Assembly high-level meeting which usually brings thousands of people to UN headquarters in New York.

Because of the COVID-19 pandemic, the high-level meeting will be almost entirely online.

Last year, Russia’s Foreign Minister Sergey Lavrov presided over a ministerial meeting of the council on the contribution of three regional organisations that Moscow belongs to in countering terrorist threats.