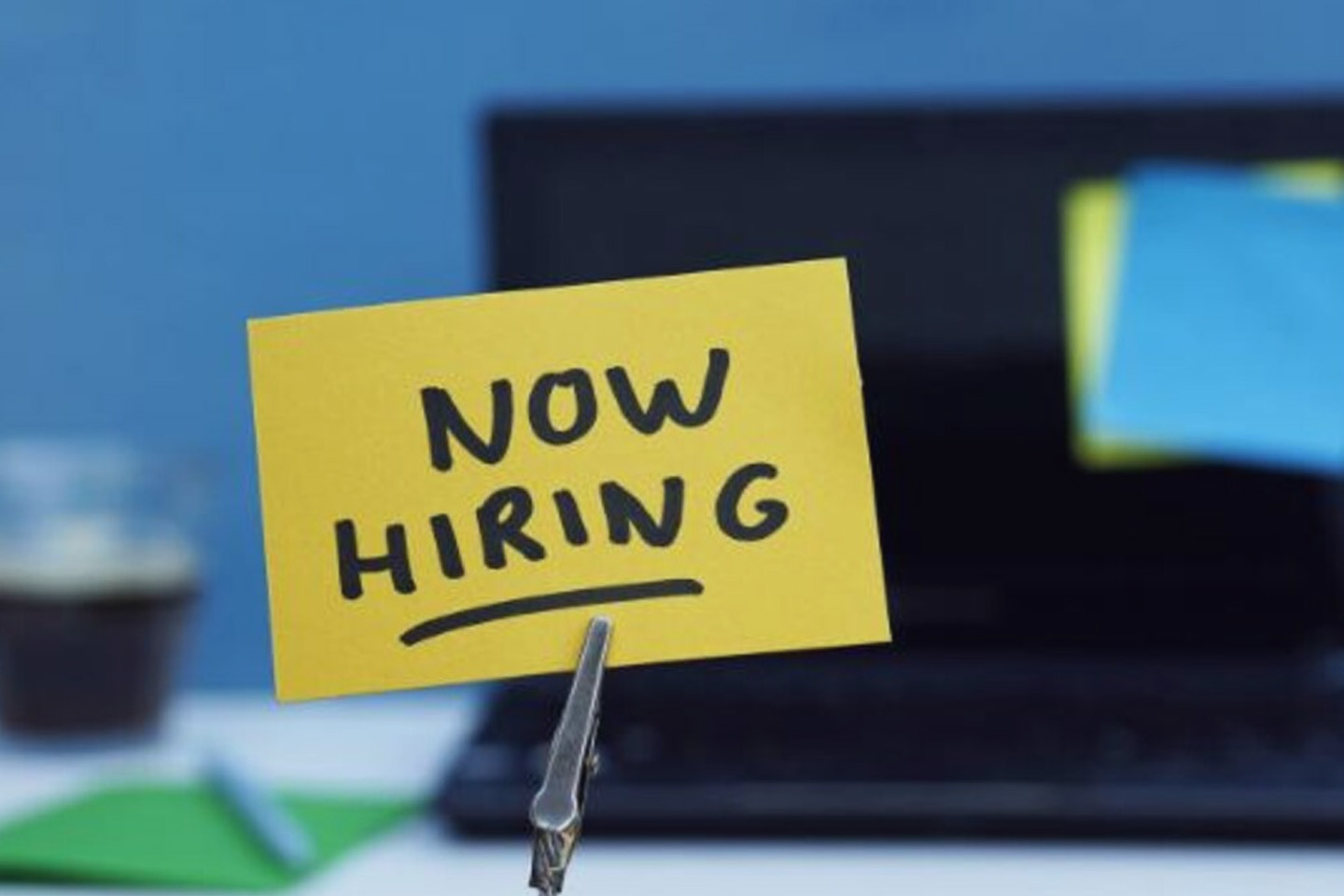 Britain’s post-lockdown hiring boom roared on in June as employers signed up the most permanent staff since at least the late 1990s and a shortage of candidates hit unprecedented levels, driving up starting pay, a survey showed on Thursday.

Vacancies also reached their highest level since the launch of the Recruitment and Employment Confederation’s (REC) survey almost 24 years ago.

“Recruiters are working flat out to fill roles across our economy,” Neil Carberry, chief executive of the REC, said. “The jobs market is improving at the fastest pace we have ever seen, but it is still an unpredictable time.”

Britain’s labor market was supported through lockdowns by the government’s huge job subsidy program and hiring is bouncing back as the economy reopens.

Most remaining COVID-19 restrictions are due to end in England on July 19, allowing pubs and restaurants to serve greater numbers of customers and large-scale public events to resume.

But with many foreign workers leaving Britain during the coronavirus pandemic, the search for staff has become a problem for many firms.

The REC survey showed starting salaries jumped by the most since 2014 and a rise in hourly pay rates for short-term staff was the strongest since 2004, something the Bank of England will note as it assesses how temporary a recent rise in inflation is likely to prove.

Carberry said the phasing out of the government’s coronavirus emergency job subsidies between July and the end of September might mean more people would be looking for work.

British recruiters PageGroup and Robert Walters both raised profit forecasts on Wednesday due to increased hiring in several countries where they operate.

But PageGroup’s chief executive said it was too soon to know if the surge in hiring represented temporary pent-up demand or the start of a longer-term increase.

A separate survey, published by the British Chambers of Commerce, underscored the problems faced by many employers looking to hire workers as the economy reopens.

The BCC said 52% of firms attempted to recruit in the second quarter of 2021, the most since immediately before the pandemic hit Britain. Some 70% of them reported difficulties finding staff, up 7 percentage points from the first quarter.

The sector with the highest proportion of firms reporting difficulties was construction at 82%, followed by hotels and catering at 76%.

Nearly 40% of firms expected to expand their workforce in the next quarter, higher than a pre-pandemic 2018-19 average of 29%, the BCC said.