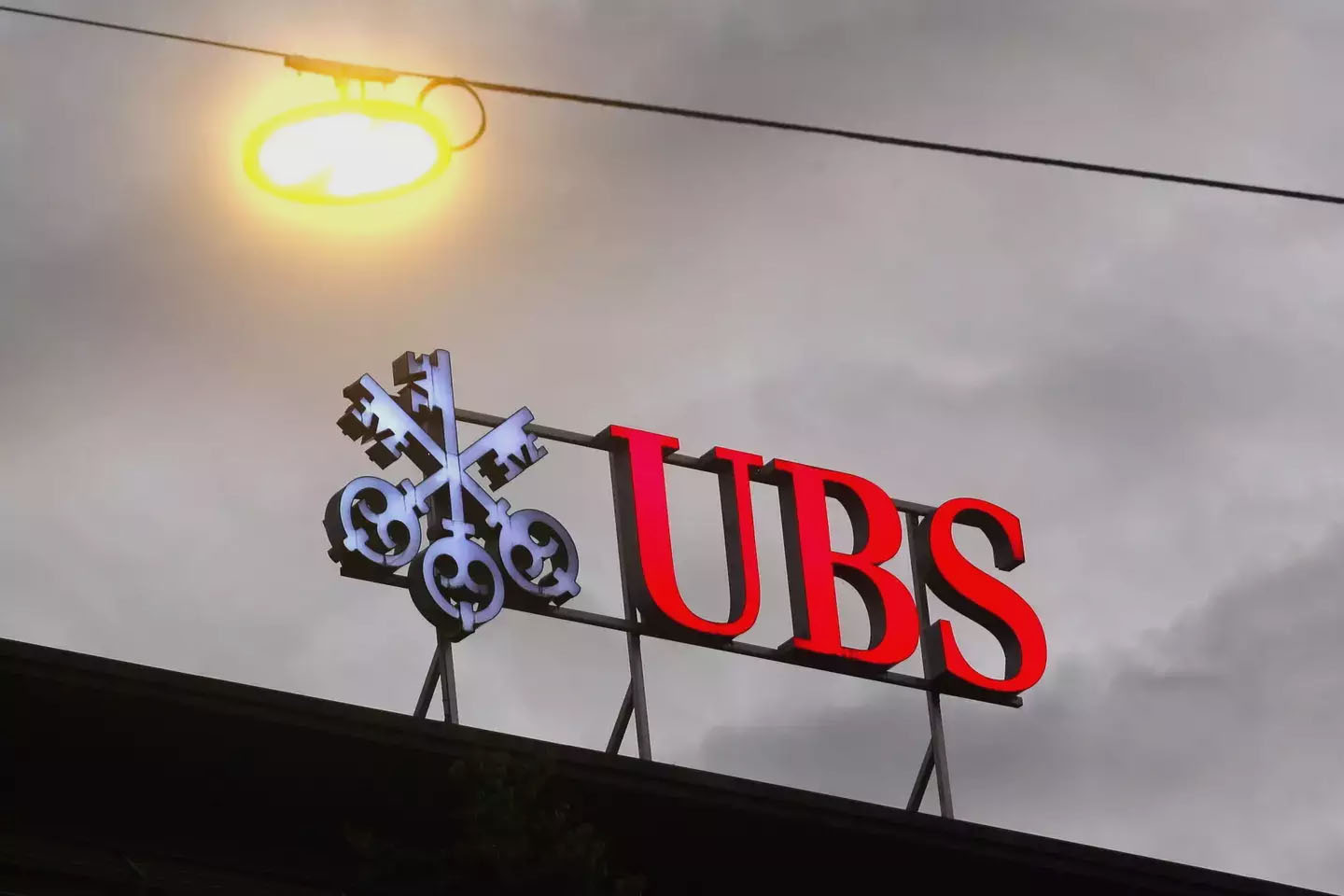 Swiss lender UBS Group AG plans to raise the salaries of global banking analysts, associates, and directors, a person familiar with the matter told Reuters, following a trend set by Wall Street peers. First-year analysts will earn about $100,000 annually while second and third-year analysts will get $105,000 and $110,000, the person said late on Wednesday, without disclosing current salaries or percentage increases. Associates will earn $175,000 to $225,000, and directors will get around $275,000, said the person, who was not authorized to speak publicly on the matter and so declined to be identified. The salary increases – part of an initiative to support junior bankers – are effective from Aug 1, the person said.

Wall Street banks have been introducing incentives to younger staff after a group of first-year analysts at Goldman Sachs Group Inc complained of long hours and “unrealistic deadlines” in an internal survey in March. That triggered salary increases across the industry, as the world’s biggest banks, compete to attract and retain top talent. Reuters, citing a source, reported on Tuesday that Deutsche Bank AG plans to raise salaries for its investment banking analysts.