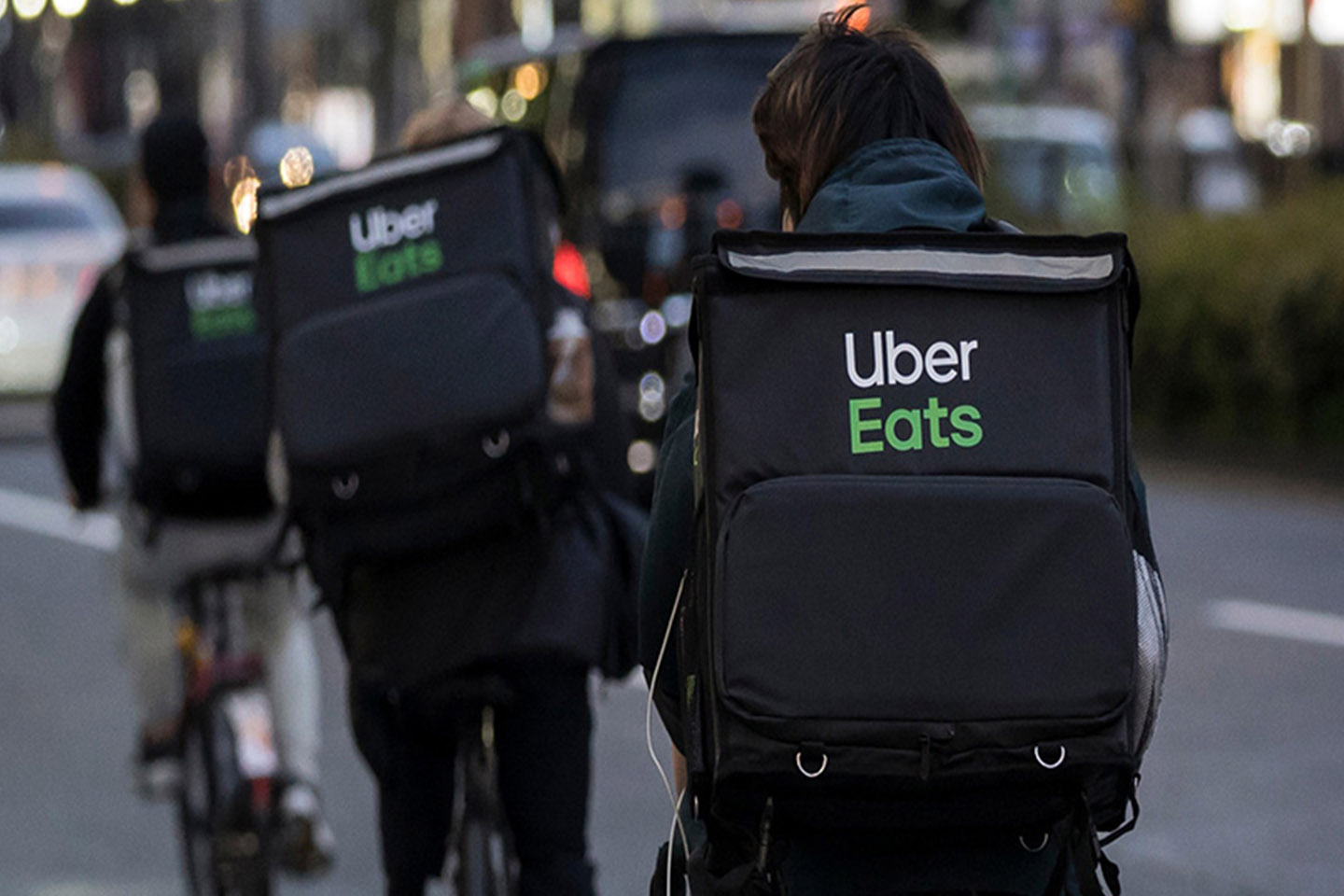 UberEats Japan recently announced a hiring freeze for overseas students. The step comes after alleged allegations of recruiting overstayers by the food delivery giant. The halt in the recruitment of overseas students is effective from August 25, 2021. It is pertinent to point out that permanent residents, foreign students who joined Uber Eats before the hiring halt, and spouses of Japanese citizens are excluded.

Overseas students are allowed 28 work hours every week, subject to permit by the immigration agency. In the wake of the Covid-19 pandemic, the opening hours of restaurants have been reduced, making it difficult for overseas workers to find employment. Consequently, more and more students have shown an inclination towards delivery services.

An UberEats spokesperson revealed that the hiring and compliance procedure was complex, which necessitates the usage of extensive human resources. It further mandates compliance of student attendance and scrutiny of their visa status twice, annually. Furthermore, Uber Eats Japan is facing charges for violation of immigration law. Recently, two employees at Uber Eats Japan were called upon by the Police. They allegedly hired two Vietnamese citizens as food delivery executives, in violation of Japan’s immigration control law.

Since the COVID-19 led lockdown, there is quite a surge in food delivery. But with the hiring halt and fall in the number of delivery executives, the service quality is likely to be hampered and compromised.