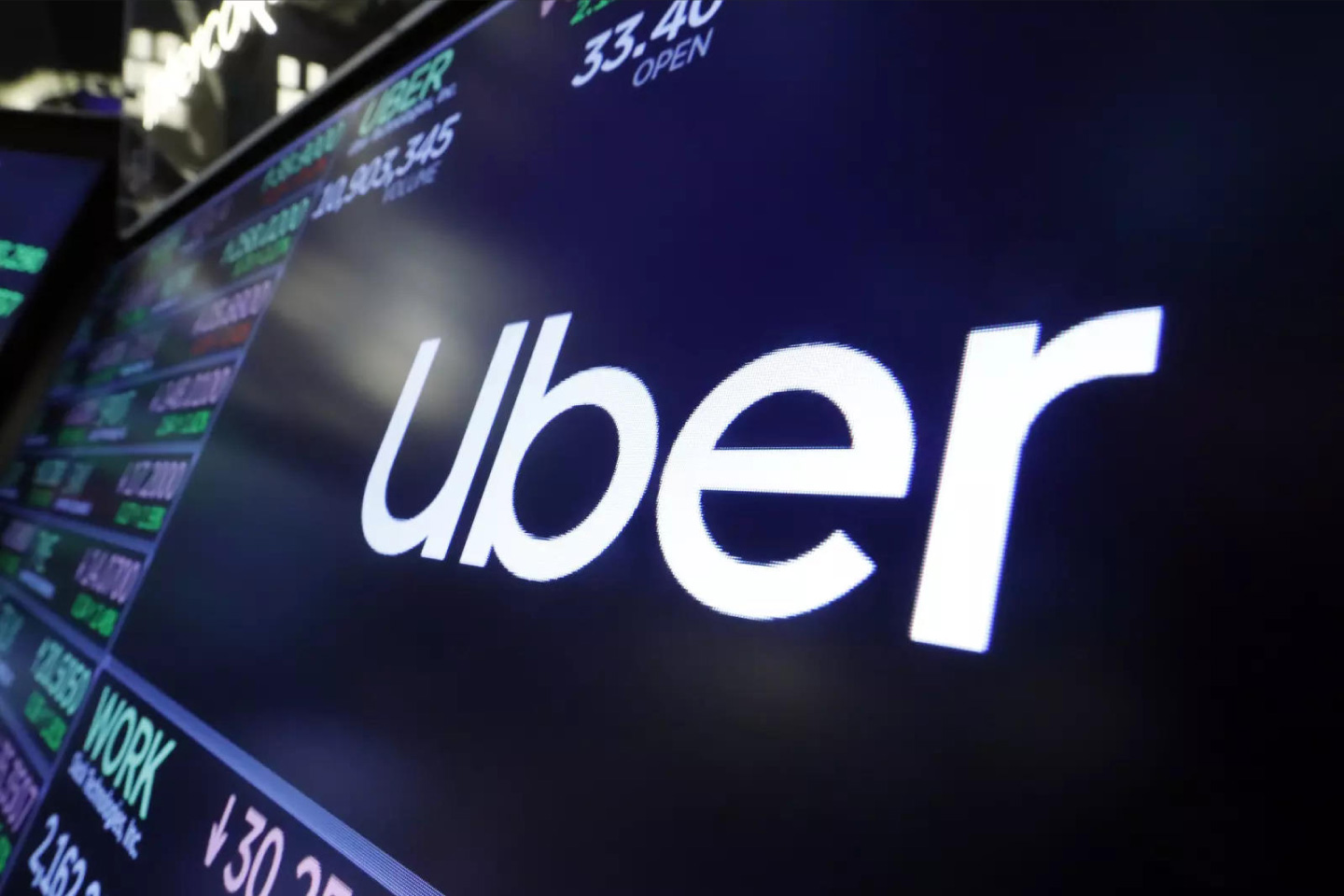 A spokesperson from Uber announced that CTO Sukumar Rathnam resigned on Tuesday after less than a year at the company. He plans on leaving in early October. Rathnam had previously worked as an engineering manager at Amazon and prior to that, had engineering roles at Microsoft, Peoplesoft, and Oracle as well. He had replaced Thuan Pham, the CTO who had been there seven years before leaving last May. First reported by Business Insider, unnamed sources cited that Rathnam was at odds with Uber’s Chief Product Officer, Sundeep Jain.

Rathnam had sent an email to his team, and Chief Executive Dara Khosrowshahi emailed the company’s employees about the departure Tuesday. Khosrowshahi expressed his appreciation for Rathnam and his contributions to raising the engineering and talent bar at Uber. Rathnam would stay to help with the transition for the next couple of weeks while the eight-person engineering leadership team will now report directly to Khosrowshahi. Meanwhile, how Uber’s engineering teams will be structured after Rathnam leaves is unclear and something to look out for.