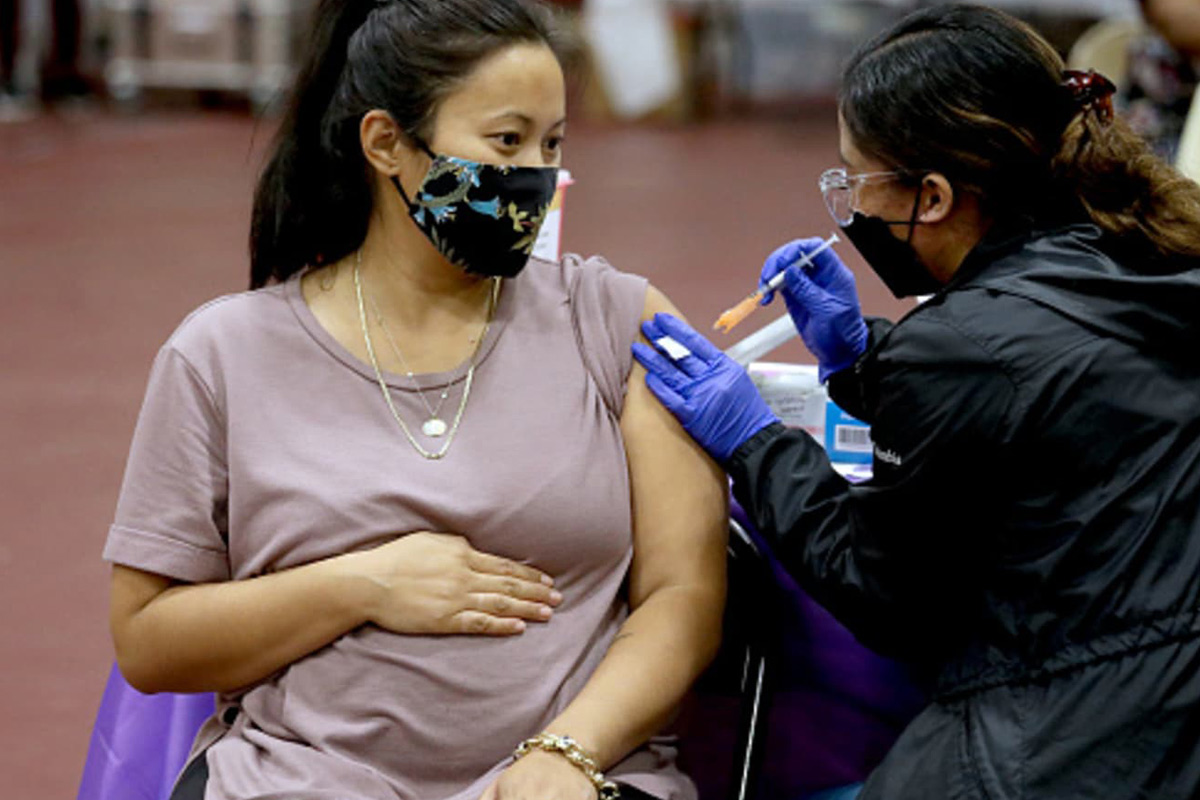 The U.S. will have to limit the next generation of Covid vaccines this fall to individuals at the highest risk of getting seriously sick from the virus if Congress fails to approve funding to purchase the new shots, according to a senior Biden administration official.

The official, who spoke on condition of anonymity, warned the U.S. faces a substantial surge of Covid infections this fall as immunity from the current vaccines wanes and the omicron variant mutates into more transmissible subvariants. The U.S. needs more money for next-generation vaccines, therapeutics, and tests to prevent infections from turning into hospitalizations and deaths, the official said.

Pfizer and Moderna are developing redesigned vaccines that target the omicron variant’s mutations to boost protection against infection. The current shots are still targeting the original virus strain that first emerged in Wuhan, China, in 2019. As the virus has evolved over the past two years, the vaccines have become less effective at preventing mild illnesses, though they generally still protect against severe diseases.

The Food and Drug Administration is expected to decide by early summer at the latest on whether the U.S. should switch to the redesigned shots for a fall vaccination campaign, with its advisory committee set to hold a meeting on June 28 to discuss the issue.

However, the U.S. currently does not have enough money to purchase the new shots for everybody in the U.S. ahead of the fall, the official said. The U.S. Senate has failed so far to pass $10 billion in additional Covid funding for vaccines, therapeutics, and testing despite Senate Majority Leader Chuck Schumer, D-N.Y., and Sen Mitt Romney, R-Utah, striking a deal in early April. The $10 billion Senate deal is less than half the $22.5 billion the White House originally requested.

“We will be able to get some vaccines of the new generation but it’ll be a very limited amount and only for the highest-risk individuals, but it will not be available for everybody,” the official said. The elderly and people with weak immune systems are at the highest risk of severe illness from Covid.

Congress needs to pass funding within the next few weeks to ensure that contract negotiations between the federal government and the vaccine makers are in an advanced stage by July, the official said. However, Republicans in the Senate have vowed to block the money unless the White House reinstates Title 42, which allowed the U.S. to turn away asylum seekers at the nation’s borders during the pandemic.

Even if the money comes through, it’s unclear if the vaccine makers can produce enough shots for the fall given how short the timeline is. Moderna CEO Stephane Bancel told CNBC last week it’s a tight turnaround for any biotech company to have tens of millions of doses ready for the fall if they don’t order supplies and start production before July.

“If you look at the timelines, I don’t think any manufacturer will be able to be ready in August to fill the channel with the product,” Bancel told CNBC’s, Meg Tirrell. The U.S. government’s last contract for Covid vaccines with Moderna ended in April.

Pfizer CEO Albert Bourla told CNBC last week that the pharmaceutical giant would be ready to start manufacturing doses of its next-generation vaccine as soon as it receives guidance from the FDA.

The U.S. also needs more money for testing to ensure that the nation has enough capacity for the fall, the administration official said, warning that domestic manufacturers are shutting down production lines now. Without funding, the U.S. would be dependent on test manufacturers in other nations, particularly China, the official said.

“It’s going to be a pretty tough fall and winter if Congress abdicates its responsibilities and does not show up with funding for the American people,” the official said. “We’re going to do what we can but at the end of the day, our hands are going to be tied.”