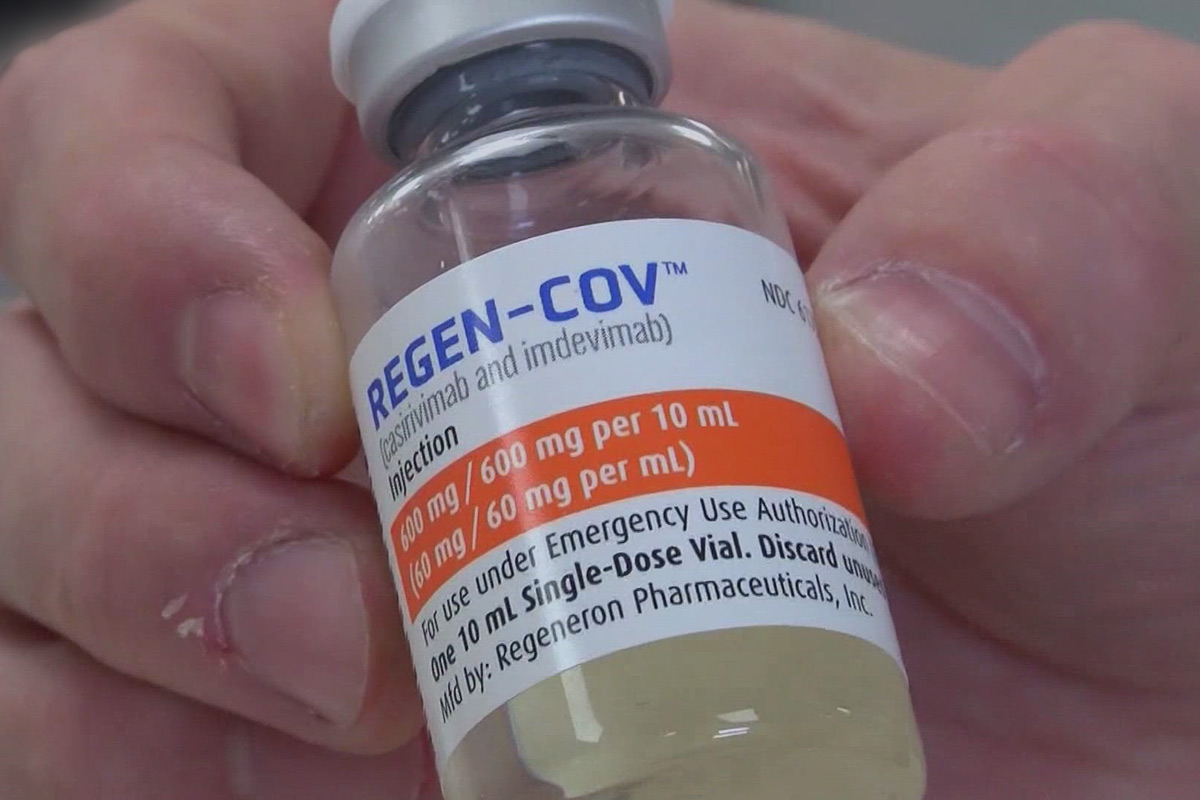 The federal government’s stores of a key Covid-19 antibody drug, a crucial weapon for keeping infected out of the hospital, are expected to be used up in late August because pandemic funding is running out.

Biden administration officials have told Congress that the government’s supply of the Eli Lilly & Co. therapy, the only antibody drug for treating nonhospitalized patients that were found to work against Omicron, could run out if pandemic funding isn’t renewed. The supply could be depleted before fall if the pace of current use holds.

Should the federal government be unable to procure more doses, Lilly would need to sell the drug to hospitals and states directly for the treatment to remain available. That would provide a first test of whether pandemic-related drugs and vaccines would remain accessible if shifted to the commercial market.

So far during the pandemic, the federal government has been buying and distributing Covid-19 medicines to ensure there are doses available around the U.S., rather than in specific areas able to pay and secure more.

Lilly, which makes the antibody-drug bebtelovimab, said it prefers to keep selling it to the federal government but would make it commercially available if funding dries up.

“Our commitment remains to work to keep bebtelovimab available to patients who need it in the U.S., but believe that collaborations with the U.S. government are crucial to ensuring fair and equitable access to all states,” a company spokeswoman said.

Biden administration officials have been sounding the alarm about dwindling supplies of Covid-19 vaccines, drugs, and other products in a bid to pressure Congress to approve a new round of funding.

Republicans have said the administration should tap unspent pandemic funds before any new spending is authorized. Republicans also have said it is time for the federal government to give up its pandemic procurement of many products.

“Does the FDA have a plan to allow states or healthcare providers to purchase vaccines and treatments, to help put purchasing decisions back in the hands of the American public instead of the federal government?” GOP Sen. Richard Burr of North Carolina said at a June 16 hearing, referring to the Food and Drug Administration.

In recent testimony before Congress, Biden administration officials said the absence of new funding had prompted it to shift $300 million currently allocated for pandemic response to buying more antibody drugs and away from Covid-19 testing and personal protective equipment.

According to the Health and Human Services Department, the federal government is distributing about 30,000 doses a week of the therapy.

The treatment is among several developed to mimic naturally occurring immune-system antibodies able to fight off the coronavirus. After the Omicron variant hit, testing found that several other antibody drugs were unlikely to work, prompting the government to restrict their use.

Bebtelovimab still worked, however, and has been given to the nonhospitalized at high risk of severe Covid-19.

Hospitals and clinics administer it by infusion. The newly infected seeking to avoid severe disease can also, instead, take two antiviral pills also in use: Pfizer Inc.’s Paxlovid or Lagevrio from Merck & Co. and Ridgeback Biotherapeutics LP.

The Biden administration has said it has purchased enough Paxlovid and Lagevrio to likely last through the end of the year at the current rate of use.

Shifting bebtelovimab to the commercial market would entail changes, administration officials have said. Health insurers would need to make determinations about whether to cover the treatment and how much to pay Lilly for the doses and hospitals for the administration of the infusions.

Officials also have said it is too early for the commercial market to take over. That could give a procurement advantage to other countries offering larger contracts, Dr. Ashish Jha, the White House’s Covid-19 response coordinator, said in a June 23 press briefing.

“There’s not an easy way to make sure that the commercial purchasers somehow get in and beat out other countries to have product available,” he said.

The federal government began purchasing Covid-19 treatments and vaccines when supplies of those products were scarce or uncertain, said Paul Mango, a Health and Human Services department liaison to Operation Warp Speed during the Trump administration.

The federal purchases now are unnecessary and a boon to Eli Lilly, he said. “It wasn’t ever designed or intended to be ad infinitum.”

The administration had asked for $30 billion for Covid-19 funding but reduced that to $22.5 billion, an amount that was further whittled down to about $10 billion in a compromise measure that now has stalled.

The administration has repurposed about $10 billion in Covid-19 funding in part to purchase some potentially updated vaccines for the fall.