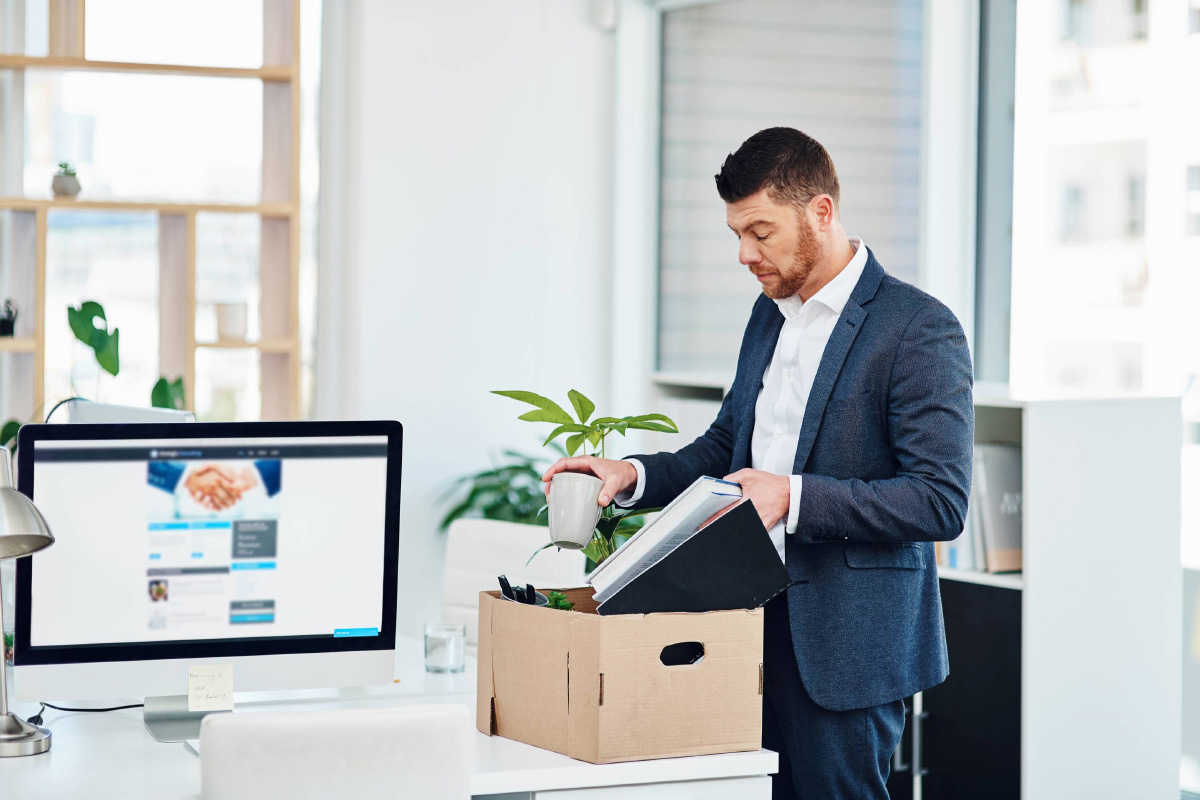 A record number of 4.5 million Americans are reported to have voluntarily quit their jobs in November. This was a significant increase from the 4.2 million quits that was reported in October and was the most in two decades as per a report by the Labor Department. The numbers have been concentrated in front-line service sectors and other low-wage sectors with higher health risks and fewer options available for work-from-home. It was led by the accommodation and food services industry with all four U.S. regions reporting a rise in the number of people leaving their jobs.

Reports show that the worst of the turbulence was beginning to ease towards the end of 2021. Earlier data had shown more people returning to the labor force in November, and various measures of supply-chain pressures starting to ease. There was also a recorded increase in hiring. But that was before the explosion in coronavirus cases linked to the Omicron variant, which has forced airlines to cancel flights, businesses to delay return-to-office plans, and school districts to return temporarily to remote learning.

On the last day of November, job openings dropped to 10.6 million, with a 529,000 decline in the numbers. Large declines in job openings were reported in the accommodation and food services, construction, and nondurable goods manufacturing industries.

Data from both firms showed larger seasonal dips in 2021 as compared to the previous year with employment in Homebase’s sample of smaller businesses falling around 15% in the last days of 2021 compared to a roughly 10% drop in 2020. UKG saw shift work across a variety of industries fall 1.7% in December versus a 0.3% decline in the same period in 2020 and a 0.8% drop in December 2019.

Forecasters are certain that the latest COVID-19 wave will prolong the economic uncertainty, though it is too soon to say how it will affect inflation, spending, or the job market. Some analysts have already trimmed their economic growth forecasts for 2022 as a result of the latest turn in the pandemic.

So far the new variant has reported fewer fatalities and hospitalizations compared with earlier variants. Additional data on air travel through December did not show consumers racing to self-isolate.

The increase in quits is pushing the rate of wage growth in many sectors. By the end of November, there were more than 1.5 open jobs for each person who declared themselves unemployed, a number that forecasts a continued wage growth in the labor market as workers either quit for better conditions, higher pay, or to avoid getting sick. Economic Research Director for the Indeed Hiring Lab, Nick Burner predicted a continued wage growth into the new year saying, “Lots of quits means stronger worker bargaining power which will likely feed into strong wage gains.”

However, the past year had seen a steady increase in the inflation rates, and as per a survey conducted by Momentive for The New York Times, 9 in 10 Americans are “somewhat concerned” about inflation, and 6 in 10 said they were “very concerned.” Inflation is running at nearly three times its targeted rate of 2% a year. Hourly earnings for leisure and hospitality workers were up 12.3 percent in November, much faster than inflation. Workers in other low-wage service sectors are also seeing strong gains. However, this percentage is not enough to keep up with inflation rates or a rise in price.