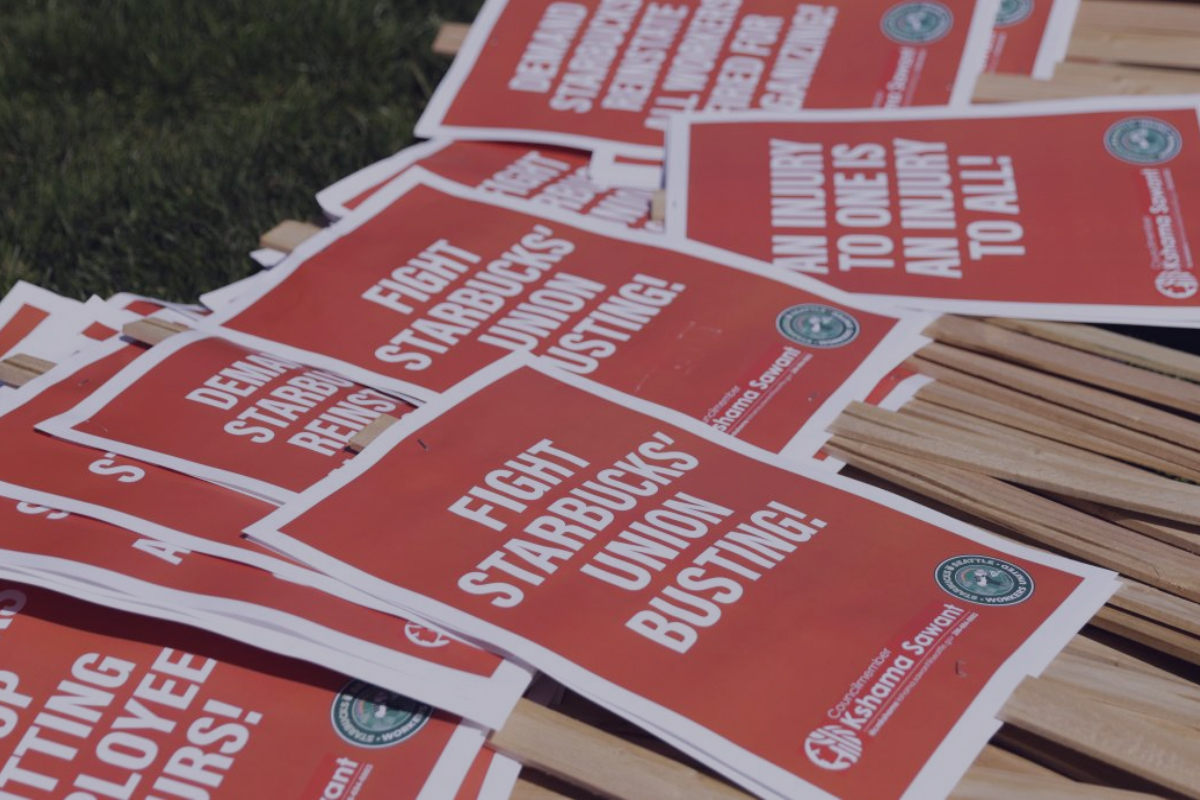 The National Labor Relations Board petitioned in federal court to force Starbucks (SBUX) to rehire three workers who claimed the coffee chain retaliated against them for attempting to unionize.

An Arizona-based regional director for the NLRB filed for an injunction asking the court to require Starbucks to reinstate the employees with their usual schedules and accommodations and expunge any disciplinary actions from their records, the NLRB said in a press release Friday.

The labor board claims that Starbucks “swiftly retaliated” against three members of the union organizing committee, including disciplining and discharging one employee, creating work conditions that led to the resignation of a second, and placing a third on an unpaid leave of absence.

“The faith of Starbucks employees nationwide in workplace democracy will not be restored unless these employees are immediately reinstated under the protection of a federal court order,” NLRB Region 28 Regional Director Cornele Overstreet said in a statement.

Starbucks said it “wholly disagrees” with the allegations from the NLRB, claiming the employees, whom the company refers to as “partners,” were “terminated because they violated our established policies.” Starbucks also alleged the employees violated state law in some instances but did not elaborate.

“A partner’s interest in union representation does not exempt them from the standards we’ve put in place to protect partners, customers, and the communities that we serve,” a Starbucks spokesperson said in a statement to CNN Business.

This move by the NLRB could be a huge win for Workers United, an affiliate of the Service Employees International Union and the union supporting the Starbucks employees, which has also filed dozens of complaints against the coffee giant. It also marks another chapter in Starbucks’ long and expensive battle against unionizing efforts.

“Starbucks’ treatment of our fellow partners in Arizona mirrors its treatment of union supporters at stores across the country,” Workers United said in a statement to CNN Business. “As a result, we fully expect that this is the first of many future petitions the NLRB will pursue against Starbucks until the company is held accountable for its violations of our right to organize.”

According to reports, including one from Reuters, Starbucks filed two complaints with the NLRB earlier this week claiming Workers United broke federal labor law alleging its organizers intimidated baristas in Denver and Phoenix.

“The Unfair Labor Practice charge was filed to protect the physical safety and emotional wellbeing of our partners and customers and to make it clear that the intimidation, bullying and harassment we’re seeing from some union organizers is not acceptable,” a Starbucks spokesperson said in a statement to CNN Business.

Workers United said Starbucks is running an “illegal campaign” against its employees.

“As partners vote to join Starbucks Workers United every week in stores all across the country, Starbucks management are getting desperate, with misinformation campaigns and charges like those filed today,” Workers United said in a statement to CNN Business.