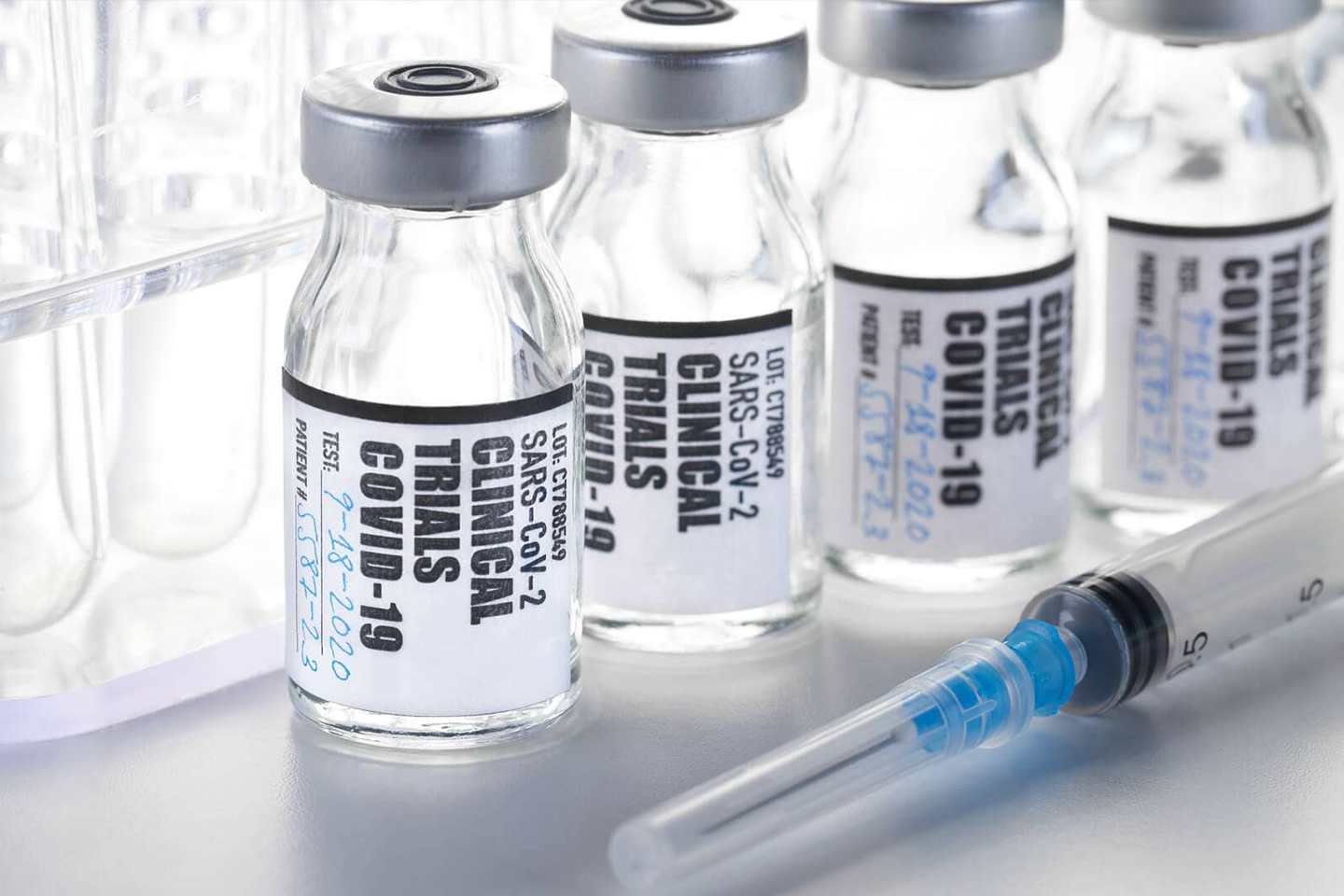 “We’re very close to that vaccine as you know and I think much closer than I think most people want to say,” Trump said during a White House press briefing Wednesday. “We think we can start sometime in October. So as soon as it’s announced we’ll be able to start. That will be from mid-October on. It may be a little bit later than that.”

He said the U.S. has manufactured all of the necessary supplies and health officials will be able to distribute at least 100 million vaccine doses by the end of the year.  The vaccine could be distributed starting in October or November, but he said “I don’t think it’s going to be too much later than that.”

Earlier in the day, Dr. Robert Redfield told lawmakers at a Senate hearing he expects vaccinations to begin in November or December, but in limited quantities with those most in need getting the first doses, such as health-care workers and the elderly. Redfield, the director of the Centers for Disease Control and Prevention, said it will take about “six to nine months” to get the entire American public vaccinated and that the U.S. would be able to resume “regular life” by the third quarter of next year.

The CDC also outlined a sweeping plan Wednesday to make vaccines for Covid-19 free to all Americans. In the plan, the CDC said it anticipates a coronavirus vaccine will initially be granted an emergency use authorization before full formal approval.

Trump said Redfield was mistaken when he said the vaccine wouldn’t be widely available to the general public until next summer or early fall.

He also disputed Redfield’s comments that face masks may provide more protection than vaccines, saying, “maybe he misunderstood” the question.

“The mask is not as important as the vaccine,” Trump said. “As far as the mask is concerned I hope that the vaccine’s going to be a lot more beneficial than the masks because people have used the masks.”

The CDC walked back Redfield’s testimony after Trump’s criticism, saying the CDC official was referring to when all Americans will complete their immunizations. “He was not referring to the time period when COVID-19 vaccine doses would be made available to all Americans,” CDC spokesman Paul Fulton Jr. said in an email to CNBC.

Whichever vaccine is authorized by the FDA, it will likely be in short supply once it’s cleared for public distribution, medical experts warn. The vaccine will likely require two doses at varying intervals, and states still face logistical challenges such as setting up distribution sites and acquiring enough needles, syringes and bottles needed for immunizations.

When larger quantities of vaccine become available, the CDC said, there will be two simultaneous objectives: to provide widespread access to vaccination and to ensure high uptake in target populations, particularly those who are at high risk of death or complications from Covid-19.

“The CDC’s goal is to have enough Covid-19 vaccine for all in the United States who wish to be vaccinated,” Redfield said.

Even if a vaccine is ready to be distributed by the end of the year, numerous polls now suggest Americans would be hesitant to get one.