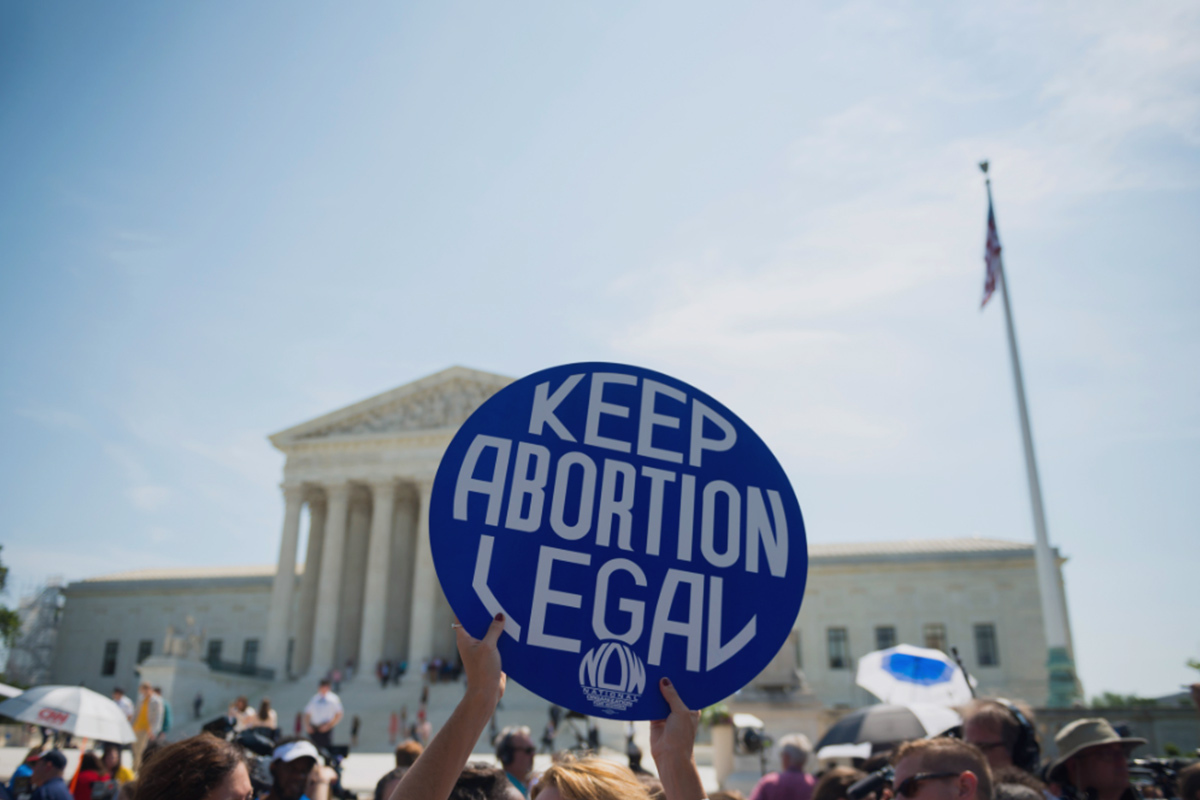 Numerous employers in the U.S. have said they are offering several benefits for workers wanting to go through abortion following the country’s Supreme Court decision on Roe v. Wade.

SAP is expanding benefits options for all U.S.-based employees to include coverage for those seeking an abortion, according to one company executive.

“I ugly cried today when I got an email from the benefits team saying that — in light of the overturn of Roe v. Wade, SAP was expanding their U.S. benefits options for all U.S.-based employees to include coverage for out-of-state travel and accommodation for employees who cannot safely access reproductive care locally, as supported by state law,” said Krista Ruhe, integrated communications executive, SAP Enterprise Adoption, on LinkedIn.

“Thank you #SAP for supporting women’s reproductive health and well-being.”

The Supreme Court’s decision on Friday abolished women’s constitutional right to abortion, which was established 50 years ago. It also means that states now have the sole authority to determine if and when an abortion is legal.

JPMorgan Chase & Co said it will cover expenses for U.S.-based employees who need to travel for medical services including “legal abortion”.

“We’re focused on the health and well-being of our employees, and want to ensure equitable access to all benefits,” said a bank spokeswoman, according to Reuters.

The Walt Disney Co also told employees that it will cover travel expenses for employees who need to travel to another location to access care, including obtaining an abortion. The company remains committed to providing comprehensive access to quality healthcare for workers, including family planning and reproductive care, one Disney spokesperson told Reuters.

“We intend to offer travel expense reimbursements, to the extent permitted by law, for employees who will need them to access out-of-state health care and reproductive services,” a spokesperson told ABC News. “We are in the process of assessing how best to do so given the legal complexities involved.”

However, the company is also “assessing how best to do so given the legal complexities involved,” according to a Reuters report.

Lauren Hobart, president, and CEO of retailer Dick’s Sporting Goods, also said that his company will provide up to $4,000 to cover the cost of travel for employees — as well as their spouses or dependants — who must travel out of state for an abortion.

“We recognize people feel passionate about this topic — and that there are teammates and athletes who will not agree with this decision,” Hobart said in a statement seen by Newsbreak. “However, we also recognize that decisions involving health and families are deeply personal and made with thoughtful consideration.”

With the passage of Bill 17, Alberta employers should prepare for changes to the Employment Standards Code and Labour Relations Code to allow employees who have been with the same employer for at least 90 days, and who would have been parents, up to three days of bereavement leave when a pregnancy ends other than in a live birth, according to one expert.