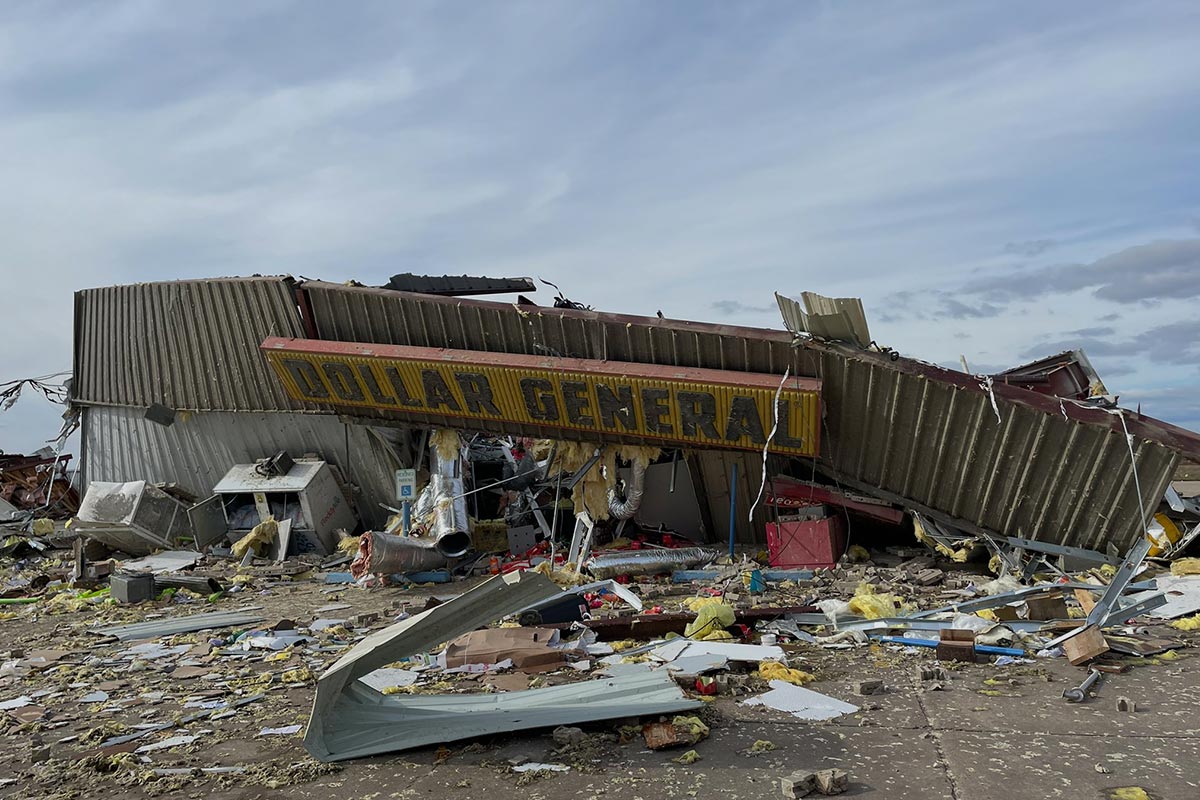 People in Trumann are outraged after the city set a deadline to clean up all debris from the December tornadoes for Thursday, March 31.
Multiple complaints were reported about not being able to afford dumping fees and not having enough time or help to get rid of debris.
“I think they ought to give them time to clean up and not charge them,” resident Shirley Gutherie said.
Gutherie added her neighbors on Mulberry Drive said it has been harder for people to clean up due to several rounds of winter weather.
A tight deadline and no help has residents like Delbert Reeves taking days off of their job to clean up.
“We’ve just been hung out to dry – left on our own, and now we got the deadline to try to beat,” he said.
With a lot of people living paycheck to paycheck in Trumann, Reeves added cleaning up will be financially harder.
The city received funding from the state, federal, and other organizations for clean-up and relief, including a $100,000 donation from Crowley’s Ridge.
Trumann Mayor Barbara Lewallen declined to comment on the clean-up but said that people who have an issue with the deadline and the fees should contact the city hall.