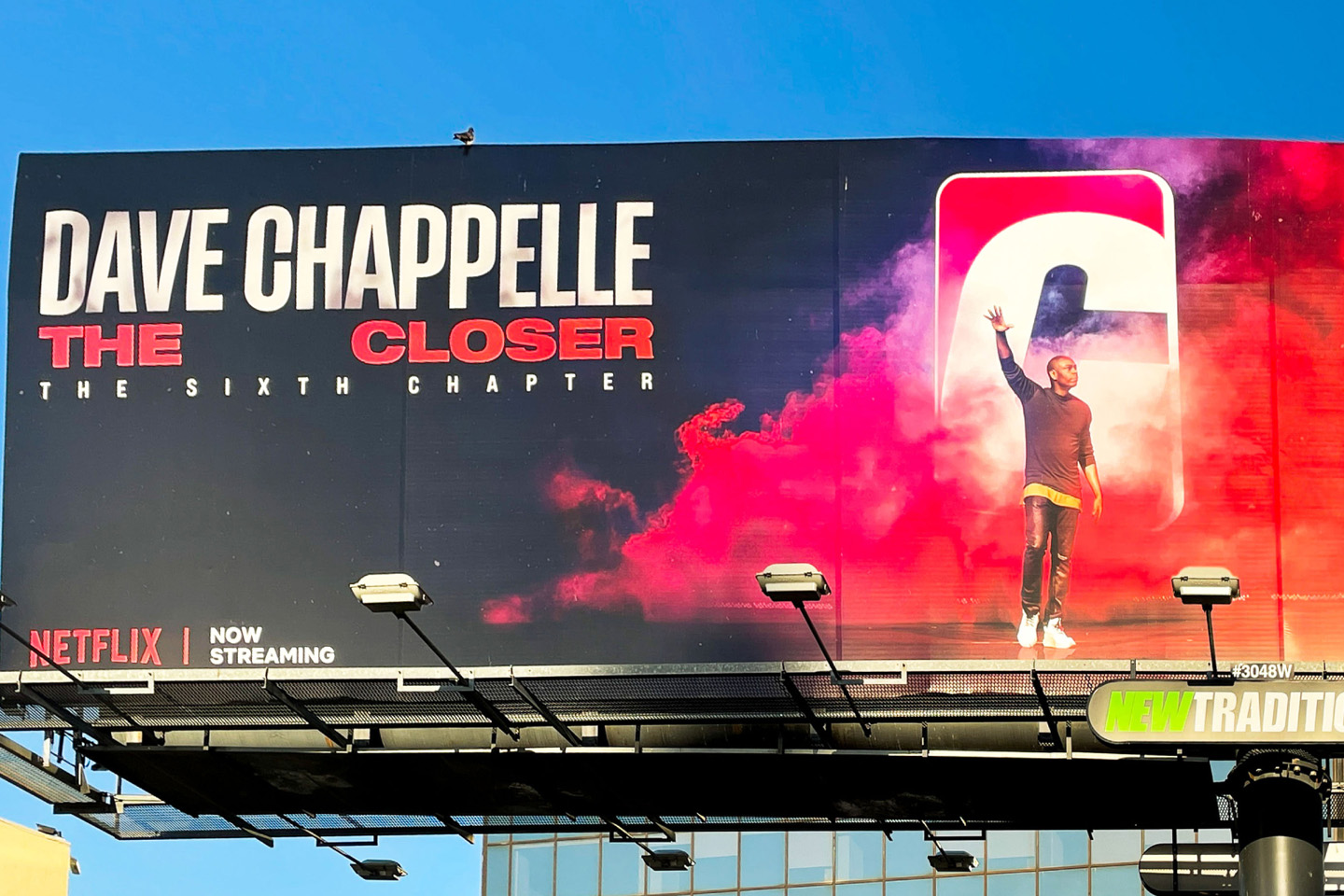 The trans employee resource group at Netflix is planning a company-wide walkout on October 20th to protest statements made by co-CEO Ted Sarandos regarding Dave Chappelle’s latest comedy special The Closer.

“Trans Lives Matter. Trans Rights Matter. And as an organization, Netflix has continually failed to show deep care in our mission to Entertain the World by repeatedly releasing content that harms the Trans community and continually failing to create content that represents and uplifts Trans content. We can and must do better!” wrote a leader of the trans ERG in an internal organizing message.

The event comes even as Netflix has reinstated Terra Field and two other employees who were suspended after attending a director-level meeting they were not invited to. Field had recently posted a viral tweet thread about the Dave Chappelle special, saying it “attacks the trans community, and the very validity of transness.” Field was not aware that she was not supposed to attend the meeting, according to people familiar with the situation. Netflix now plans to issue guidance to employees regarding its meeting attendance policy.

Netflix employees say that comments made by co-CEO Ted Sarandos have only inflamed the situation. On October 8th, the executive sent an internal email saying the company would not be taking down the special. He added that he didn’t believe Chappelle’s stand-up crossed a line.

Sarandos later wrote a second memo saying: “Our hope is that you can be hugely inspired by entertaining the world, while also living with titles you strongly believe have no place on Netflix. This will not be the last title that causes some of you to wonder if you can still love Netflix. I sincerely hope that you can.”

In the special, Chappelle addressed critiques he’s gotten from the LGBTQ community — then doubled down on his jokes about trans people. The stand-up set has been widely slammed by trans activists and groups like GLAAD and the National Black Justice Coalition.

Internally, organizers wrote: “As we’ve discussed through Slack, email, text, and everything in between our leadership has shown us they do not uphold the values to which we are held. Between the numerous emails and non-answers that have been given, we have been told explicitly that we somehow cannot understand the nuance of certain content.”