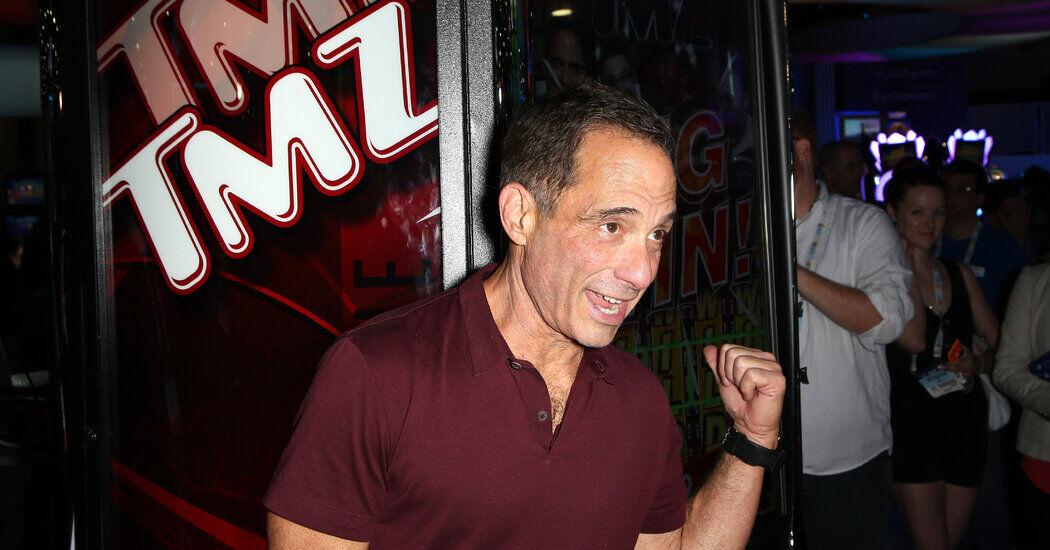 A former employee of the gossip outlet TMZ and a related website filed a discrimination complaint on Tuesday with the federal Equal Employment Opportunity Commission and the California Department of Fair Employment and Housing, saying she was wrongfully fired after complaining about a misogynistic workplace under the leadership of Harvey Levin.

The former employee, Bernadette Zilio, 27, said in her complaint that she faced discrimination and was threatened with a lawsuit if she went public with her case. Ms. Zilio and her female colleagues described the workplace as a “boys’ club,” a “bro-fest” and a “frat house,” where women were belittled and held to a higher standard than their male colleagues, according to the complaint.

Ms. Zilio worked at the celebrity-news powerhouse from 2015 to 2020 and served as an on-air host of the syndicated show “TMZ on TV.” In her complaint, she named Mr. Levin, Warner Bros., the production company EHM and two male editorial employees.

TMZ and TooFab, its related website, are part of Warner Bros., the AT&T-owned entertainment company that produces “The Ellen DeGeneres Show,” which recently ousted three top producers during an investigation of what was said to be a toxic work environment.

A representative for TMZ and TooFab said in a statement that Ms. Zilio was fired from the company “because of multiple and documented incidents of plagiarism and inaccurate reporting” and called her complaint “a blatant attempt to use negative publicity and inaccurate claims to force TooFab and TMZ to pay a monetary settlement.” The statement added that TMZ and TooFab would “vigorously” defend the decision to part ways with Ms. Zilio.

Ms. Zilio said she first complained to the human resources departments of Warner Bros. and EHM in 2017. When the workplace did not improve, she complained again. She said she was fired from her job in February. At the time of her departure, the complaint says, Warner Bros. and other parties named in her complaint threatened to sue her for “substantial liability” if she made her claims public.