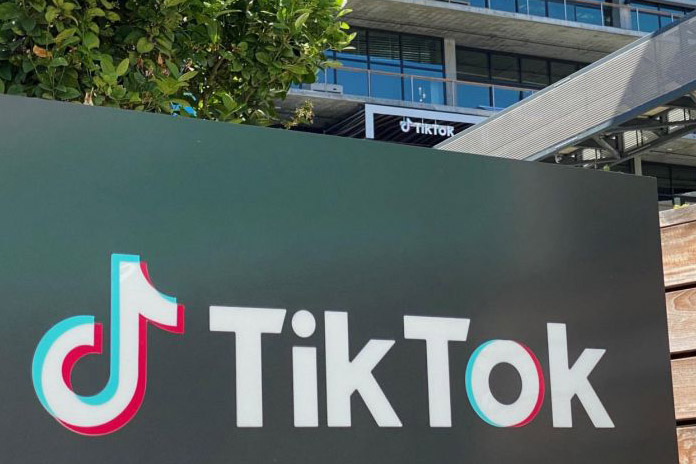 Chinese video-sharing app TikTok has informed its employees that they will be allowed to work remotely for up to two days a week and will have to come to the office during the rest, according to reports. TikTok will also hand out choices to its employees to work remotely from a local location based on the approval of managers. This measure is applicable to the employees and interns in the United States, the UK, and Ireland.

TikTok is totally working on a remote basis and is yet to return to the work from office culture.

“There is no substitute for in-person collaboration, and we’re excited to eventually re-open our US offices. But it’s clear that many of us have adjusted well to working from home and value flexibility and balance,” as the insider of the company revealed.

TikTok carries out its operational services and mechanisms in various countries like the United States, UK, France, Germany, Singapore, Indonesia, South Korea, and Japan. One of the biggest markets of the social media platform in the United States, quite popular in Mountain View, California, Los Angeles, New York, and Austin, Texas.

According to a survey conducted by Reuters, most employees do not want to return to work from the office environment even as offices are reopening amid the Covid-19 pandemic. That is why most of the companies are cogitating on implementing a hybrid model to allow remote working to certain levels.

As the COVID-19 jabs and vaccination programs are picking up their pace, many US tech companies are pondering on how to reopen their offices. Twitter has reopened its corporate campuses at 50 percent capacity as employees in San Francisco and New York return to offices. Some employees seem to be happy with the decision but most prefer work from home as the ultimate option in these times. 45% of the employees in San Francisco and 63%of them in New York have made clear their intentions to return to the office, even if it’s just one day per week while the rest want to keep working remotely.

Twitter CFO Ned Segal said in a tweet that the company hopes to support employees “whether on their sofa or in an office.”

Alphabet Inc’s Google apprised its employees that they can return to the office voluntarily beginning from late July. Apple has also announced that the employees should work from the office three days per week starting from early September.