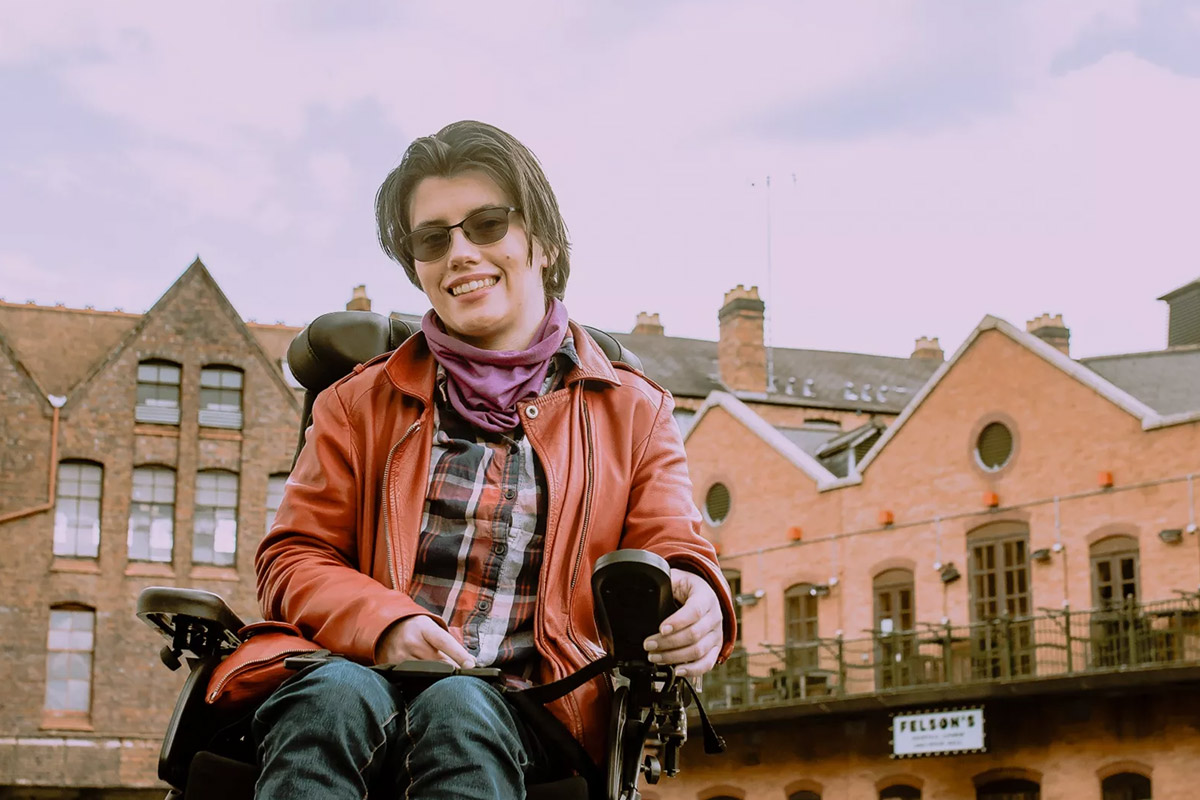 Entering spring 2022, U.S. job openings remained at record levels in March, according to the U.S. Bureau of Labor Statistics. It’s an indication that the Great Resignation isn’t slowing down and — for some — a sign that employers need to expand their recruiting efforts to include previously untapped talent sources.

For two executives at the Institute for Workplace Skills & Innovation America, the pandemic and its aftermath present an opportunity to expand opportunities for one group consisting of millions of unemployed people: those with disabilities. A 2021 report by the National Governors’ Association found that between March and April 2020, the number of employed working-age people with disabilities fell by 20% compared to 14% for those without disabilities.

But that’s only part of the story, according to Sara Hart Weir, the senior associate at IWSI America. Workers with disabilities already faced “an outdated, archaic system” before the pandemic that presented obstacles to opportunity, she said, including public and private school systems that fail to prepare them for future careers. “Our folks call it the cliff,” Weir said.

It’s an additional damper on opportunity beyond the challenges presented by the pandemic. “We’re not starting from the baseline,” Nick Wyman, IWSI America’s president, said of the organization’s work with people with disabilities. “We’re sort of starting from behind the baseline.”

Wyman and his team specialize in workforce development programs, particularly apprenticeships. He and Weir both said they believe that the model could be an impactful way for employers to recruit, train and retain workers with disabilities at a critical time for both parties.

“We’re not saying that [employers should] just employ these folks because it’s the right thing to do,” Wyman said. “Employers are struggling to find people with the skills they need to get the job done. We see an opportunity for employers to rethink their hiring practices.”

Apprenticeships, moreover, can be particularly effective for entry-level roles, Wyman said. And even though industries are undergoing dramatic shifts in the way people work, he believes apprenticeships, which allow workers to earn a wage while they train to do a job, can be an asset to employers as they look to develop talent moving forward.

IWSI will soon put the concept to work. In the second quarter of 2022, the organization is launching a two-year pilot program in Orange County, California, in partnership with the California Department of Rehabilitation.

As part of the program, known as Ready, Willing, and Able, 100 Californians with a disability will work as registered apprentices in Orange County’s allied healthcare sector. The apprentices will operate with partners including disability support service providers, healthcare providers, and government, industry and civic groups, a spokesperson for IWSI said in an email to HR Dive.

IWSI eventually hopes to expand the program to teach participants life skills in addition to the skills they need to do a given job, Wyman said. The program also may help reinforce IWSI’s position that apprenticeships can succeed outside of the contexts with which the general public may associate them, like construction and heavy industry.

“We’ve got to get past the misconception about what apprenticeship is,” he said. “Leading by example is going to be the way to do that.”

How can employers make it work?

At a baseline level, employers could do more to integrate people with disabilities into their diversity, equity, and inclusion initiatives, said Weir; “The people leading DEI are not putting people with disabilities at the top of that list.” WSI’s goal with its work and its recent report is to kick-start this conversation among companies, according to Wyman and Weir.

Weir said that type of work had been a key part of her tenure as the former president and CEO of the National Down Syndrome Society. Under Weir, the organization went from having no people with down syndrome on staff to 25%, an accomplishment she said involved mentorship, job coaching, and peer modeling along with accommodations.

Accommodations can be numerous, however, and what works for one individual may not work for another. But Wyman said that regardless of the route taken, accommodations should be geared toward ensuring that an apprentice can succeed from the beginning of the program through to the end. “We don’t just want people to get the job, we want people to keep the job,” he continued.

Additionally, mentorship and coaching are “at the cornerstone of everything we do,” Wyman said. IWSI seeks to provide each apprentice a person in the workplace who can play different roles, including teacher, advisor, confidant, and motivator.

Diane Winiarski, director at Allsup Employment Services, said she agreed that the presence of a peer can produce better outcomes for workers with disabilities. Employers, she added, may want to select peers who are knowledgeable of job accommodations and how they relate to meeting the demands of the specified position.

Resources such as the Job Accommodation Network can help employers seek resources on how to accommodate applicants and workers with disabilities. But while accommodations rooted in the framework of the Americans with Disabilities Act are important, Weir noted that the conversation around accommodations tends to be focused on the physical environment of the workplace. “Accommodations for intellectual and developmental disabilities aren’t necessarily there,” she said.

Successful apprenticeship programs also require top-down support and integration on the part of multiple stakeholders, Wyman said. An employer may have all the elements necessary to host a program, but multiple parts of the organization will need to coordinate together.

“We can’t just have one person in the HR function who’s passionate,” he said. “It needs to be a companywide mission and priority.”