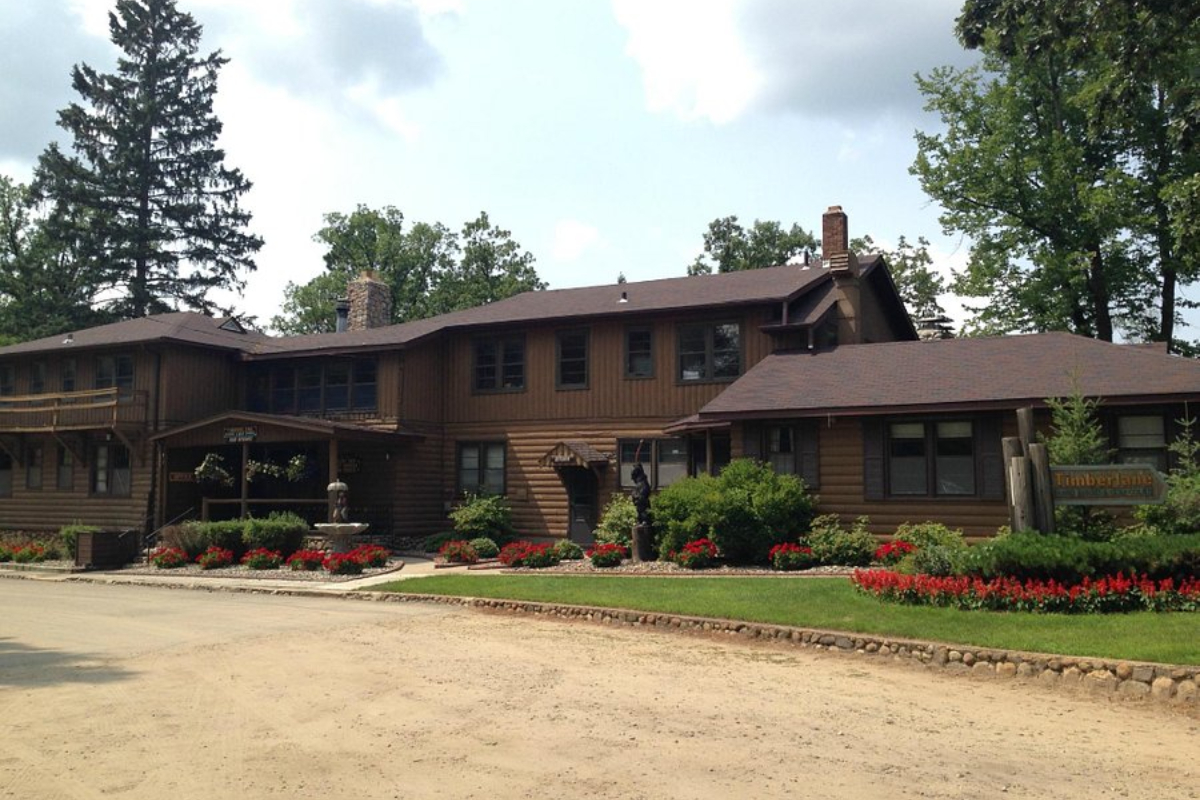 Both Russell and O’Gara started jobs in the Timberlane district in 2021 — O’Gara first, in May, followed by Russell in August.

There were several weeks between O’Gara’s resignation from Nashua, in April, and a city School Board meeting where it was noted that Russell would be resigning from his middle school job at the end of the academic year.

Multiple attempts by The Eagle-Tribune to reach O’Gara and Russell for comment were unsuccessful.

Plaistow investigators who spoke to O’Gara said she told them she contacted Russell’s previous employers for the first time after his Dec. 15 arrest.

Before he was hired, she said, no one called the Nashua School District or others, but rather contacted his references and took his fingerprints.

There is no mention in the police report that the two had worked together in Nashua.

“O’Gara states that she has now called Nashua School District which states that Russell was let go due to touching young female students and thinking it was OK to give them therapeutic massages,” the police report states.

On Thursday, however, Nashua Lt. Brian Trefry told The Eagle-Tribune, “We have no record of any investigation involving David Russell.”

No one from the Nashua School District could be reached for comment this week regarding the reason for Russell’s departure less than a year after being hired.

O’Gara also told Plaistow police she contacted the North Andover School District, where Russell worked for 23 years from 1993 to 2016. That district “also let him go for ‘touching,'” she told police.

A North Andover police dispatcher explained that Russell had “serious allegations there and would need a supervisor to authorize this information to be sent.”

Coakley eventually learned that on April 7, 2010, it was reported that Russell “gyrated” and humped a student.

“This turned into a report being made by numerous students to the North Andover Police Department of Russell looking down their shirts, cleavage area, and trying to look up their skirts,” Coakley’s report reads.

The case was closed April 9, 2010 — without criminal charges, according to records.

“This is due to numerous statements from students regarding the incident but most of the ‘creepy’ things which made students uncomfortable were not criminal but was conduct unbecoming,” Coakley’s report explains.

Another report from 2016 states that a girl reported to her parents, police and principal that Russell followed her to a bathroom and told her to “keep doing your jumping jacks while you do your business.”

She said she could see through the bathroom stall that he was at the bathroom entrance holding the door open.

No criminal charges were brought then, either, making the Plaistow arrest Russell’s first. He is charged with two counts of simple assault and a count of sexual assault.