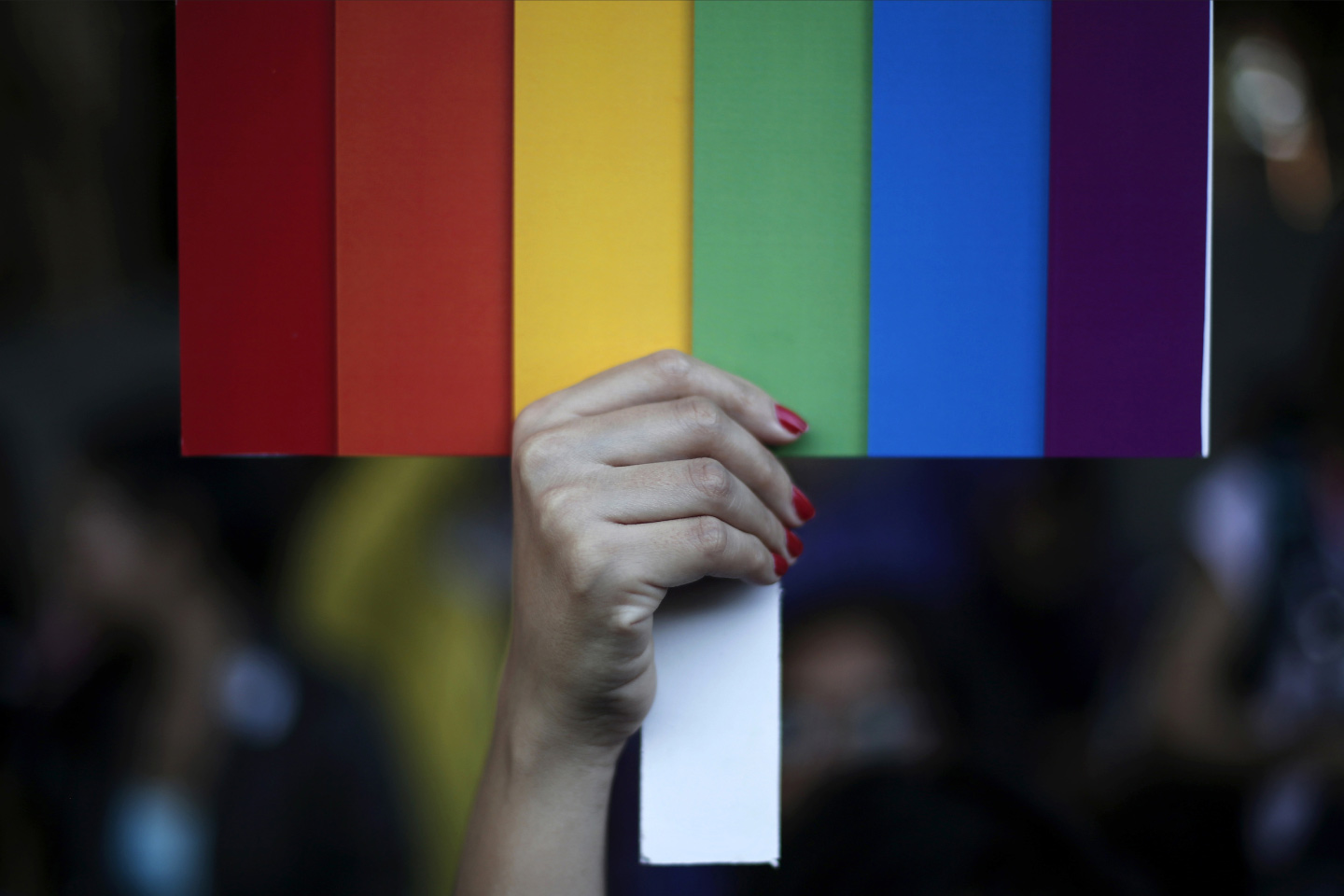 Texas Attorney General Ken Paxton has moved to block Biden administration guidance requiring that employers allow transgender workers to use bathrooms and dress in a manner aligned with their gender identity, following a separate challenge by 20 other Republican-led states.

Paxton’s office, in a complaint filed in Amarillo, Texas federal court on Monday, said state agencies will not allow workers to use bathrooms designated for the opposite sex or discipline employees over their use of gendered pronouns, placing them at risk of facing legal action in light of June guidance from the Equal Employment Opportunity Commission.

The AG also said the guidance is invalid because it was approved by EEOC Chair Charlotte Burrows without a vote from the full five-member commission.

Paxton in a statement said states should be able to place the rights of employers over “subjective views of gender,” and that the EEOC guidance puts many women and children at risk.

“These backdoor attempts to force businesses, including the State of Texas, to align with their beliefs is unacceptable,” Paxton said.

The EEOC did not immediately respond to a request for comment.

In August, 20 other Republican-led states filed their own challenge to the EEOC memo and a separate U.S. Department of Education directive covering the rights of transgender students. The states, led by Tennessee, moved for a preliminary injunction earlier this month.

The EEOC guidance was issued in response to the U.S. Supreme Court’s landmark 2020 ruling in Bostock v. Clayton County, which said discrimination against gay and transgender workers is a form of unlawful sex bias under Title VII of the Civil Rights Act of 1964.

The commission in June said that under Bostock, employers cannot prohibit transgender workers from using bathrooms and wearing clothes that align with their gender identity. Employers also can violate Title VII by refusing to refer to employees by their preferred pronouns, the EEOC said.

But Paxton’s office on Monday said the guidance interpreted Bostock too broadly. The justices expressly declined to decide if the ruling applied to sex-segregated bathrooms and locker rooms, the AG said, but the EEOC improperly concluded that it did.

The bathroom, dress code and pronoun policies targeted by the guidance apply equally to workers of all sexes and do not violate Title VII, according to the complaint.

Paxton’s office is seeking an order vacating the guidance and will pursue a preliminary injunction barring the guidance’s enforcement while the lawsuit is pending, the AG said.