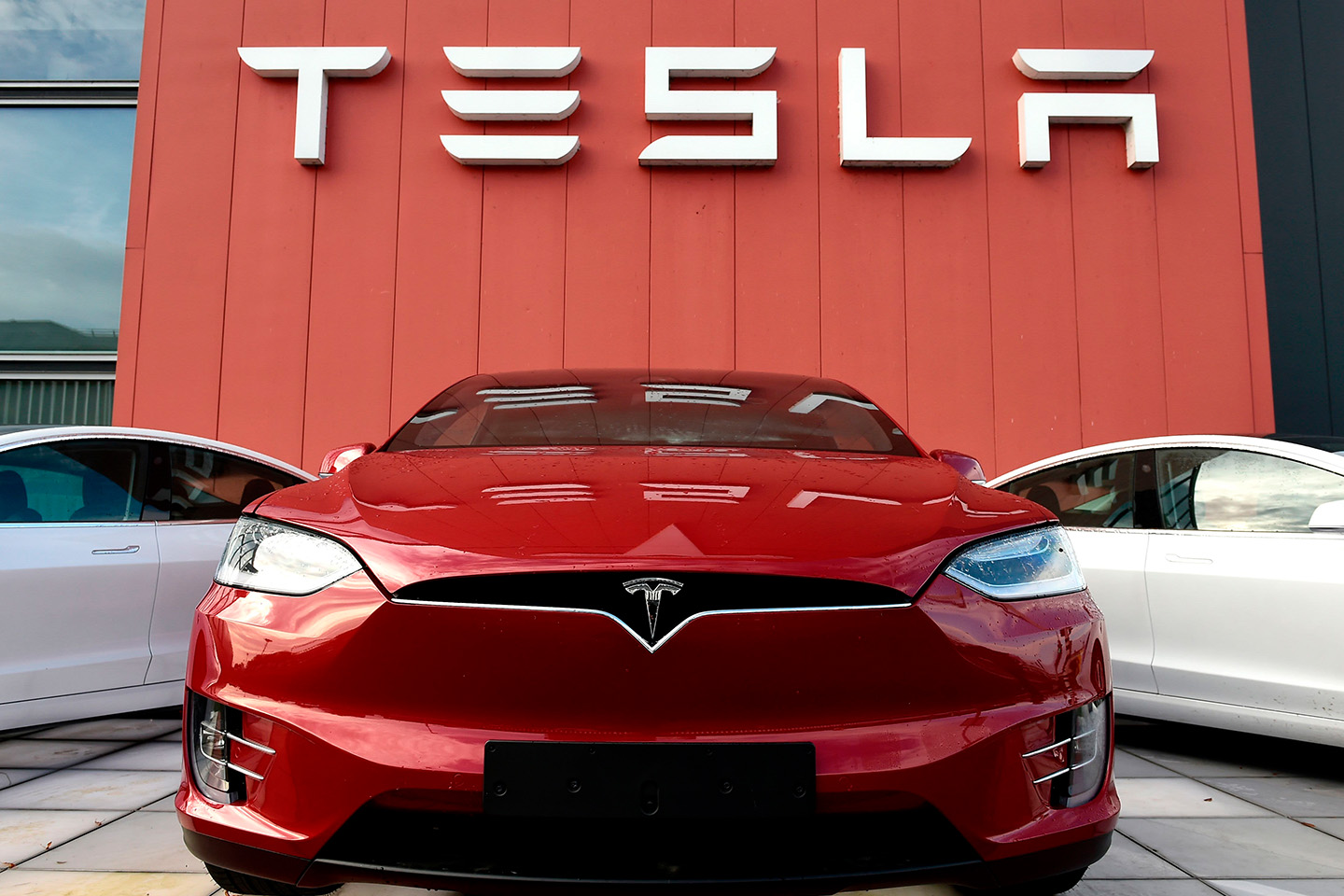 Shares of Tesla closed up 5% on Monday after CEO Elon Musk issued a memo to employees, urging them to focus on minimizing costs, instead of rushing orders out last-minute to hit the company’s end of quarter sales targets.

In the memo distributed Friday, Musk wrote that he doesn’t want the company to spend heavily on “expedite fees, overtime, and temporary contractors just so that cars arrive in Q4.”

“What has happened historically is that we sprint like crazy at end of the quarter to maximize deliveries, but then deliveries drop massively in the first few weeks of the next quarter,” Musk said. “In effect, looked at over a six month period, we won’t have delivered any extra cars but we will have spent a lot of money and burned ourselves out to accelerate deliveries in the last two weeks of each quarter.”

Musk wrote in a tweet Monday afternoon that the end-of-quarter delivery push will “still be very intense, just slightly less than in the past.”

Still, sales have grown this year for Tesla. Vehicle deliveries, which are the closest approximation to sales, amounted to about 500,000 total in 2020.

The company is also reportedly making progress on its first European factory in Brandenburg, Germany, according to German auto news site Automobilwoche. Tesla intended to start production of vehicles by early summer of 2021 in Germany, but factory construction was delayed following a court order spurred by environmentalists who said their activity could harm hibernating snakes and lizards.

Last week, filings with the Texas Department of Regulation showed the company is making progress on a new vehicle factory in Austin, Texas. Tesla is planning to spend more than $1 billion on the factory and plans to complete construction by the end of this year.