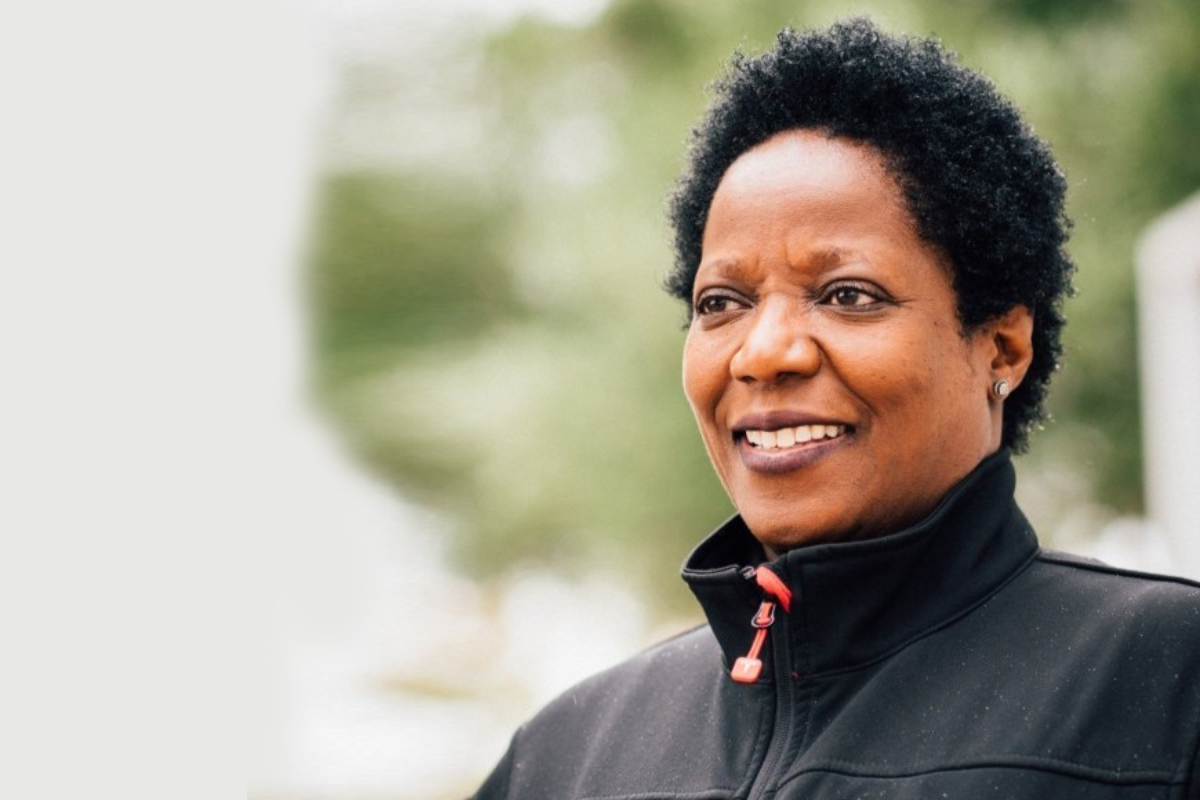 Tesla is losing its head of human resources, Valerie Capers Workman, who has also been seen as the number one diversity advocate at the company.

Workman, an attorney, joined Tesla’s legal department as associate general counsel for compliance back in 2018. She quickly rose through the ranks, and in 2020 she was made vice president of people, the highest HR role at the automaker, reporting directly to CEO Elon Musk.

She commented in an email:

I am proud of all that I was able to accomplish at Tesla with the support of truly excellent colleagues, especially the People and Legal teams,” Workman said in an email. Citing her high school experience in track and field where she needed to “pass off the baton in a better place than when I received it,” Workman wrote that she was “confident that I have done this at Tesla with the implementation of so many important programs for employees worldwide.

As the highest-ranking black executive at Tesla, Workman often commented on diversity at the automaker. Recently, she defended Tesla’s support for minorities within the organization after several lawsuits exposed alleged “racial abuse” and “a culture of sexual harassment.”

Tesla was recently ordered to pay an ex-worker $137 million in a racial abuse lawsuit. In response, the automaker published a blog post that consisted of an internal email that Workman sent to employees:

The Tesla of 2015 and 2016 (when Mr. Diaz worked in the Fremont factory) is not the same as the Tesla of today. Since then, Tesla has added an Employee Relations team, dedicated to investigating employee complaints. Tesla has added a Diversity, Equity & Inclusion team dedicated to ensuring that employees have the equal opportunity to excel at Tesla. And Tesla now has a comprehensive Employee Handbook (replacing the Anti-Handbook Handbook) where all of our HR policies, employee protections, and ways to report issues are published in one easy-to-find online document.

The executive was also featured in Tesla’s first diversity and inclusion report as an example of the automaker promoting minorities. Early in the COVID-19 pandemic, Workman was also the one addressing employee concerns amid CEO Elon Musk pushing for reopening the Fremon factory despite local restrictions.