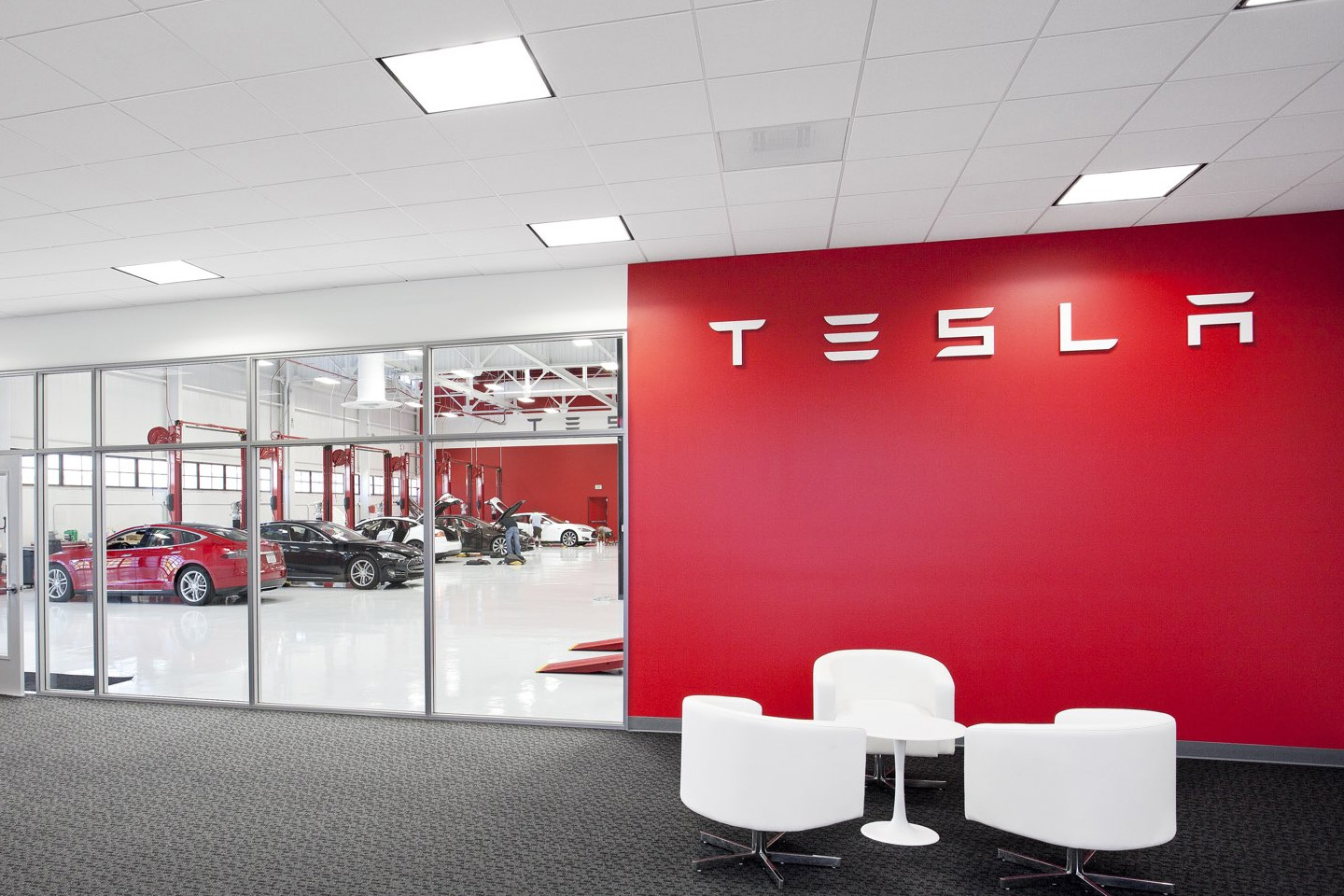 Barely a month after a female employee took Tesla to court over allegations of sexual harassment, a second female employee has now sued the electric carmaker over the same grounds.

The two lawsuits complained of the purportedly “hostile work environment” against women at one of the carmaker’s US factories.

Erica Cloud, a Tesla assembly line worker, is the latest employee to come forward, accusing her former manager and some of her colleagues of “continuous and pervasive” sexual harassment, Reuters reported.

Cloud lodged the case before the Alameda County Superior Court in California on Wednesday.

The complainant alleged that her manager hugged and massaged her while making crude and suggestive remarks. But after complaining to Tesla’s human resources about the incident, she began experiencing retaliation from other managers, she claimed.

The latest harassment suit comes less than a month after another female worker, Jessica Barraza, sued Tesla for its supposedly “rampant sexual harassment” of female employees.

Court documents also alleged that the woman had been subjected to “a hostile work environment stemming from animus towards her gender” and that the management purportedly failed to protect the employee from the alleged sexual harassment and retaliation.

Barraza described her “nightmarish” ordeal working the night shift at Tesla for the past three years, during which supervisors and co-workers would frequently make inappropriate remarks and gestures to her and other female workers, she alleged.