Home News Tesla Employees Take To LinkedIn After Being Laid Off 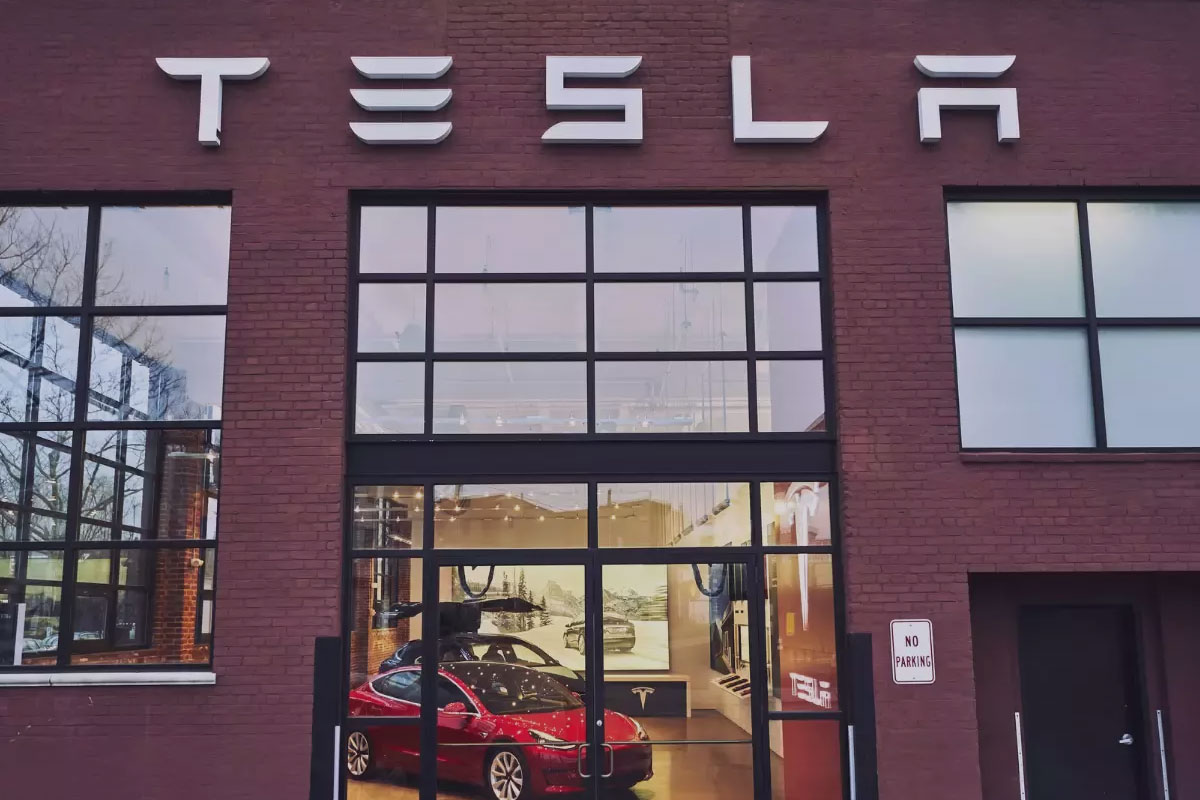 Former Tesla employees are taking to LinkedIn amid reports that the company laid off 10 percent of its staff last week. Tesla CEO Elon Musk said that he would pause hiring because he had a “super bad feeling” about the economy.

An article from LinkedIn News compiled posts from 13 former Tesla employees who were victims of the layoffs. Senior Executive Christopher Bousigues was among the employees laid off. His LinkedIn post garnered more than 11,000 reactions.

The tenure of the ex-employees copied in the post ranged from six months to more than six years. While many acknowledged they were disappointed to be laid off, several of the employees spoke positively about their time at Tesla.

“In a year and a half, I learned more than I ever could’ve imagined, met so many amazing people, and had an opportunity to contribute to accelerating the world’s transition to sustainable energy. This is something I wouldn’t change for the world,” said Lynsey Miller, a former commissioning project & interface lead at Tesla.

“Today I was laid off from my role at Tesla. After 6 and a half years, I am saddened to go. However, I am extremely thankful for everything I have learned over those years, the people I have worked with, and the opportunities I’ve had to grow. I truly did enjoy my job, and I am proud of the work that I’ve produced,” CGI Animation Lead James Foreman said.

“As many of you are seeing in the news and on LinkedIn, Tesla is letting go 10% of salaried folk. As of today, I am part of that 10% and my time with Tesla has come to an end. I am very thankful for the growth I’ve experienced with this company over the past 4.5 years. I’ve been able to grow my skillset more than I ever imagined,” said Amy Goodman, who served several roles with Tesla.

Tesla shares have plummeted since early April, when Musk first introduced the idea of himself buying Twitter. A share was going for $699 as of Friday, down from nearly $1,150 in April.

“This has been a very tough quarter, primarily due to supply chain and production challenges in China,” Bloomberg reported that Musk said in an email to employees last weekend. “So we need to rally hard to recover!”

In May, Tesla said it had 100,121 employees worldwide in a filing with the Securities and Exchange Commission.