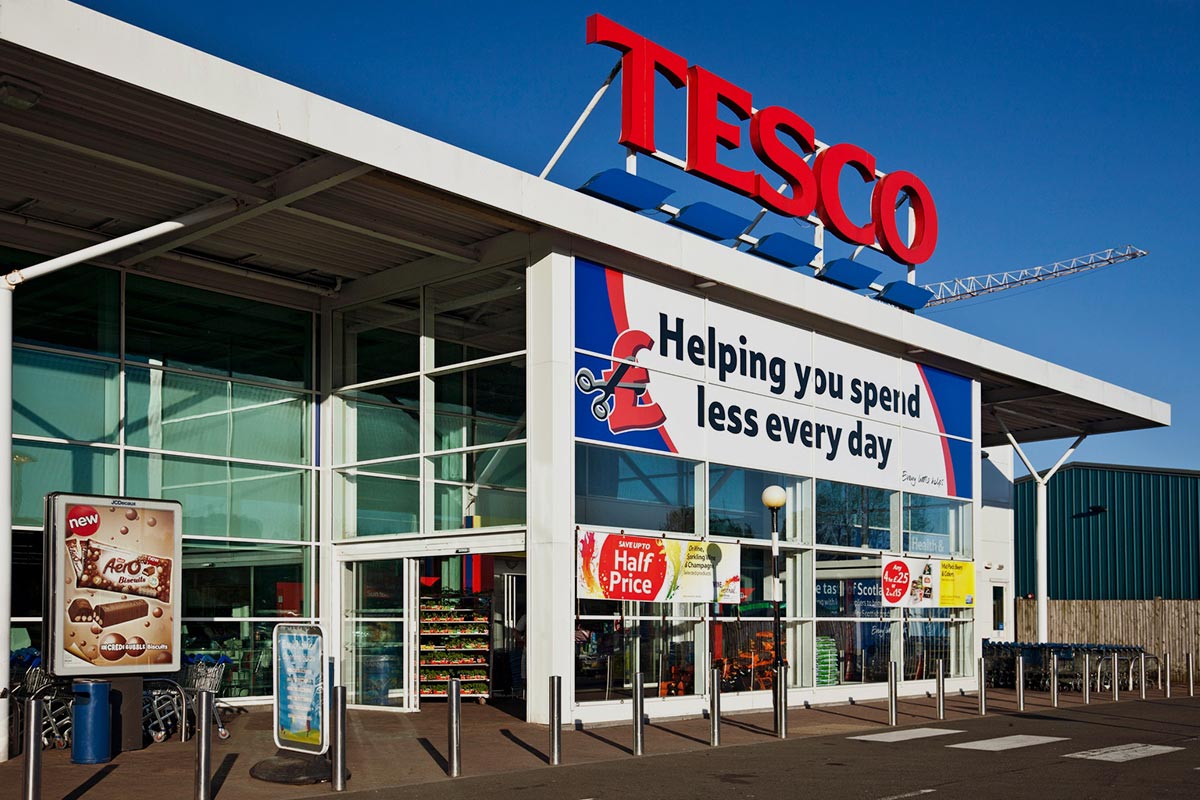 Tesco staff are set to see pay rise to £10.10 an hour from the end of July, the supermarket giant has announced.

Meanwhile, its delivery drivers and click and collect assistants will get a 90p increase to £11 an hour.

Tesco’s move brings it in line with Lidl and Aldi, which became the UK’s highest-paying supermarkets this year with the same hourly rate.

Union Usdaw said Tesco’s pay rise was “testament” to the hard work of staff at what it said was a “difficult time”.

The new pay deal will be handed to workers in stores and customer fulfillment centers.

Last year, Morrisons became the first UK supermarket to announce it would pay at least £10 an hour from April 2021.

Sainsbury’s said in January it would pay shop workers at least £10 an hour, while the supermarket is expected to make a further announcement tomorrow on wages.

Jason Tarry, chief executive officer of Tesco UK & ROI, said employees were getting a “well-deserved pay rise, more access to extra hours, and setting out a long-term commitment and investment in their careers at Tesco”.

Tesco store workers in London will get a similar increase bring their hourly pay to £10.78 per hour.

Alongside pay rises, Tesco is to increase its “colleague clubcard” discount allowance by £500 to take the annual total allowance for all colleagues to £1,500 with immediate effect.

Usdaw national officer Daniel Adams said the union was “pleased” to secure a pay deal that not only delivered “the highest hourly rate of pay in the sector”, but also gave members a right to request a “normal hours” contract and ensured a minimum 16-hour contract in the future.