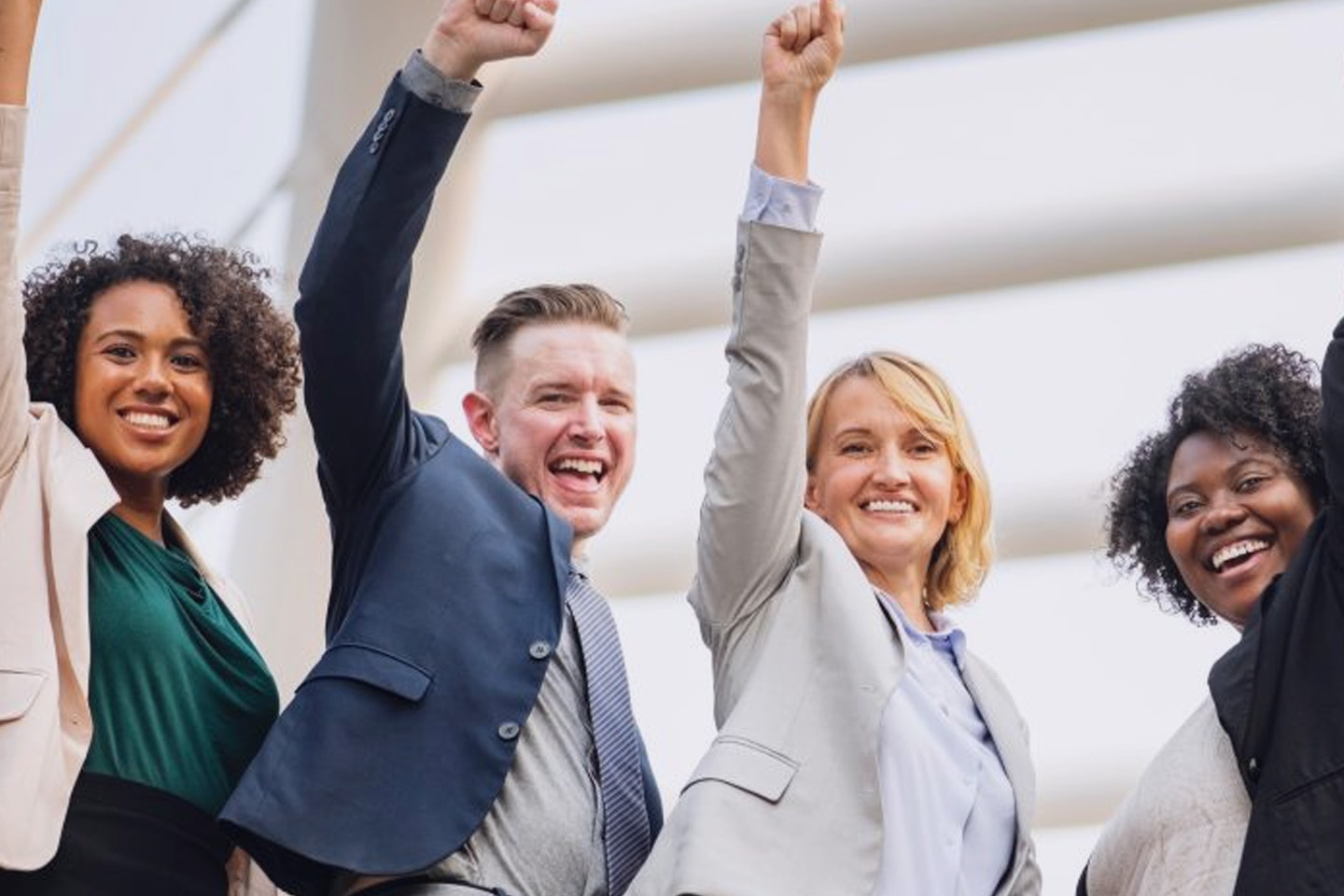 Thirty-seven percent of workers with team leaders who allowed their employees to discuss current events in meetings felt closer to their team as a result of the pandemic, a May survey by Paychex on employee morale found. Slightly fewer, 33%, felt closer when they were allowed or encouraged to talk about work frustrations, and 32% felt closer when asked how they were doing outside of work. Non-work get-togethers (either in person or virtual) were among the least effective forms of establishing team closeness, with 9% of employees reporting it helped them feel closer to their teams.

The survey also collected early employee reactions to changing work situations, finding that remote workers had the highest levels of morale (47%) and productivity (52.7%); in comparison, 32% of those recently returned to the office or on-site had high morale, and 41% felt productive. Leaders’ flexibility with work schedules was a major determinant of mood, with employees working for managers who offered flexible work schedules 64% more likely to report high morale.

The survey’s results suggest that leaders who showed compassion and used a holistic approach did the best at keeping their employees’ moods up.

The findings are not surprising; again and again, over the past year, surveys have shown that employees want flexibility in their work schedules moving forward, whether that means a hybrid approach to the office or adjustable hours. However, in surveying employees who have returned to the office recently with workplaces beginning to open up and some employers requiring workers’ return, the results show that employees are, in fact, feeling as unhappy as expected with the new arrangement.

The gap in morale between managing and non-managing employees — with managers reporting a higher level of morale — may be one manifestation of the “tension” between employers and employees that is emerging from divergent preferences on post-pandemic work arrangements. Leaders need to be aware that even if they’re feeling good and itching to get back in the office, their employees may be feeling very differently.

With quit rates at an all-time high and the war for talent raging, employers may stand out by listening to their employees and putting in the planning necessary to make hybrid or remote work a reality.