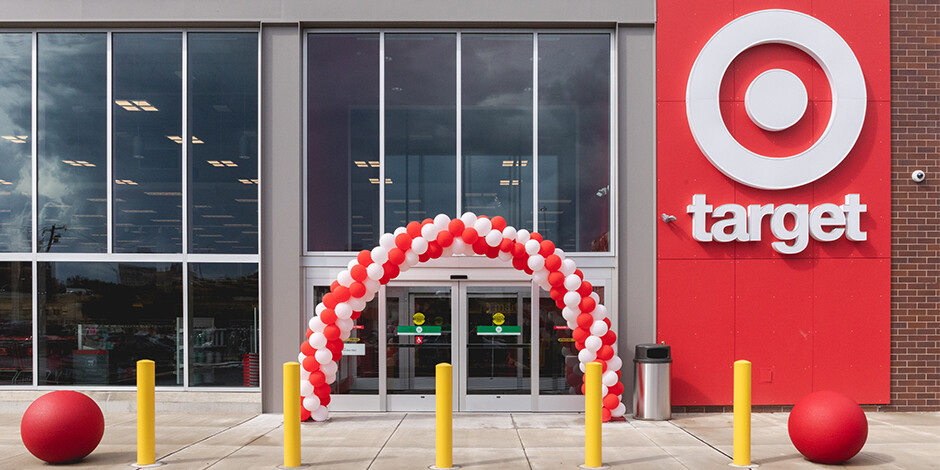 (RTTNews) – Retailer Target Corp. (TGT) announced Wednesday a number of industry-leading updates and extensions to its pay and benefits. Beginning July 5, it will permanently raise its starting wage for U.S. team members to $15 per hour. This is more than 25% higher than the U.S. industry average.

Additionally, the company will give a one-time recognition bonus of $200 to its eligible full-time and part-time hourly workers at its frontline store and distribution center for their efforts throughout the coronavirus pandemic. The bonus will be distributed at the end of July.

Starting this week, Target is also offering free access to virtual doctor visits for all team members through the end of the year, regardless of whether they currently subscribe to a Target health care plan. The company also announced additional extensions of a 30-day paid leave for vulnerable team members, as well as free backup care for family members.

With the changes announced today, Target will invest nearly $1 billion more this year in the well-being, health and safety of team members than it did in 2019, including increased wages, paid leaves, bonus payouts, personal protective equipment, and a $1 million donation to the Target Team Member Giving Fund.